Between 2:51pm and 3:33 pm US Eastern time today, SpaceX will launch—and then hopefully recover—its twelfth rocket of the year. Elon Musk’s company will launch one of its Falcon 9 rockets carrying an Earth-observation satellite called FORMOSAT-5 for Taiwan’s space agency from a launch facility in Vandenberg, California.

To watch the launch, and to see if Musk and company can recover its rocket by landing it on a drone ship in the Pacific Ocean, all you have to do is click play on the above video at 2:51pm. If successful, this would be the ninth time in 2017 that SpaceX will have recovered a rocket it launched, and as The Verge notes, the company has been able to relaunch recovered rocket boosters twice already this year, bringing recycling to the space industry on a grand scale. 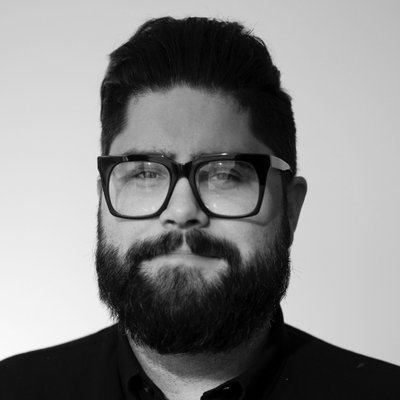