A new initial coin offering has launched, backed by a big-name tech investor, and it’s raised a vast sum of money based on an untested business model. Sound familiar? Here are the details this time:

In case you couldn’t figure out what was going on from the above list, initial coin offerings are a largely unregulated and controversial way to use cryptocurrencies to fund startups. In this ICO, Unikrn sold roughly $31 million of Unikoin Gold tokens, which can be used to place bets on its platform on games such as League of Legends, Defense Against the Ancients (Dota) and CounterStrike, according to Coindesk.

As for the bingo, all I was missing was “AI” to win. Sad! 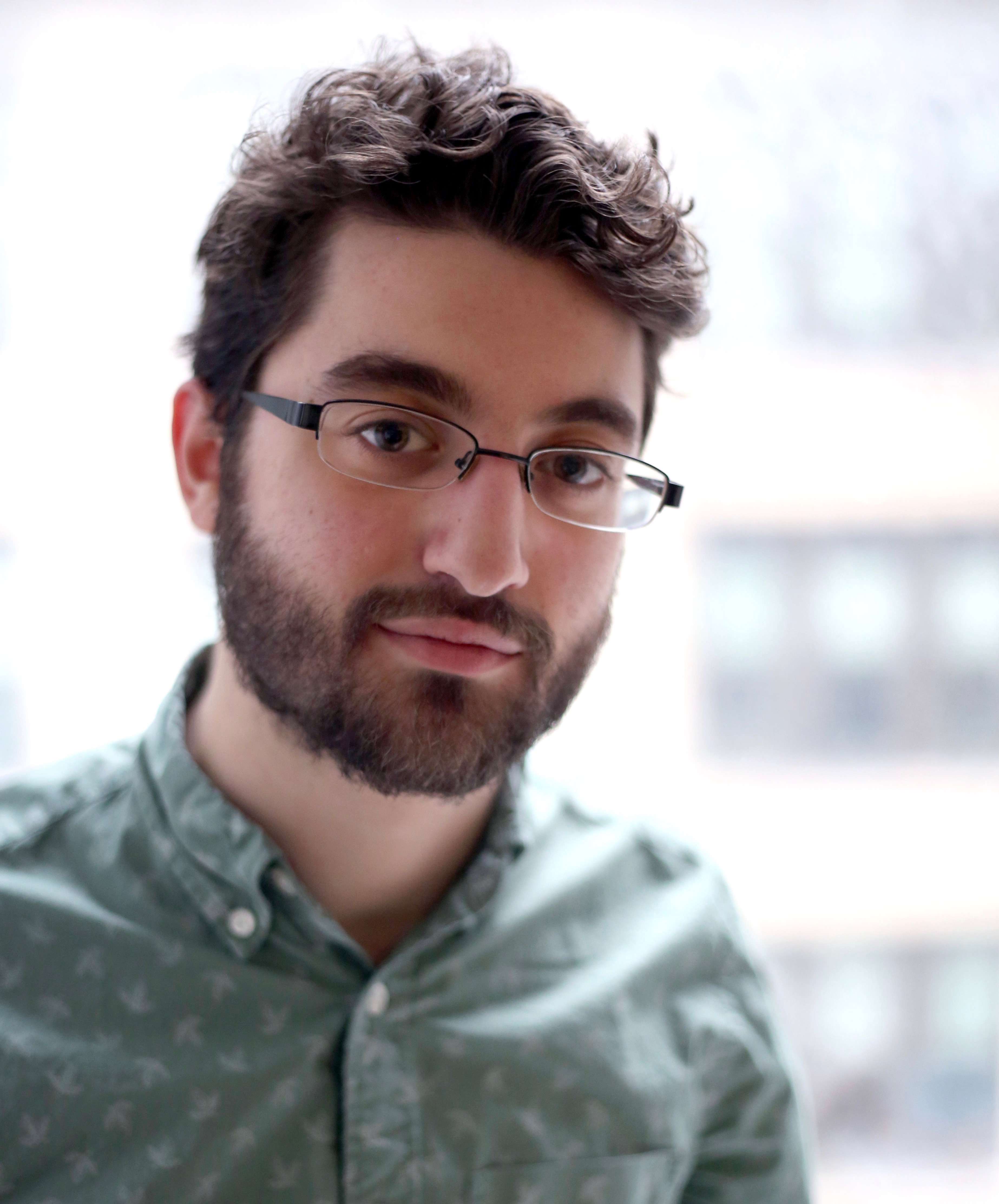