American Express has announced that the ancient way of proving authenticity—the signature—won’t be a part of your purchase process come April, matching similar moves by rivals such as Mastercard and Discover.

“Our fraud capabilities have advanced so that signatures are no longer necessary to fight fraud,” says Jaromir Divilek, a vice president at American Express. “The majority of American Express transactions today already do not require a signature at the point of sale as a result of previous policy changes we made to help our merchants.”

The retail apocalypse has furthered the death of the signature, since signing isn’t a part of e-commerce transactions.

Who it will help

The change will make life easier for cardholders who travel frequently and encounter payment processes that can differ widely. It also improves things for vendors, who can find the process of storing signatures frustrating. No matter which side of the counter you’re on, the aim is to make checkout now faster.

American Express has already rolled out the switch for select transactions and countries—signatures aren’t required for purchases under $50 in the US, under $100 CAD in Canada, and under £30 in the UK.

The company says it has deployed advanced machine-learning algorithms that allow for more rigorous detection of fraud without frustrating their consumers.

The technology that makes this possible

Payment technology has become somewhat seamless for consumers—and it’s made signatures pretty unnecessary. Three years ago, Apple Pay hit the market—and with it, a host of other contactless pay options like Samsung Pay, Chase Pay, Android Pay, Microsoft Wallet, Walmart Pay, and Kohl’s Pay. A mobile pay option—or any form of contactless pay—links your phone and a chip reader, transmitting your credit-card information securely in seconds. The upside is no finicky card reader, and no signature. BI Intelligence estimates that by 2020, $503 billion in transactions will be happening via mobile-payments tech.

Widespread adoption of EMV chip technology has also made a signature redundant. The microprocessor chip in an EMV card generates a distinct code for every transaction, so it’s difficult to link any given payment to your confidential card information. (Cards of the past generated the same number for every transaction, making it relatively easy to hack the network, steal your personal details, and use them.)

In October 2015, the US required all vendors to accept microchip-embedded cards. In the US, all American Express consumers have EMV chips enabled, and others, like Bank of America, have rolled out cards with chips too.

Visa is now the only major credit-card company that hasn’t announced plans to do away with the signature. That might change, since the company dispensed with signatures for most purchases under $25 back in 2010.

Even after April, American Express clients who want to keep collecting signatures will be allowed to. And American Express’s new policy won’t apply in places where the law requires a signature. 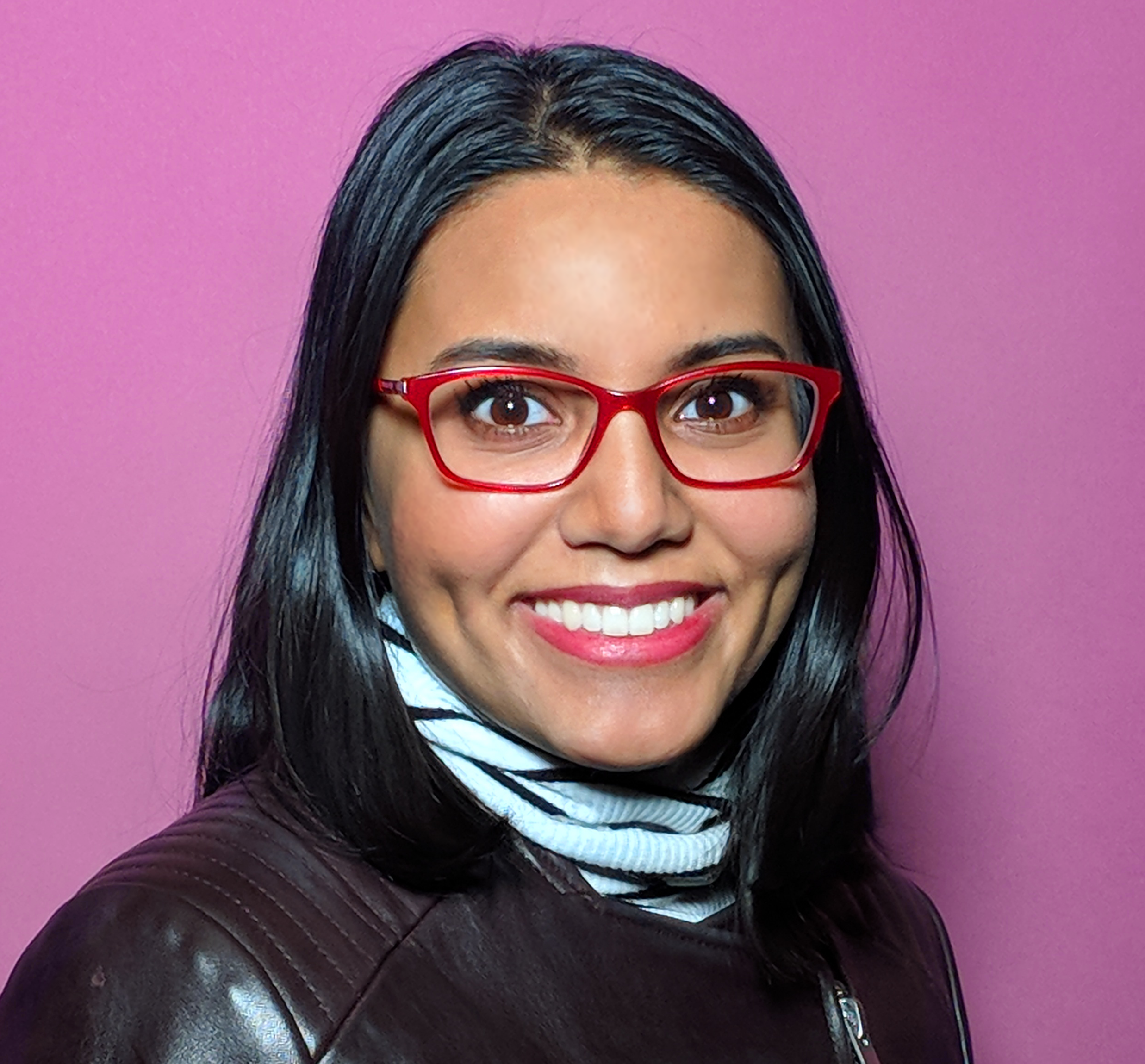