Imagine you need a big loan. I offer to lend you the money at a 3.5% annual interest rate and give you two options for paying me back.

1️⃣ Standard repayment plan: You can pay me back over 10 years, transferring the same amount every month. This option has a higher monthly payment, but over the long run you end up paying me a lot less than the other option.

2️⃣ Income-based repayment plan: You can pay me back in up to 20 years by giving me 10% of your income after taxes and living expenses. Under this option, you will probably have a lower monthly payment at first, but you will be paying for longer, and the total amount you pay me back will be a lot more than the standard plan.

Which would you choose? (If you choose not to choose, I will by default lend to you under the standard repayment plan.)

This is, essentially, how the US government describes the options for student loans to college students. If you are like most graduates, you chose a standard repayment plan, or were automatically put into one. There is a good chance this was not the best option.

Instead of focusing on costs and duration, I could have emphasized a major benefit of income-based repayment. In times where you are struggling financially, you don’t pay anything at all. This greatly reduces the risk of default, which has all sort of disastrous consequences on your ability to get credit in the future—over 40% of students who took out loans in 2003 are expected to default on them. Also, after 20 years, any amount left on your loan will be forgiven, which might cost the US government a lot of money but would be quite good for you.

Would you change your mind? According to a recently released study by economists at the University of Maryland, you just might.

Behavioral economists have found that the “framing” of choices can have a major impact on the decisions we make. In this case, it certainly did. The researchers found that students who were presented the framing focused on default were more than 60% more likely to choose income-based repayment.

Also, the framing had the greatest impact on students who didn’t expect to make a lot of money—that is, the people who would most benefit from this option. People with a lower likelihood of default, who may benefit from the riskier but lower-cost standard plan, were the least likely to be swayed.

The study is strong evidence that the framing of repayment options matter, but it is not definitive. It is based on survey data rather than actual student decisions, and only on students at one university. Still, it suggests that by emphasizing absolute cost, rather than risk, the government may be leading a lot of borrowers into making a bad decision. 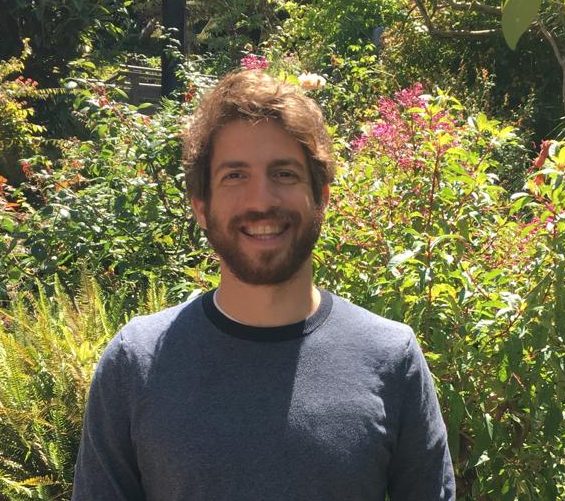