You’ve just got an electric autonomous taxi from the gym to work, picked up a coffee and—in the lift to your office—watched a short advert on the heads-up display projected by your wearable digital assistant, clipped to your collar.

In a matter of minutes, four transactions have taken place. And you haven’t put your hand in your pocket to get out a purse once. Notes and coins have long since disappeared, and nobody even uses their phone to pay for things anymore. In fact, no-one thinks about money in 2040—it just happens. (Well, technically you were recognized by an iris scan for each transaction, but pointing that out destroys the magic of it).

Back up a minute. You might have noticed there were four transactions in those few minutes, but only two purchases: the taxi and coffee. That’s because you also received two micropayments this morning—small amounts of money you were given in exchange for a service. The first was while you were at the gym. When you joined the club, you agreed to share your cardiovascular data with a medical-research company in return for micropayments every time you work out. You also received a micropayment when you watched the advert about that trip to Venice suggested by your digital assistant, who clearly thinks you could do with a break.

In 2040, the value of your data no longer flows to search providers or social networks. Instead, it all goes to you, allowing you to sell it to offset small costs throughout the day. The monetization of every aspect of our daily lives also creates a role for charity and altruism: You have the option to donate part of your daily micropayment income stream to your favorite charity in return for tax credits. Everybody wins (except the big-tech companies, which have been regulated into obscurity).

At lunchtime, you meet up with an old friend who now works overseas. After your meal, you both ask your digital assistants to split the bill and add a tip. You get up, pass your thanks on to the chef (yes, chefs are still human in 2040) and walk straight out; there’s no need to ask for the check. Fortunately, your visiting friend doesn’t have to worry about currency exchange costs, even though they’re not in their home country. Like you, they use a handful of digital currencies that are acceptable the world over and have minimal conversion costs.

Technology arrived just in time to fill the vacuum created by the collapse of trust in traditional institutions.

The cryptocurrencies that emerged in the 2010s were not destined to last. But the blockchain technology that underpinned them evolved to create a new generation of super safe and completely transparent forms of money. Indeed, technology arrived just in time to fill the vacuum created by the collapse of trust in traditional institutions, which had historically acted as guarantors of currency stability.

The ubiquity of digital currencies has lifted a huge burden from developing countries. Liberia, where your friend now runs her digital-services business, used to be one of the poorest countries in the world, suffering regular capital outflows that destabilized its economy. Now, the stability brought about by using a global digital currency has helped its growth to rocket.

After a hard day at work, your digital assistant knows you might not be in the mood to review your finances on the way home. But your assistant knows how to make the experience personal—and quick. “If you switch your regular savings to another provider, you’ll be able to reach your holiday saving target quicker and improve your credit rating; do want me to action that? And, by the way, your utility provider contract expires next month; would you like me to switch you to the lowest-cost renewable provider in line with your preferences?” Five minutes later, the autonomous cab reaches your apartment—and your finances are under control.

Will all this be possible? Of course, no one knows. But micropayments, iris scans, and digital assistants are already a reality. Furthermore, the furor over the use of personal data by social networks could lead to people being rewarded for use of their information. Our expectations as consumers are soaring as our lifestyles change and the pace of innovation accelerates. Increasingly, we want to live in a cashless mobile-only society—and technology will therefore find a way to make it happen. 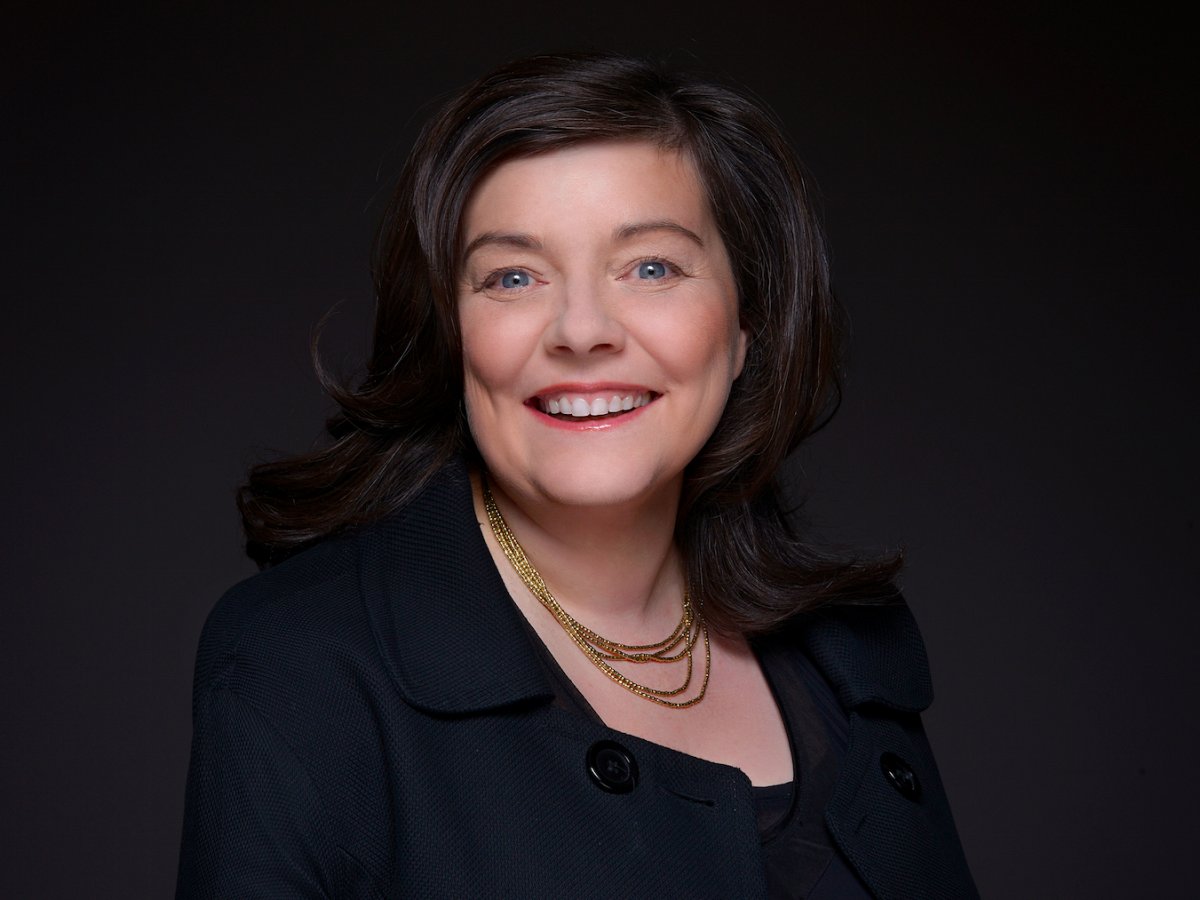