In a ceremony on Thursday (Dec. 6), the acting administrator of the US Environmental Protection Agency, Andrew Wheeler, commemorated his decision to relax regulations on coal emissions. Asked by a reporter about coal’s environmental and health impacts, Wheeler said it’s the cheapest form of electricity, adding that “having cheap electricity helps human health.”

Wheeler, a former coal lobbyist, appeared to be arguing that affordable heating and cooling protects public health. But scientific research has demonstrated that burning coal releases toxic pollutants such as mercury, lead, and arsenic, which in turn cause maladies like lung cancer, leukemia, cardiovascular disease, and miscarriage.

In fact, an analysis from Wheeler’s own agency (pdf) predicted that the new, relaxed coal regulations could cause up to 1,400 premature deaths each year by 2030. The report also predicted 9,000 new annual cases of upper respiratory problems, 48,000 new annual cases of “exacerbated asthma,” 21,000 missed school days and 42,000 missed work days because of air pollution each year by 2030.

For comparison, heat killed 107 Americans in 2017. Of course, the planet is expected to get significantly hotter if humans don’t curb behaviors that pump carbon into the atmosphere—like, say, burning coal.

The Union of Concerned Scientists points out that most of coal’s harmful emissions “can be reduced through pollution controls—sometimes by a significant amount.” But these controls are expensive; under Donald Trump, the EPA has made it a priority to pare back costly regulations. 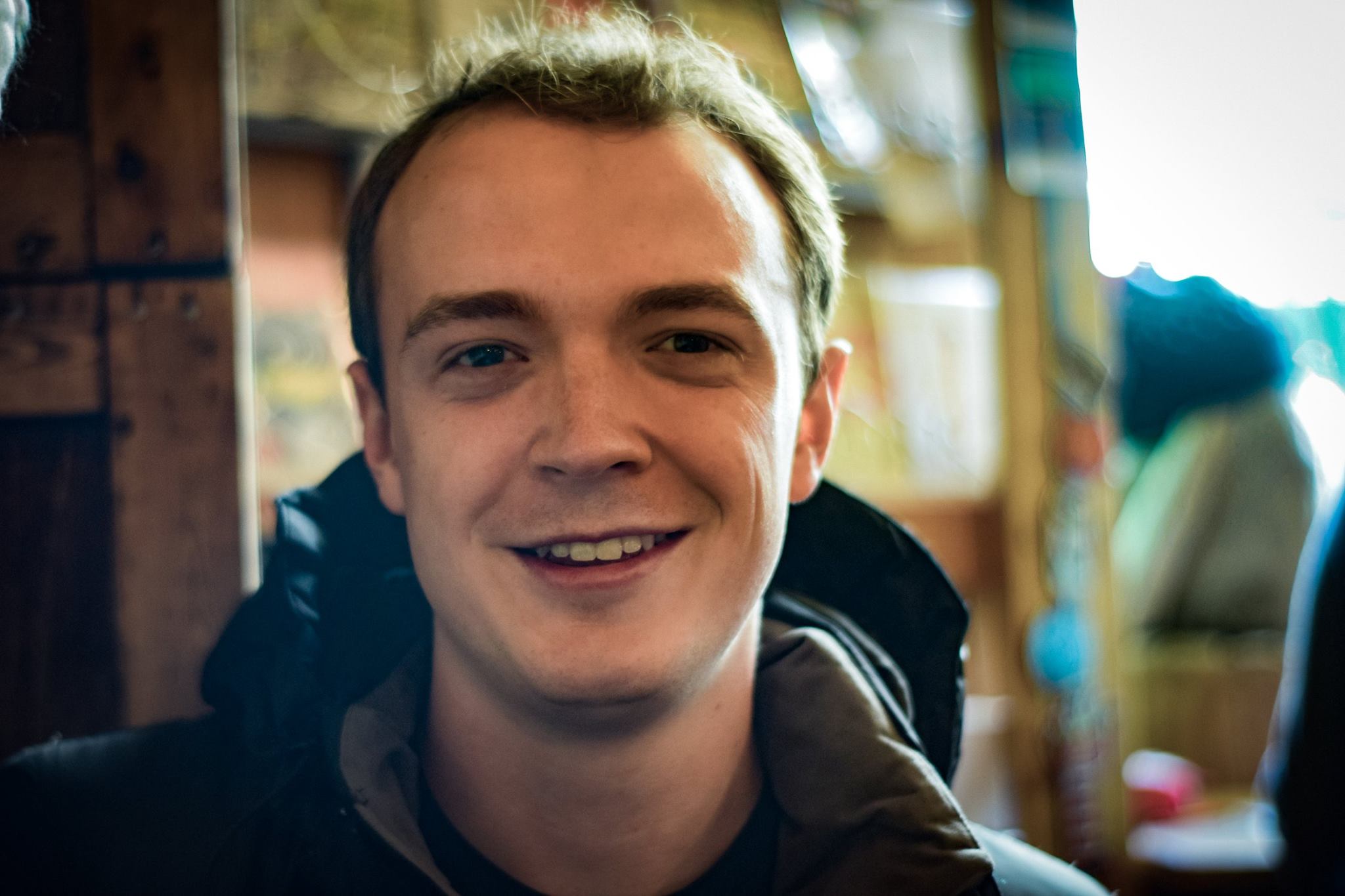