Predictions of catastrophic water shortages may seem like apocalyptic visions of the future, but water crises are indeed a fact of modern life already. Natural factors like drought have left some reservoirs depleted, while siphoning of historical water sources have transformed freshwater bodies into dusty shadows of their former selves.

What used to be one of the largest freshwater bodies in the world is now mostly desert. After Soviet-era decisions to divert water for agricultural projects from this lake that touches what is now Kazakhstan and Uzbekistan, the Aral Sea has continued to shrink over the decades, down to about 10% of its original footprint. 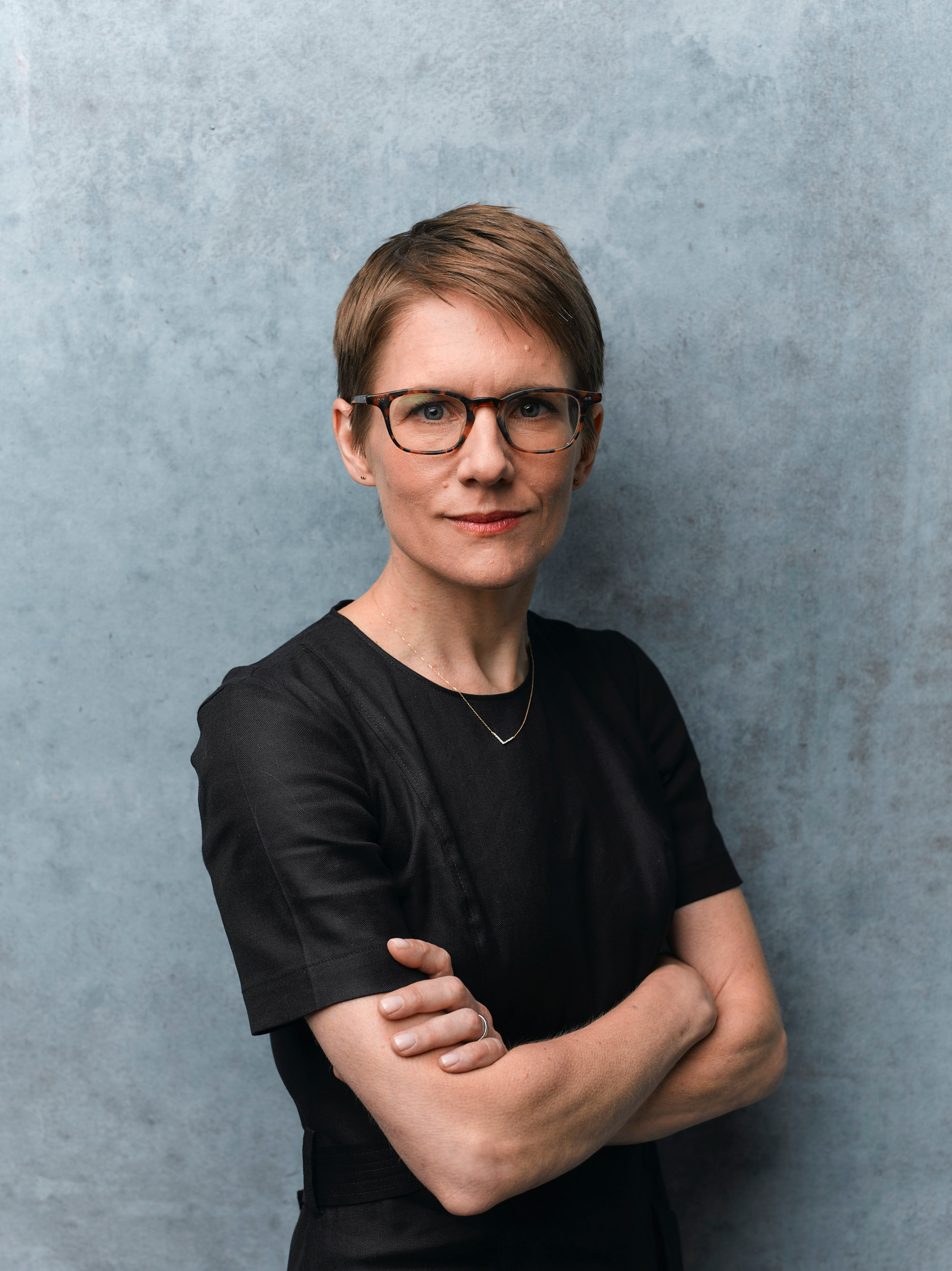 How are you holding up in these strange, difficult times? As we face this new global crisis together, Quartz’s reporters in Asia, Europe, Africa, and the US can help you see beyond the immediate emergency. We’ll explain the potential impact on every aspect of the global economy, put incomplete data in context, help you work in a new way, and consider how we might all contribute to building a more humane and resilient economy.

Please consider supporting our work by becoming a member of Quartz. As a member, you’ll get complete access to Quartz, including all of our analysis on the consequences of coronavirus; exclusive field guides on everything from batteries to senior living to why startups fail; and award-winning video series like Because China. We know you’re likely to be involved in helping the world get past this crisis, and we’ll be here to support you and your work in every way we can.

Take care, and thank you for reading.

Start free trial
Log in
Update your browser for the best experience.