The European Union parliament just passed a vote that officially starts the clock on a long-simmering ban of single-use plastics: the EU member states will now have until 2021 to implement a ban on plastic straws, cutlery, cups, drink stirrers, and sticks for balloons.

The scheme also requires states to implement incentives like deposit refund schemes with the goal of getting a 90% return rate on plastic bottles by 2025. Plus, companies who produce single-use food containers, wrappers, cups, balloons, wet wipes, flimsy plastic bags and “tobacco products with filters” like cigarette butts will also be required to pay for their cleanup. “The industry will also be given incentives to develop less polluting alternatives for these products,” according to a European Commission press release.

The EU plan is only second to India’s in ambition; India is set to ban all single-use plastic in the country by 2022.

At first blush, the EU news seems like a great thing, and in many ways it is: Plastics under the ban represent 70% of the marine litter that enters oceans from Europe, according to the commission. Once in the ocean, plastic is extremely difficult—if not impossible—to clean up. Among other problems, the plastic trash makes its way into the food system. At this point most of us eat microplastics along with our food, and the health effects of that are still poorly understood.

“When we have a situation where one year you can bring your fish home in a plastic bag, and the next year you are bringing that bag home in a fish, we have to work hard and work fast,” EU environmental commissioner Karmenu Vella aptly put it in a press release.

But here’s the catch: If banning single-use plastics drives an uptick in paper use, that will be swapping one massive environmental problem for another.

Forests are a crucial sink for carbon dioxide—until they’re cut down, when they release all the climate-warming carbon they previously stored.

Beyond the obvious issue of potential deforestation, it’s hard to come by research about paper vs. plastic that isn’t funded by the plastics industry. One of the most widely-cited paper bag vs. plastic bag assessments found that making a paper bag used three times more energy and 17 times more water to produce than a plastic bag. But note that it was funded by “The Progressive Bag Alliance,” which represents the US plastic bag industry.

One lifecycle study on the topic by the UK Environment Agency that appears not to have conflicts of interest found that plastic bags use the least water and energy to produce, compared to paper and reusable cotton bags. To compensate for the difference in resources used to make it, a paper bag must be reused at least three times. Meanwhile, a cotton bag would have to be reused 131 times to negate its carbon and water-use footprint compared to a plastic bag. (Cotton is one of the most water-intensive crops on earth, and is rarely recycled.)

However, paper, unlike plastic, biodegrades; it can even be composted back into soil in most cases. Cotton also biodegrades, whereas plastic lives virtually forever, filling the oceans and other waterways with indestructible flotsam.

One thing is for sure: Swapping one single-use item for another is not a solution to the overall problem of massive resource use and massive waste production. Switching away from single-use materials altogether is the only sensical choice here.

“There’s no easy answer,” Eric Goldstein, New York City environment director for the Natural Resources Defense Council, told Grist back in 2016. “There are so very many variables. Here’s just one tiny example: Does the paper for paper bags come from a recycled paper mill on Staten Island or a virgin forest in northern Canada? As far as I know, nobody has done the definitive analysis, which would necessarily need to have a large number of caveats and qualifications.”

As he put it, “This question is something like asking, ‘Would you prefer to get a parking ticket or a tax assessment?’ It depends on the specifics, but it’s better to avoid both wherever possible.” 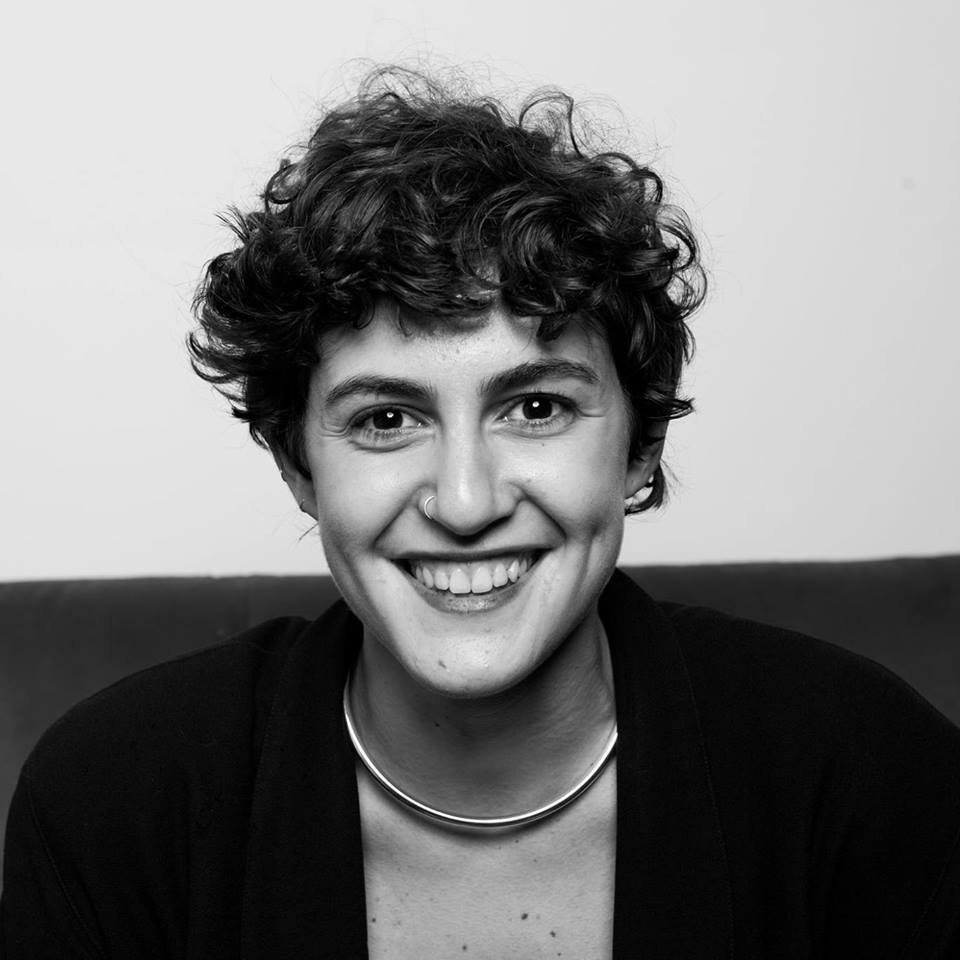