Aramco, the national oil company of Saudi Arabia, is the world’s most profitable company. The behemoth, which made $111 billion in net profit last year, yesterday filed a prospectus (pdf) for an international bond offering, giving the first public view of its finances and strategy.

The document is mostly positive—Aramco makes lots of money and looks set to do so for a long time to come. But there’s a key phrase identified as a risk within the document time and time again: “climate change.” (It is mentioned 19 times, in fact.)

For Aramco, the most pressing risk stemming from climate change is that people worried about the relationship between fossil fuels and the environment either hold the company responsible for it, or make it harder to keep on doing what it’s doing. Other oil companies issue similar warnings—Shell’s latest annual report mentions climate change 69 times—but Aramco is much more opaque and, until now, less accountable to outside investors.

Aramco’s prospectus notes that “increasing attention on climate change risks may result in an increased possibility of litigation against the Company and its affiliated companies.” In the past, “private parties, shareholders, public interest organisations, [and] cities and other localities” have filed suits against oil and gas giants, often on claims that “the extraction and development of fossil fuels has increased climate change.” Such legal actions, Aramco adds, may result in the company being expected to pay damages or compensation for “alleged past and future damages resulting from climate change.”

Indeed, last year the US state of Rhode Island attempted to sue a number of major oil companies, including Exxon and BP. The state accused the companies of contributing to climate change, and in turn damaging the state’s infrastructure and coastal communities; it sought damages for the costs of repairing roads and bridges, as well as “unspecified compensatory and punitive damages.” (It is currently lobbying to keep the suit in state court, rather than launch a wider federal battle.)

A separate concern, Aramco notes, is the risk of people wising up to the relationship between climate change and fossil fuels, and acting to limit their use of oil, gas, and the like. These concerns might manifest in “public sentiment,” the documents suggest, which could in turn lead to “government policies, laws and regulations, international agreements and treaties and other actions” reducing demand for hydrocarbons. A shift to “lower carbon intensity fossil fuels such as gas or alternative energy sources” may be good news for the planet, but it’s bad news for oil companies and those who invest in them.

To date, policies like carbon taxes and stricter energy-efficiency standards don’t seem to be hurting Aramco’s bottom line in any meaningful way. Still, there’s potential for more stringent “laws, regulations, treaties, protocols, policies and other actions” which might hurt the company’s “business, financial condition and results of operations.” 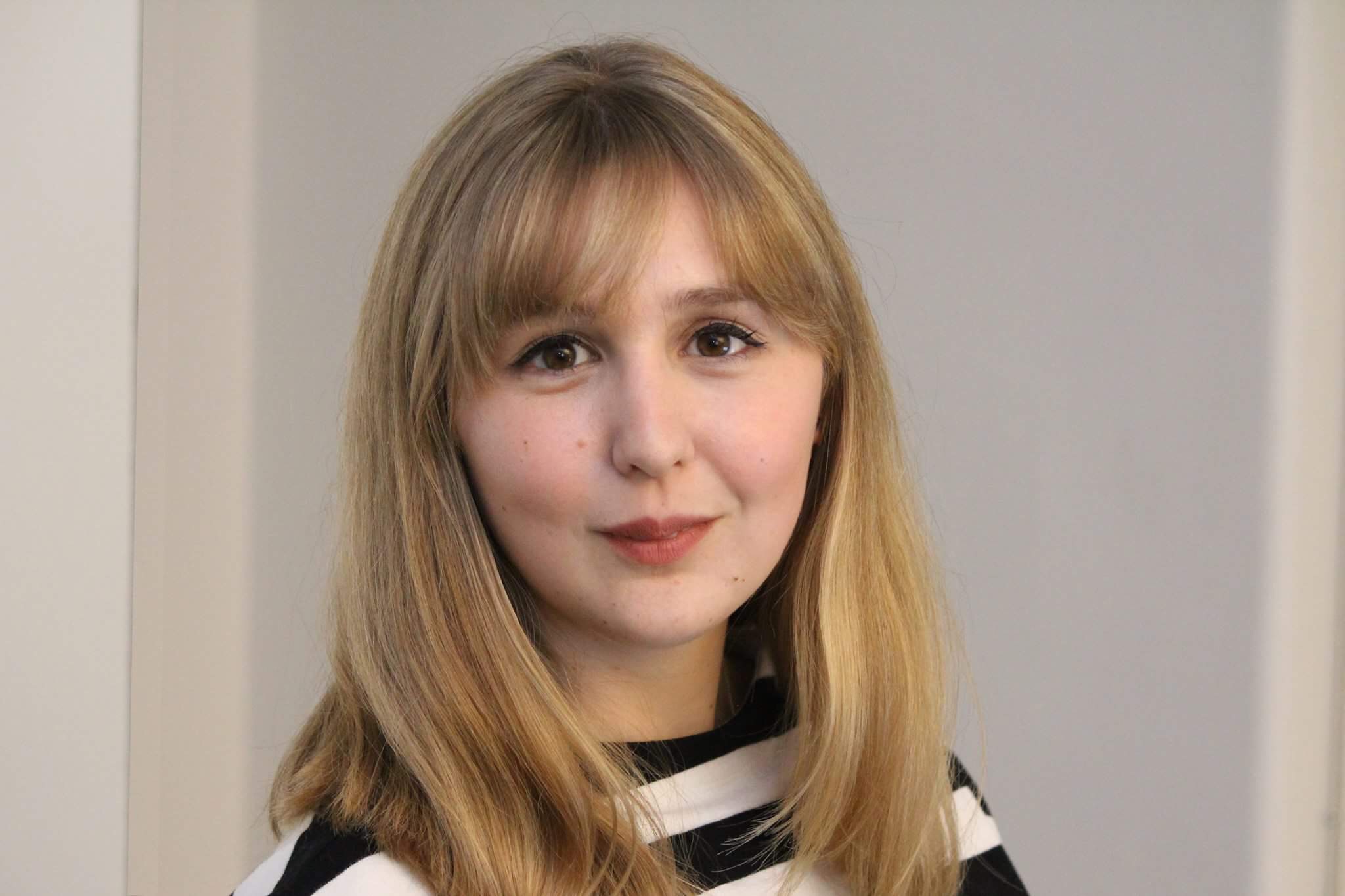