China’s propensity for over-the-top amusement parks and gimmicky tourists destinations is well-documented. While some seem like more of a dare, like a giant glass-bottom bridge suspended over a deep canyon, many of China’s tourist traps are designed to transport the visitor, whether it be to Europe or back centuries of Chinese history.

Add Mars to that list. Recently opened in Gansu province, and set among the orange backdrop of the Gobi Desert, C-Space Project Mars simulates a speculative Chinese-led mission to the red planet. China has shown grand ambitions for space travel. It successfully dropped a lander and rover on the far side of the moon in December, and it plans to send a rover to Mars in 2020.

Much like how the rugged Hawaiian landscape has been used as a testing grounds for future missions, the Gobi’s dusty red topography is a decent stand-in for Mars. But while the HI-SEAS project is real research conducted by a university, C-Space seems to be more in the realm of speculative science fiction, aimed at the imaginations of school groups and tourists.

Reuters visited the site of the project, which currently occupies a plot about the size of a football field. The developers have lofty goals, to the tune of a multibillion-yuan investment, with the plan of it occupying 26 sq miles (67 sq km), Reuters reports. 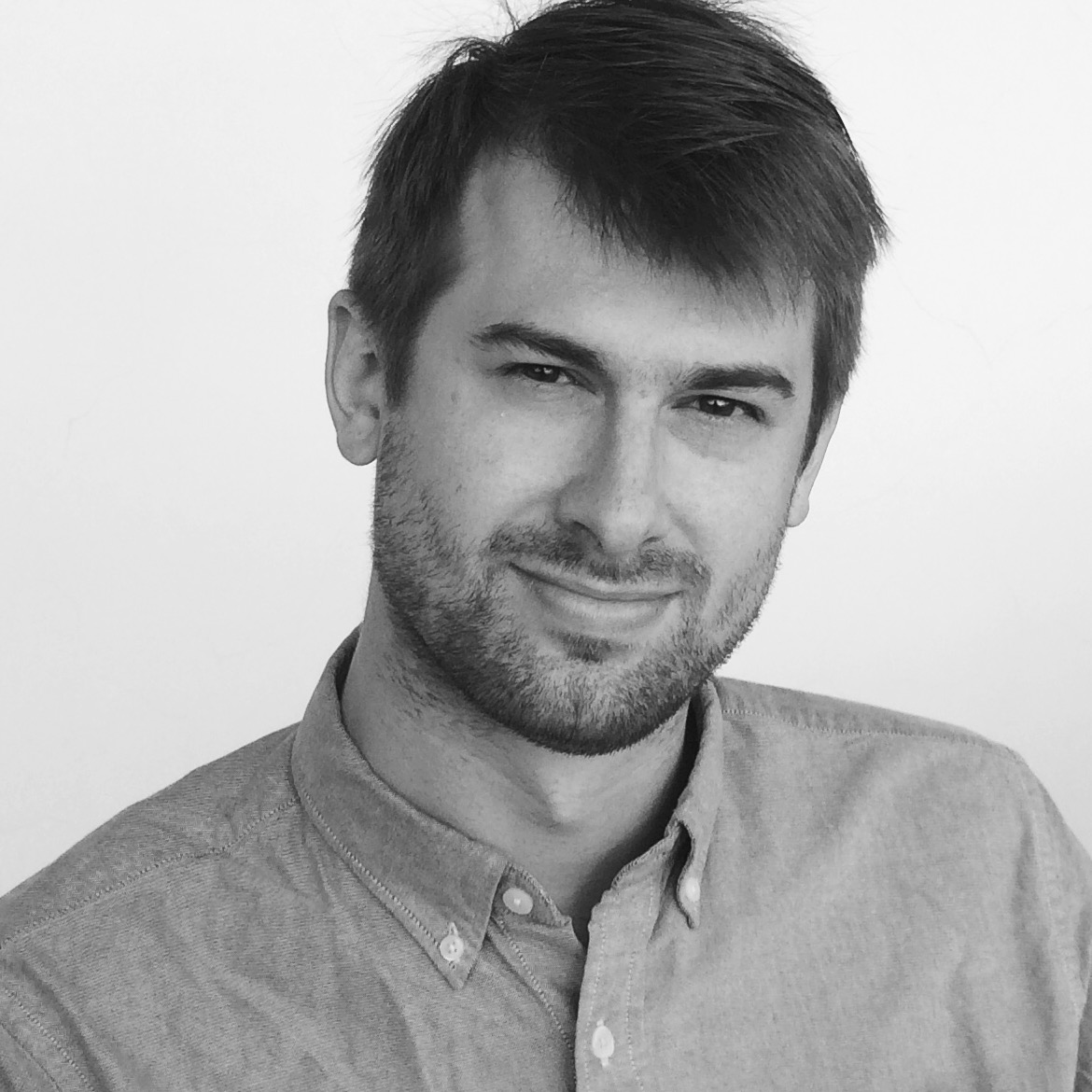