Strong Antarctic winds are churning the depths of the Southern Ocean, contributing to warming water temperatures in a way that has not yet been incorporated into existing models used to monitor and calculate rising sea levels.

The impact of the winds on sea temperature was recently discovered during a submarine mission by Boaty McBoatface, an autonomous underwater vehicle operated by the British Antarctic Survey. By linking the winds to Antarctic sea temperatures, scientists hope to build more accurate predictions of how climate change affects the rate of rising sea levels.

As part of its mission, the autonomous submarine navigated for three days through 112 miles (180 kilometers) of underwater mountains and valleys, collecting data on water temperature, salinity, and deep-sea water turbulence.

Our understanding of how strong winds whipping through the stratosphere impact ocean waters is relatively limited. Back in 2012 a group of researchers with the University of Utah published a study in the journal Nature Geoscience that documented how such winds influence deep ocean currents, but there’s still much to learn about the subject.

In the last several decades, the winds over the Southern Ocean have been getting stronger, mostly because a hole in the ozone layer above Antarctica has led to an increase of greenhouse gasses. It has, in turn, contributed to greater turbulence in the water. Warmer water at the mid-depth levels is mixing with the colder, dense waters at the bottom of the ocean. The result is an overall warmer body of water that hastens the melting of ice.

“Our study is an important step in understanding how the climate change happening in the remote and inhospitable Antarctic waters will impact the warming of the oceans as a whole and future sea level rise,” said Alberto Naveira Garabato, a University of Southhampton professor who led the study.

Boaty McBoatface made headlines back in 2016, after Britain’s Natural Environment Research Council appealed to the public for help naming a new high-tech ship. The public poll backfired, though, when people nominated and voted overwhelmingly for “Boaty McBoatface.” That name was deemed too goofy by the government, though, which unilaterally decided to name the ship the Sir David Attenborough. Boaty McBoatface wound up being assigned to the submarine, which is now making headlines again for its cutting-edge work documenting the environs of the deep sea in Antarctica. 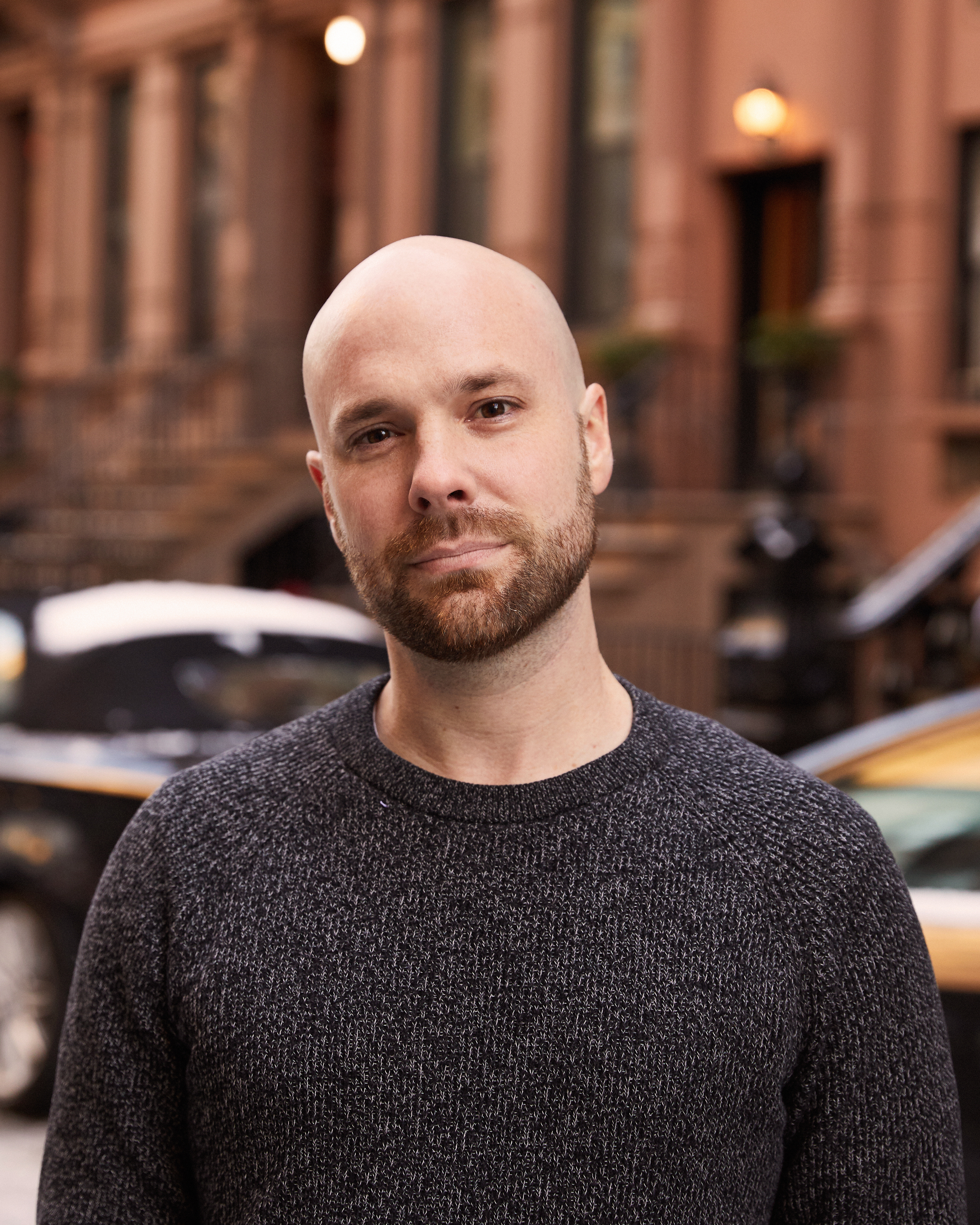