Facebook’s Libra whitepaper introduction reads like an epiphany many of us had when we first learned about bitcoin. “Sending money across the globe should be as simple and inexpensive as sending a message on your phone.” Yes, in the internet age, that seems possible. “Financial infrastructure should be globally inclusive and governed as a public good.” This is fundamental to equitable and just societies. “People will increasingly trust decentralized forms of governance.” Wait—but don’t I need to trust Facebook and other intermediaries to trust Libra?

Facebook is painfully aware of the gulf of trust between itself and the public. And that’s likely why Facebook itself is hardly mentioned anywhere in the whitepaper or technical documentation.

Trust is a slippery subject, especially when magnified to the scale of a global financial infrastructure. Ten years ago, the bitcoin whitepaper proposed that instead of relying “exclusively on financial institutions serving as trusted third parties to process electronic payments,” we can instead rely on cryptoeconomic proof. With an internet connection, anyone can participate in the peer-to-peer network and inspect the ledger. Social consensus can protect against a cabal seeking to reverse or censor transactions.

Yet, with the Libra whitepaper, Facebook is not eliminating subjective trust, but imploring us to trust in Libra. You have to trust that one Libra coin will have “intrinsic value” by being backed by a basket of currencies and government bonds, rather than the capriciousness of daily cryptocurrency price swings. Facebook will seek trust from regulators that its Calibra wallet can comply with know-your-customer and anti-money laundering laws by requiring government-issued IDs to verify an account. It will need merchants to trust that their initial network will responsibly run nodes to validate transactions on the system.

Perhaps most importantly, it requires our trust that Libra will eventually transition to a more “permissionless,” decentralized system, whereby anyone can validate the network, rather than the restrictive member evaluation criteria keeping control in the hands of the initial 28 firms.

From where I sit, the benefits of decentralizing these models now, rather than in a hypothetical future, are clearer than ever. The younger cohorts are becoming increasingly aware of blockchain, cryptocurrency, and personal data protection and privacy. I expect them to be more interested in payment systems built on truly decentralized protocols than agree to verify themselves on Facebook.

That our digital identity will never merge with Libra’s financial data is a hard perception to shake.

We are also all increasingly aware of how much money Facebook makes from our data. What happens when you wrap your personal finances up in this, too? That our digital identity will never merge with Libra’s financial data is a hard perception to shake. It is almost a given, even if they have the best of intentions—“accidents” and incursions happen when relying on centralized architectures.

Many in the blockchain space are feeling vindicated by Facebook’s arrival to cryptocurrency. They have power in numbers, after all—and it isn’t all bad. In a few years’ time, there may be as many as 2 billion new users onboarded to Facebook’s Libra crypto wallet. In one fell swoop, talented UX designers could reduce the current friction of using cryptocurrency. Managing private keys, understanding “gas payments,” and installing crypto browser plugins could be as simple as pressing “send” in WhatsApp, another Facebook-owned entity.

But this notion of trust needs to go further. With the advent of Ethereum, not only the shared ledger of transactions, but application code itself could be executed with cryptoeconomic objectivity, not subjective trust. This was my epiphany: decentralized technologies would be a game changer. Once you see the possibilities, you can’t unsee them, and the outcome seems inevitable: We have a tangible path forward toward rebuilding our broken economic, social, and political systems—enabled by a new trust foundation.

If it is to eventually become a decentralized currency where anyone can participate, Facebook made the right initial step to release technical documentation and partial access to the codebase through an Apache 2.0 license. We’ve already had developers at ConsenSys exploring the code, and we have set up some nodes. The technical implementation borrows a lot of ideas from Ethereum and other public blockchains, as do so many other blockchain-based platforms.

Our assumption is that it will be well-executed, technically. But it will take more than an open-source codebase to stress-test the system. As for the qualified developers they will need to test and scale the tech, run the hackathons, and volunteer the building hours, Facebook will need to train them to believe in the promise.

As of today, Libra has made a bold promise, and it’s one that Facebook needs to keep. Until then, Libra is like a centralized wolf in a decentralized sheep’s clothing. 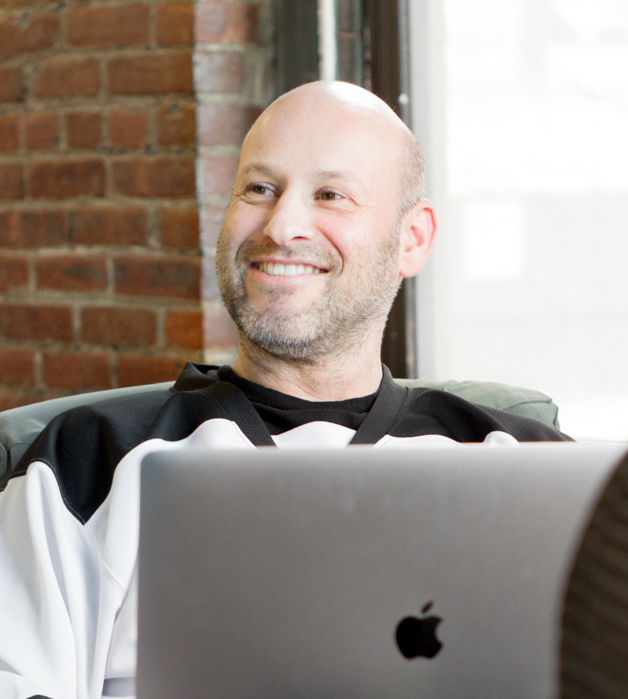