Even after two days of testimony before Congress by Facebook’s David Marcus, questions abound about the company’s proposed Libra cryptocurrency.

High among them is whether Facebook will restrict access to Libra via Calibra, its wallet subsidiary. Although Facebook claims other companies will develop their own wallets to provide access to Libra services, Facebook’s ownership and endorsement of its Calibra wallet would likely make it the default option for any users. If it bars users from Calibra, it could de facto ban them from Libra.

Given suspicion among conservatives that the social network stifles their viewpoints, it’s perhaps not surprising GOP House members had pointed questions for Marcus at the House Financial Services Committee yesterday (July 17).

During a tense exchange, Representative Sean Duffy, a Wisconsin Republican, asked Marcus about Facebook’s deplatforming of conservatives. To make his point, Duffy held up a $20 bill.

“Everybody can use a $20 bill,” Duffy said. “This $20 bill doesn’t discriminate on anything. You can be a murderer, you can say horrible things, you can say great things. This $20 bill can be used by every single person that possesses it.”

But what about Libra? “With regard to your network, can Milo Yiannopoulos or Louis Farrakhan use Libra?” Duffy asked.

“I don’t know yet,” Marcus replied.

The notion that Facebook (or its collection of corporate partners) could selectively shut people out of the financial system was clearly troubling to House members. Later, Representative Alexandria Ocasio-Cortez, a New York Democrat, made clear that financial access is a bipartisan issue. She asked whether Marcus considered currency a public good, and he cryptically answered, “Sovereign currencies are sovereign.” When she inquired whether Libra should be considered a public good, Marcus said it’s not for him to decide.

Marcus was barely more revealing on a host of other issues. Despite serving as Libra’s primary architect and as head of Calibra, he offered little insight into the burgeoning Libra Association, the Geneva-based nonprofit charged with managing the Libra network, and he shared few details about the digital currency itself.

When pressed whether Facebook would agree to a moratorium on Libra’s development, Marcus deflected, leaving committee members visibly frustrated. He also declined to commit to a sandbox (a limited test environment, operated in conjunction with regulators), as requested by Representative Carolyn Maloney, a New York Democrat.

Over and over again, when presented with Facebook’s privacy failings, Marcus promised, “We will take the time to get this right,” a phrase that quickly grew stale, and rang hollow in the shadow of the Cambridge Analytica scandal. Here are some other significant concerns that came to light on the second day of Libra hearings:

Cryptocurrencies are imperfect. They’re slow, prone to theft, and ripe for money laundering. There’s little reason to believe that Facebook’s Libra will be totally secure, or that the company’s solved the extensive network problems that have plagued bitcoin and its peers.

“Even if [the Libra white paper] had zero creativity in it, there would still be a problem that one wrong line of code could generate a hole that could crash the entire Libra ecosystem,” said Representative Bill Foster, an Illinois Democrat who identified himself as a blockchain programmer.

Foster also raised concerns about Libra’s potentially international trading network. “We’re going to have to be absolutely dependent on the fact that every single wallet is in a regulatory regime that we trust? Is that right?”

Foster added: “So if there’s one wallet out in some set of islands that doesn’t follow US [banking regulation], are we just out of luck there? In that all of the illicit transactions will flow through there.” Indeed, the potential for a Libra black market looms large, and it turns out, digital cash won’t skate by Congress.

It’s tough to say exactly what Libra is… a currency, a security, a commodity, or something else altogether.

Marcus said 50% of Libra’s reserve will be comprised of US dollars. But he didn’t address the reserve’s size, the precise amounts involved, or how other currencies (the euro, the pound, and yen) might fluctuate within Libra’s reserve basket. Some committee members said the limited description made Libra sound like a currency exchange-traded fund. Obliquely, Marcus called Libra a “payment tool.”

Furthermore, Marcus stated that Libras will be backed one-to-one, but it’s not clear what “one-to-one” means. A full reserve is intuitive enough (as opposed to fractional-reserve banking), but what is the Libra unit?

Facebook and the Libra Association haven’t said how they will calculate Libra’s price—or exchange value—on an ongoing basis. There must be a base currency (or some equation) to examine, otherwise regulators are left only with a nebulous white paper. The public also must know how Facebook will handle currency fluctuations because calling Libra a “stablecoin” (a cryptocurrency with a fixed price) doesn’t magically make it so.

The Libra Association’s charter hasn’t been signed or ratified, and the organization apparently doesn’t have a process for removing members, Marcus admitted. (He also claimed the withdrawal of members of the Libra Association would not have an impact on Libra’s price.)

Representative Bill Huizenga, a Michigan Democrat, wondered aloud whether Libra is “fish or fowl,” concluding instead the digital money doesn’t fit into one category. “It’s seems more like a platypus,” he said. His colleagues voiced similar uncertainty, with some suggesting that Libra’s currency-of-currencies arrangement makes it more like a security. But Marcus denied that characterization.

Libra’s position is undeniably unique. It appears the digital currency has been designed to avoid banking regulation—Facebook plans to partner with financial institutions to custody the reserves. But at what point does trading a representation of currency become synonymous with trading the currency itself? Facebook’s Libra blurs the lines of regulation, and well, reality.

Facebook won’t own Libra’s implications for the US dollar

Asked by Guam representative Michael San Nicolas about how much Libra each user will hold, Marcus again failed to provide an answer. Even by conservative estimates, if each of Facebook’s 2 billion users held $100 of Libra, that would make it a $200 billion system. If users began depositing paychecks into Libra, that could easily become $2 trillion or more depending on the currency’s uptake.

A key question which remained unresolved is whether Facebook (or the Libra Association) should be deemed systemically important by the Financial Stability Oversight Council, which would bring heightened scrutiny. With Calibra, Facebook could become “too big to fail,” meaning that a disruption to the company’s crypto could reverberate throughout the US economy—something policy makers might deem unacceptable. Marcus’ artful deflection and Libra’s regulatory acrobatics could yet give the digital currency life. But soon enough, Facebook must give answers to the public, or at the very least, to its shareholders.

Please send news, tips, and platypuses to privatekey@qz.com. Today’s Private Key was written by Matthew De Silva, and edited by Oliver Staley. Being right too soon is socially unacceptable. 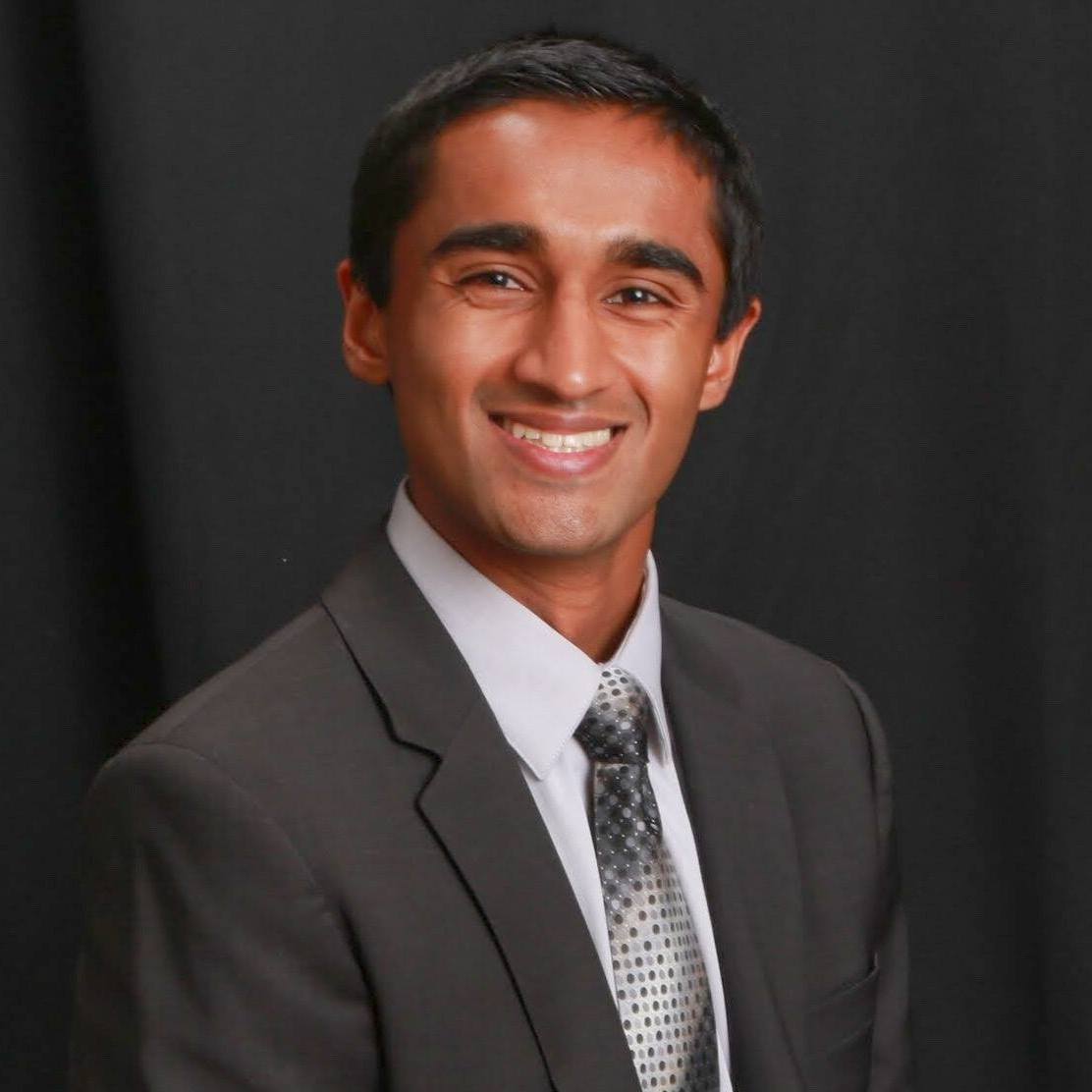