On the first day of the World Economic Forum in Davos, Switzerland, climate activist Greta Thunberg criticized the assembled global leaders for their inaction on climate change and called for a complete divestment from fossil fuels.

Her remarks were part of an opening statement for a session called: “Averting a Climate Apocalypse.“

Thunberg spoke just one hour after US president Donald Trump gave a speech in which he touted his domestic political achievements, promised to conserve “the majesty of God’s creation,” and said the US will join the Trillion Trees Initiative. Thunberg didn’t mention Trump directly in her speech, though she did refer to his decision to withdraw from the Paris Agreement, the 2015 UN accord to address climate change.

“The fact that the USA is leaving the Paris accord seems to outrage and worry everyone, and it should,” she said. “But the fact that we’re all about to fail the commitments you signed up for in the Paris Agreement doesn’t seem to bother the people in power even the least.”

Thunberg reminded the audience that last year “I came to Davos and told you that our house was on fire.” She ended her speech by saying: “Our house is still on fire.” She chided countries and large companies for not meeting their commitments to reduce global carbon dioxide emissions, and accused them of hiding behind spurious strategies like carbon offsetting or tree planting—perhaps another indirect reference to Trump.

She called for a complete stop to all carbon emissions. “[W]e must forget about net zero. We need real zero,” she said. And she asked all the companies, banks, institutions, and governments attending Davos to immediately:

“We are still telling you to panic, and to act as if you loved your children above all else,” she said. 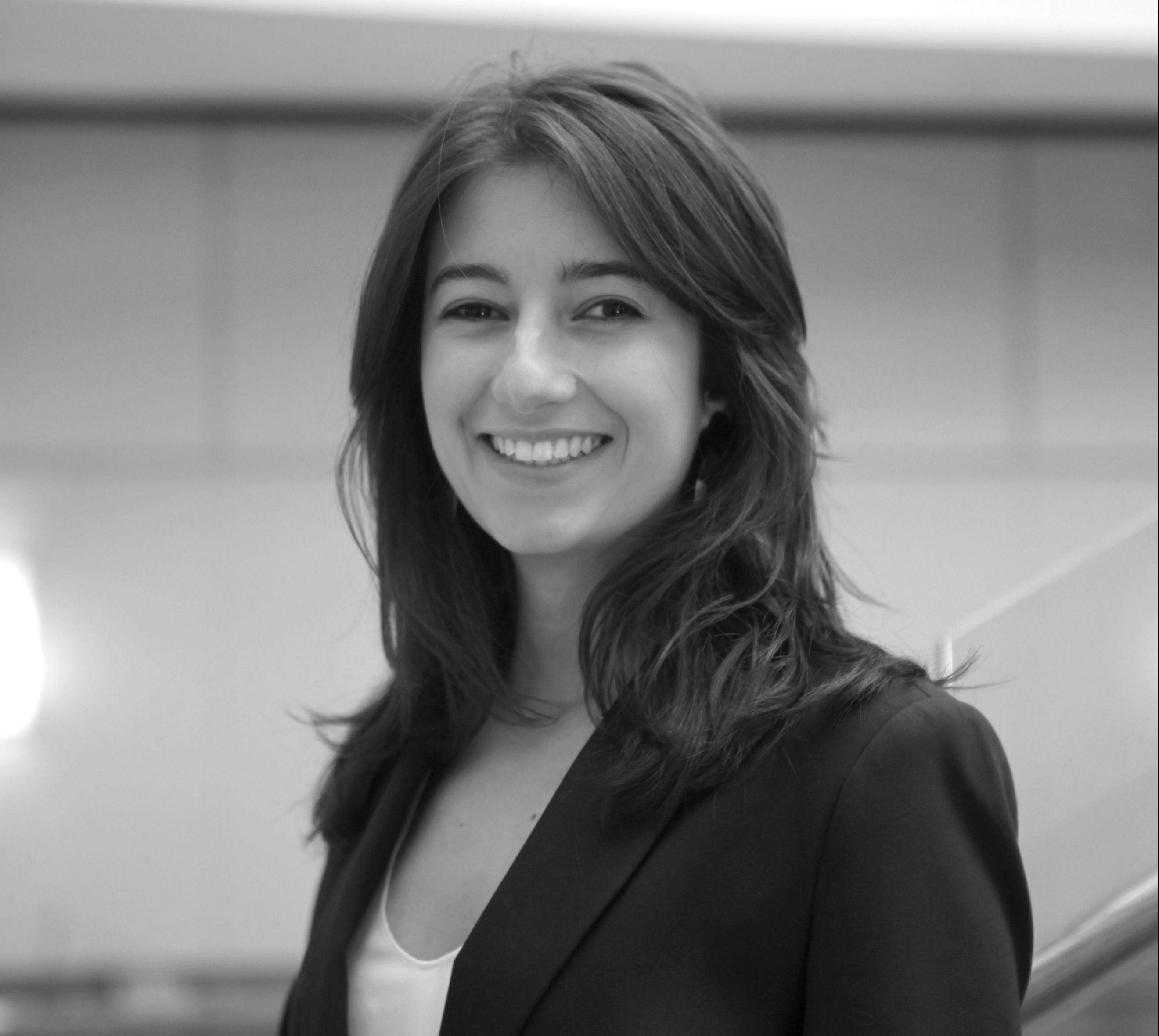