Get ready for catastrophe. The Doomsday Clock has advanced to 100 seconds before midnight, indicating humanity is closer to self-destruction than at any time since the clock’s creation.

Editors at the Bulletin of Atomic Scientists, the group that determines the symbolic clock’s movements, cited the existential dangers of nuclear war and climate change as initiating the historic decision.

The minute hand of the clock has moved only 24 times since its inception in 1945. Before today, the clock has never been closer to midnight than two minutes, which was the case in 1953, when the US and USSR began testing nuclear weapons, and again in 2018. In other words, the Bulletin sees the possibility of global catastrophe as more imminently dangerous to the world now than even the height of the Cold War.

In their announcement today, the scientists who promote the clock outlined their concerns: “Civilization-ending nuclear war—whether started by design, blunder, or simple miscommunication—is a genuine possibility. Climate change that could devastate the planet is undeniably happening. And for a variety of reasons that include a corrupted and manipulated media environment, democratic governments and other institutions that should be working to address these threats have failed to rise to the challenge.”

Early in its life, the clock’s movements towards midnight were driven primarily by nuclear threats like the Cold War and weapons testing by individual nations. Indeed, the clock itself was created in the ’40s by scientists who had worked on the Manhattan Project, developing the first atomic weapons.

While the group still considers nuclear threats in its clock setting, climate change has been taken into account since 2007. Climate has been mentioned as a catastrophe-contributing factor in each of the eight clock adjustments since. 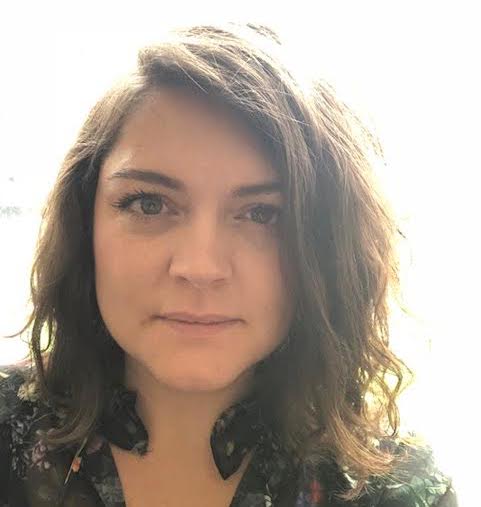