If you care about stopping climate change, it’s time to get out your wallet, head to the beach, find the nearest whale, and cut her a check for $2 million. It’s the least you could do.

Whales do a lot of unpaid work cleaning up our carbon mess. They accumulate tons of it in their enormous bodies as they grow (the equivalent of a thousand trees or more), and take it to the bottom of the ocean when they die, effectively removing it from circulation in the atmosphere. And scientists have found that whale poop is a feast for phytoplankton near the ocean surface, which suck multiple forests’-worth of CO2 from the air and sequester it in the deep.

In December, a group of economists at the International Monetary Fund calculated that the value of this service, based on the current market price of CO2 (plus other industries whales support, like tourism and fisheries), is about $2 million per whale over the course of its life. Add up the world’s current population of whales, and that’s more than $1 trillion.

This kind of multidisciplinary science—translating the services that species and ecosystems (marshes, coral reefs, forests, etc.) provide into dollars, pounds of carbon, and other hard numbers—is known as “natural capital economics.” It’s not just carbon: Natural capital economists also measure the value of other “ecosystem services” like food production, water storage, pollination, removal of toxins from the air, soil, and water, and even protection against erosion and floods.

Those values really add up. An influential 2014 paper by Australian economist Robert Costanza put the total at more than $140 trillion. We’ve broken out some of the details from that paper in this chart:

Since the term was first coined in 1973 by the German economist E. F. Schumacher, the study of natural capital has become a crucial tool for conservationists as they convince political and business leaders to invest in environmental protection. According to a 2017 United Nations assessment, more than 50 countries, including most of Europe and South America (but not the United States), now routinely include natural capital economics in their environmental policy decisions.

On Monday, two of the field’s pioneering researchers were awarded the Tyler Prize, a top accolade for environmental research known as the “Nobel Prize for the environment” that comes with a $100,000 award for each recipient. Past recipients include the legendary ecologist E.O. Wilson, chimp researcher Jane Goodall, the author and biologist Jared Diamond, and Penn State climatologist Michael Mann, whose “hockey stick” graph showing global temperature rise became “the most controversial chart in science.”

This year’s laureates are Gretchen Daily, director of the Center for Conservation Biology at Stanford University, and Pavan Sukhdev, an economist and president of the World Wildlife Fund. Sukhdev was the lead author of a major 2008 United Nations report that found the world was losing up to $4 trillion in natural capital every year due to deforestation, ocean pollution, and other activities. Daily is the author of numerous books on the subject and the founder of Stanford’s Natural Capital Project, which has produced research on the value of natural assets from Kenya to Costa Rica to Nepal.

Natural capital “is really a revolutionary concept,” said Heather Tallis, a senior scientist at the Nature Conservancy who has worked closely with Daily. “It has changed the thinking about conservation from something that’s outside our economy to something that’s core to our economy.”

These sorts of calculations can also help companies determine how much climate change, pollution, and other environmental impacts might affect their bottom line. In 2018, for example, the Mexican government and companies in its coastal tourism industry used natural capital economics to initiate an insurance program for coral reefs. The reefs have value for attracting tourists and protecting beaches, hotels, roads, and other key infrastructure from storm surge, so the government shares the costs of premiums with local businesses, who then receive a payout when storms or other impacts damage the reef. Meanwhile, natural capital economics are behind water conservation initiatives backed by companies and agencies that depend on clean, consistent water for their operations, including electric utilities, beer brewers, and New York City’s water system.

“It’s like paying for a cure instead of paying for bandaids constantly,” Tallis said.

You could draw a line, she said, between this concept and the recent letter from Larry Fink, CEO of the world’s largest asset manager BlackRock. He warned that “the evidence on climate risk is compelling investors to reassess core assumptions about modern finance.”

The field is not without controversy. Prominent scientists and environmentalists have argued that natural capital is dangerously reductive; putting price tags on whales and wetlands, they say, distorts and distracts from nature’s intrinsic worth. And it may be counterproductive in cases where a particular landscape or organism doesn’t have much economic value, or even acts in opposition to human interests: Wetlands can harbor infectious diseases, for example, and wild animals can sometimes kill people or destroy property.

Adrian Vogl, a lead scientist at the Natural Capital Project who was a post-doc of Daily’s, says that natural capital scientists are increasingly interested in moving beyond dollar figures toward other, more tangible metrics, like the number of lives saved by clean air and water, or projections of how crop yields might be affected by pollution and climate change.

The next step, Vogl said, is to help more governments and businesses use the insights of natural capital to balance economic growth with conservation.

“Putting a dollar value on everything isn’t the final answer,” she said. “We need to go beyond just quantifying and cataloging and integrate these values into a policy that’s helpful.”

Update: This post has been updated with a revised infographic. Due to some miscalculations, the figures in our original infographic were off by an order of magnitude. The revised infographic is in line with Costanza’s estimate of around $140 trillion for the total global value of natural capital, as originally reported. 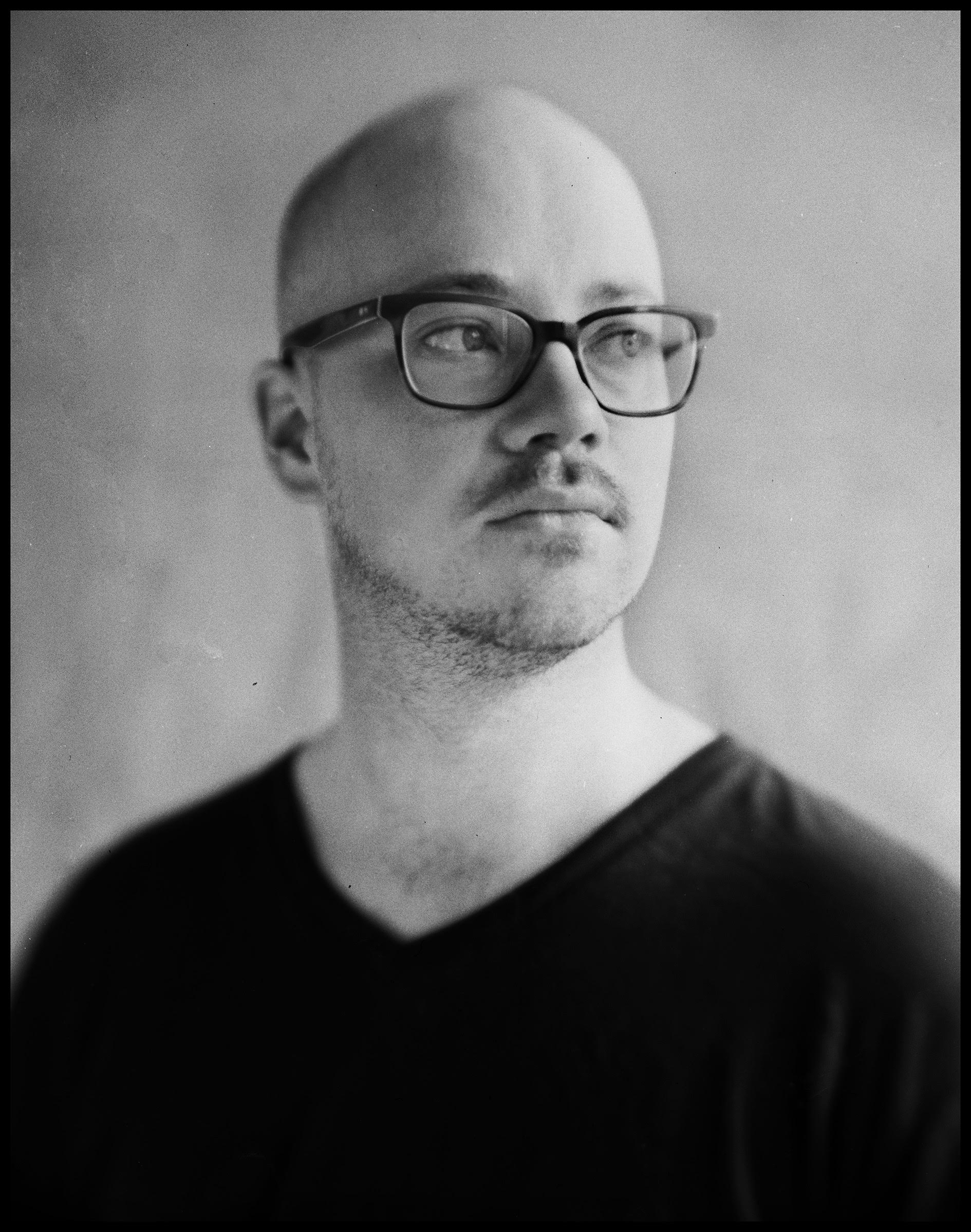