It took 12 years for the Rosetta spacecraft to reach comet 67P more than 300 million miles away from Earth. Now we can enjoy the spectacular spoils of that mission.

Rosetta’s Philae lander successfully touched down on the comet’s surface, a cosmic first, on Nov. 12. Philae spent more than two days conducting experiments before its solar-powered battery ran out of juice. The images here were taken by Rosetta and Philae before and after the comet landing. They depict a previously unexplored part of the universe, the true revelations from which are yet to be revealed.

These images by the European Space Agency are used under a Creative Commons license. See more on the ESA’s Flickr account.

This animation details Rosetta’s 12-year journey through space, including three slingshots around Earth in order to build up speed: 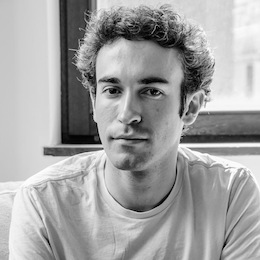