US astronaut Neil Armstrong, the first person to walk on the moon, could have a planet named after him. The International Astronomical Union, an organization responsible for naming cosmic bodies, has opened a public vote to name 32 exoplanets and 15 of their stars (h/t New Scientist).

If chosen, “Neil” would be the name for exoplanet 51 Pegasi b, whose star would be named “Apollonis,” after Armstrong’s famous mission. Here’s why his name would be assigned to this particular planet:

“We choose to name the ExoWorld 51 Pegasi because it contains the first exoplanet discovered around a Sun-like star and is therefore the exoplanet-discovery counterpart to the first instance of a human traveling to a world beyond our own. As a member of ‘the Winged Horse’ constellation, there is additional synergy between 51 Peg and the Apollo program, which NASA manager Silverstein named as such because ‘Apollo riding his chariot across the Sun was appropriate to the grand scale of the proposed program'”

The candidate names are chosen by astronomy clubs around the world, following strict rules that prohibit the names of living individuals (“Obama”) or copyrighted ones. “Apollonis” and “Neil” are running against 11 other proposals, including “Carl” and “Dot” (after astronomer Carl Sagan and his designation for the planet) and “Starry Bunnies” and “Tortoise.” 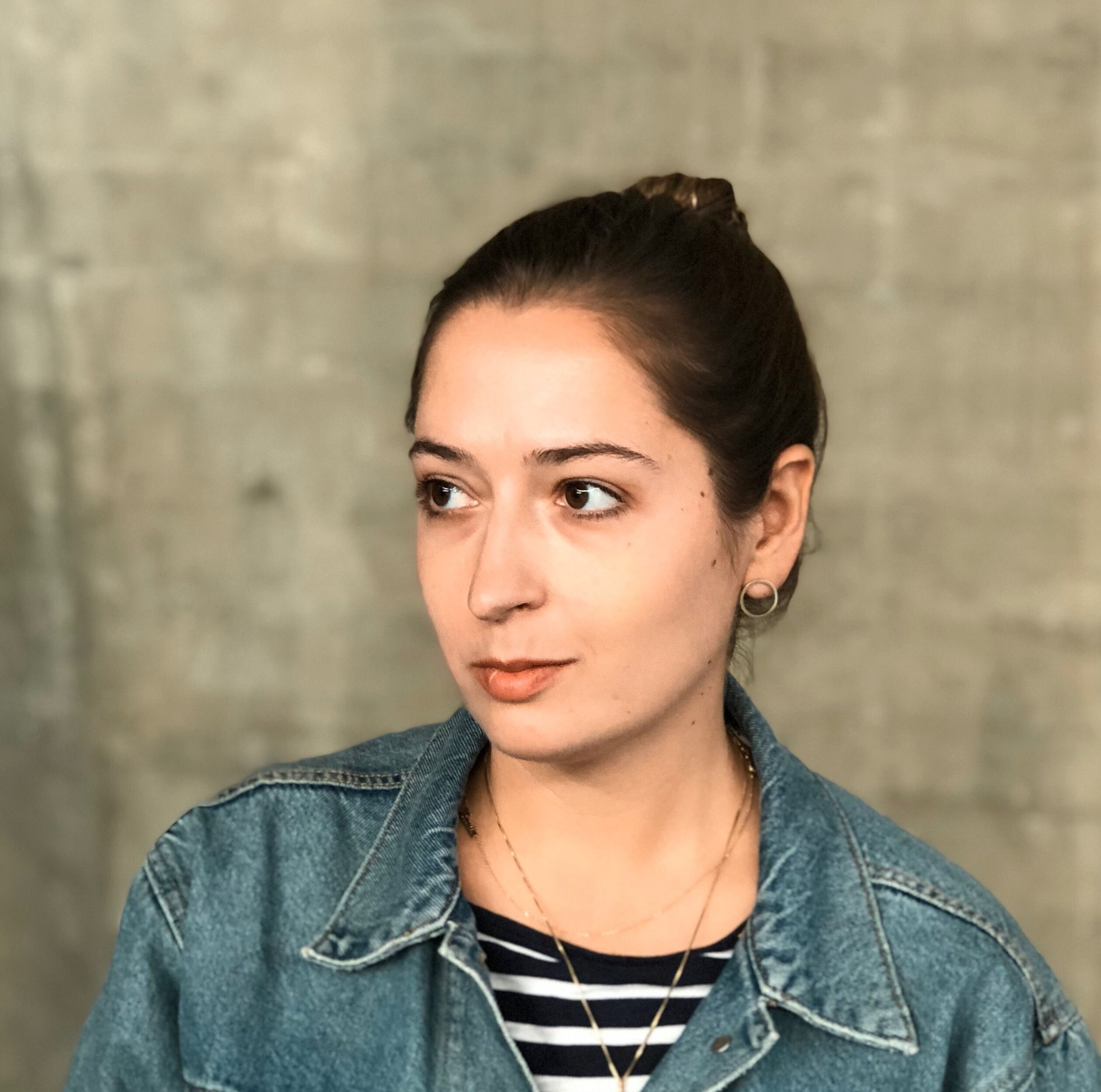