September came and went without the US Federal Reserve raising interest rates from their record-low position. Now, the odds of a hike happening in 2015 have become increasingly slim.

The statement accompanying last month’s policy meeting was pretty clear about the Fed’s nervousness, and the meeting’s minutes released today (pdf) makes its feelings even clearer. Here’s what was weighing on their minds: 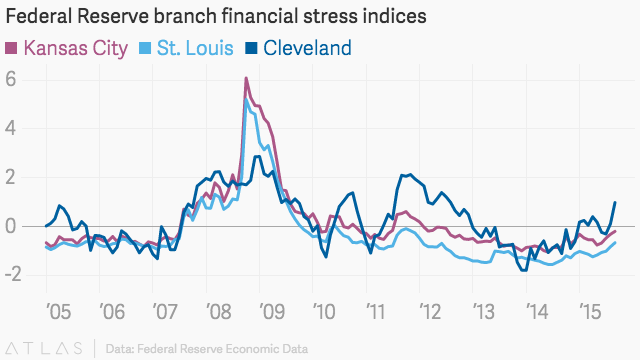 Most continued to see the risks to real activity and unemployment as nearly balanced, but many acknowledged that recent global economic and financial developments may have increased the downside risks to economic activity somewhat 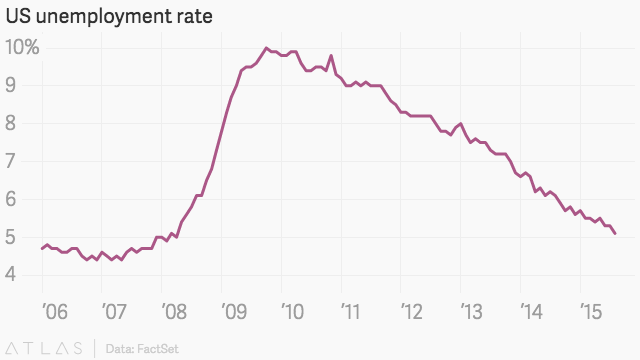 The committee was encouraged by improvement in the jobs picture:

With the cumulative improvement in labor market conditions, most participants thought that the underutilization of labor resources had been substantially reduced, and a few of them expressed the view that underutilization had been eliminated.

That said, the optimism wasn’t unanimous:

But some others believed that labor market slack in addition to that measured by the unemployment rate remained and that further progress was possible before labor market conditions were fully consistent with the Committee’s objective of maximum employment. 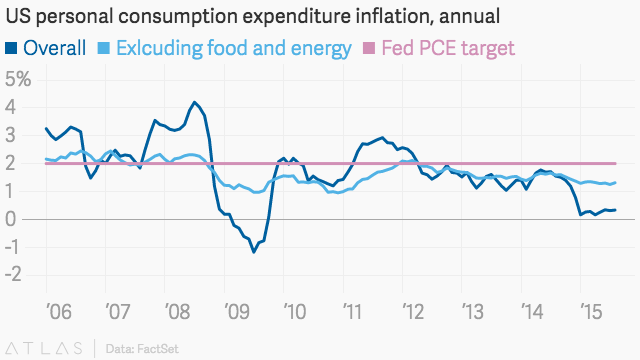 The other half of the Fed’s dual mandate has been a nagging issue for years now, and persistently low price growth might be the biggest obstacle to higher interest rates.

Some participants were concerned that the downside risks to inflation could be realized if the target range for the federal funds rate was increased before it was clear that economic growth would remain at an above-trend pace and downward pressures on inflation had abated. 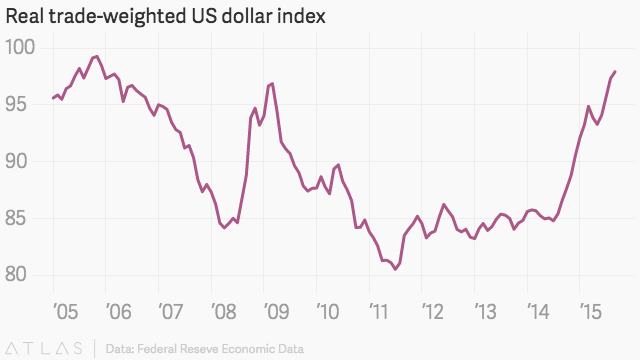 The strong dollar is tamping down exports and making it harder for the US to look abroad for growth.

In particular, the appreciation of the dollar since mid-2014 was still a substantial drag on net exports, and the further rise in the dollar over the intermeeting period could augment the restraint on U.S. net exports. 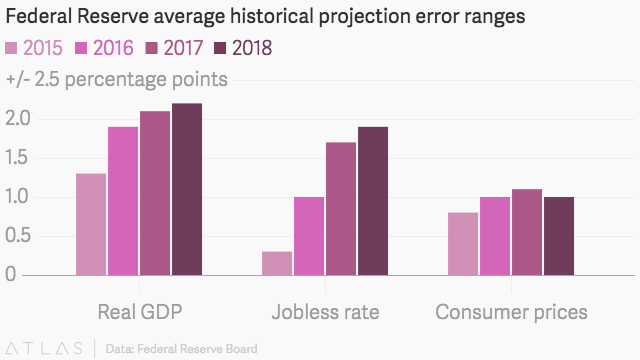 Nevermind the rest of us: It’s getting hard for even some board members to figure out what the Fed should do.