RushCard, the prepaid debit card backed by Def Jam founder Russell Simmons, has been having some problems, to say the least.

News site HipHopDX first noted last week that RushCard customers were having trouble getting to their accounts, and the problem is still ongoing. RushCard, which blamed the issue on a technical glitch, is apologizing for the trouble and tweeted that it’s working on the issues.

It’s not easy working outside the mainstream financial system. RushCard’s customer base is the unbanked (those without bank accounts) and the underbanked (those with bank accounts who still use things like check cashers and prepaid debit cards). So when RushCard has problems, its users have few other options. 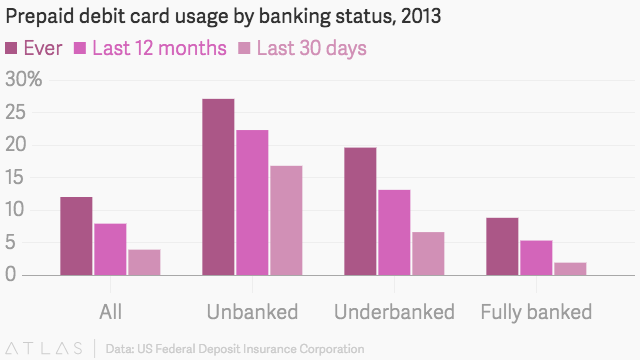 Most people who use prepaid debit cards tend to be the un/underbanked. According to a 2013 FDIC report (pdf) on the un/underbanked, they are more likely to be black, Hispanic, and lower-income than the population as a whole. 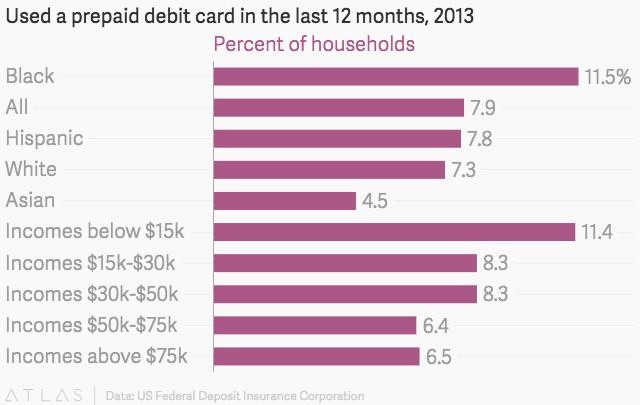 The unbanked use prepaid cards just like folks who get debit cards from their banks, which makes the RushCard problems that much more serious.

For the unbanked especially, prepaid cards not only act like a bank card, but the bank account itself.

People who don’t have bank accounts to begin with rarely have enough money to start one, meaning they can’t access the consumer protections that follow. Many don’t trust banks, anyway. 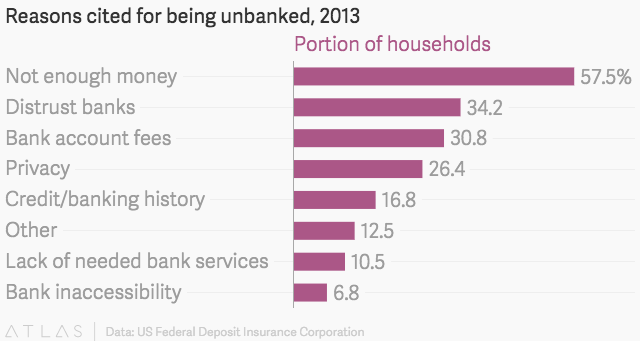 The CFPB has been working on increasing the number of consumer protections for prepaid card users, focusing on things like increasing fee transparency and walling off credit and debit functions, though they haven’t gone into effect. In the meantime, RushCard customers are stuck waiting.