Apple CEO Tim Cook is making another bold prediction about money. Back in January, he forecasted that 2015 would be the year of Apple Pay (a claim that hasn’t come to fruition, but is looking less and less absurd.) And now, he’s telling university students that their future children will be totally unfamiliar with the concept of cash.

Cook, in the UK and Ireland to promote Apple’s mobile wallet, made the assertion while fielding questions from students at Trinity College Dublin, the Telegraph reported. “Your kids will not know what money is,” Cook told them.

The Apple boss may not be far off base. Cash usage is in decline in the UK and elsewhere as more consumers take up other payment options, like mobile payments and debit, credit, or prepaid cards. In 2014, the number of non-cash payments made in the UK eclipsed, for the first time, those made with physical currency.

Still, it’s hard to believe that mobile wallets like Apple Pay will speed up this trend so drastically in the coming years that cash will not only die out but cease to be taught in schools, as Cook suggests. Especially considering only a small percentage of iPhone owners have even tried the Apple Pay service in its first year. 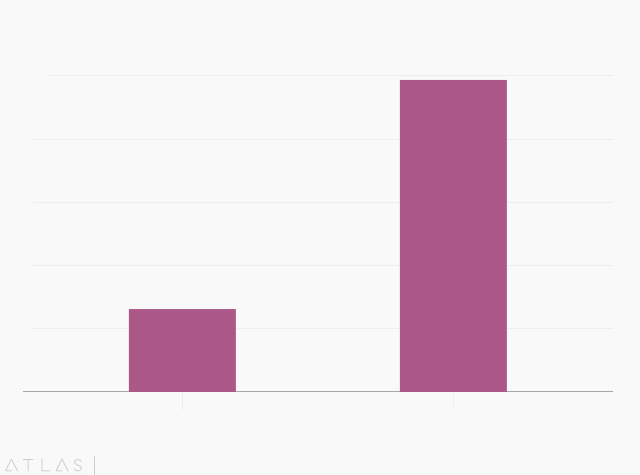 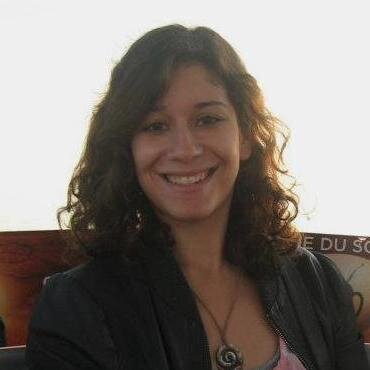