The glut is going nowhere.

The Energy Information Administration just released its latest weekly look at the US oil market (pdf), and it shows that US crude stockpiles are the just 3 million barrels off the record 490 barrels record in April.

“U.S. crude oil inventories remain near levels not seen for this time of year in at least the last 80 years,” it reads. 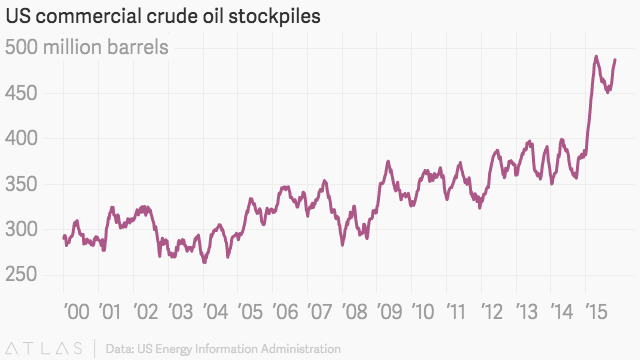 Oil prices fell about 2% on the news. 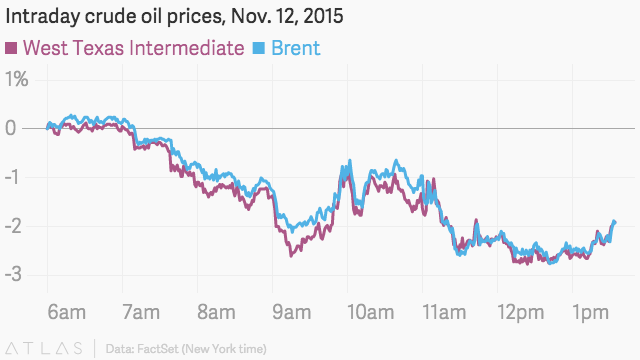 There had been some excitement earlier this year that oil prices had finally hit bottom, but that proved not to be the case. 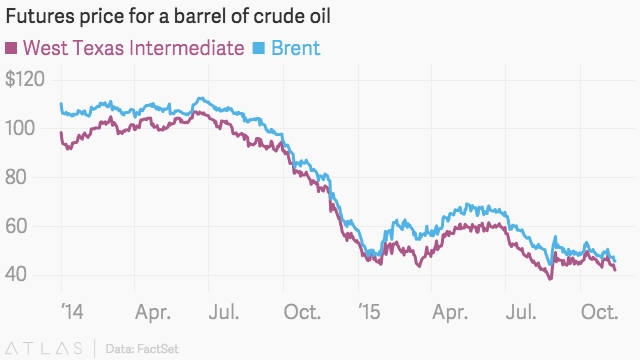 The biggest factors have been falling demand (i.e. the China slowdown) and stubbornly high production from both OPEC members and US shale producers. The latter has given up a bit, but OPEC’s latest oil market report (pdf) shows that there’s still way too much oil out there. 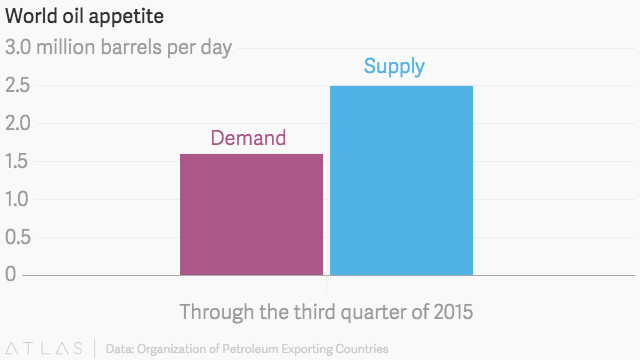 While the organization expects that imbalance to improve a bit as oil demand improves next year, today’s US data shows that global oil markets are still out of whack.