SpaceX made history last night (Dec. 21) in Cape Canaveral, Florida. The company, amid much jubilation, landed a Falcon 9 reusable rocket that had shortly before been in orbital space delivering satellites.

It was a major step for the company, founded by Elon Musk, co-founder of PayPal and Tesla Motors. SpaceX suffered a serious setback in June when a Falcon 9 bound for the International Space Station exploded after a few minutes of flight.

It was also a major step for private companies in space. The rocket carried a payload of 11 satellites owned by SpaceX customer Orbcomm, a communications firm based in New Jersey.

Another private space company, Blue Origin—started by Amazon CEO Jeff Bezos—also launched and landed a reusable rocket last month. But that rocket is designed for carrying tourists to the edge of orbital space, not into it. 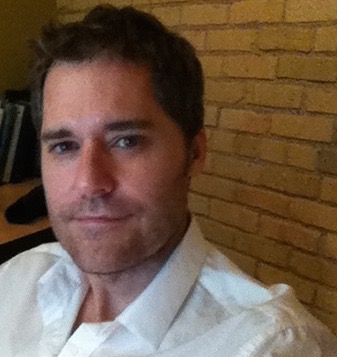