Mobile banking remains a technology in its infancy, but according to Javelin Strategy & Research, it has already eclipsed physical branches in terms of the percentage of US customers using it to take care of their weekly banking needs. 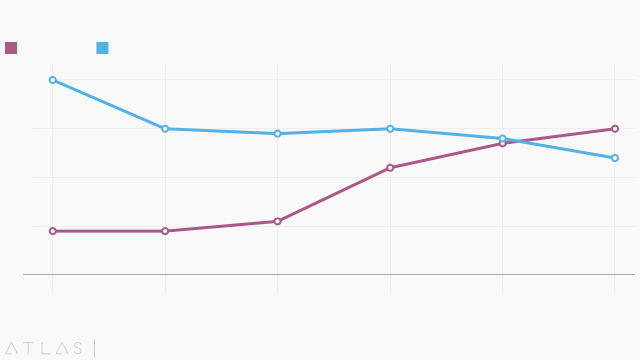 These shifts, along with cost pressures on banks, have helped to accelerate branch closings across the country. 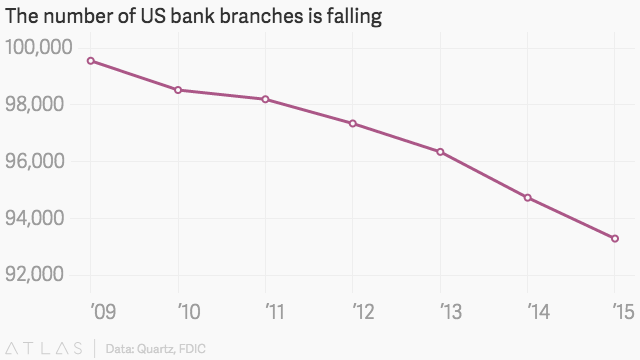 It’s not just a US trend. As the FT recently noted (paywall), bank branches in the UK have been closing at an increasing rate over the past few years.

Perhaps what’s most remarkable about the mobile banking trend right now is how rapidly it’s spreading. According to Javelin, among Americans who used mobile banking in 2015, 39% only began using the technology in the past year.