Warren Buffett had his first bad year in a while.

With only two more trading days to go, shares of Berkshire Hathaway are down 11%, making for a less than ideal end to 2015, which marks Buffett’s 50th anniversary at the helm of the conglomerate, the Financial Times reports. The billionaire trackers at Bloomberg say he personally lost $11.3 billion in net worth this year.

An analyst told the FT that Berkshire Hathaway was hurt by falling commodity prices, which led to slower rail traffic, which in turn led to layoffs at Berkshire-0wned train company BNSF. 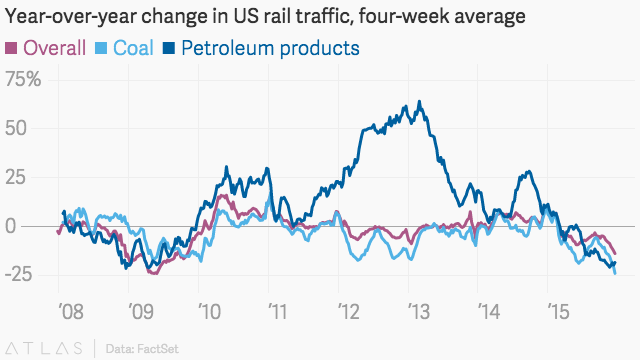 Its holdings in American Express and IBM aren’t doing too hot, either. 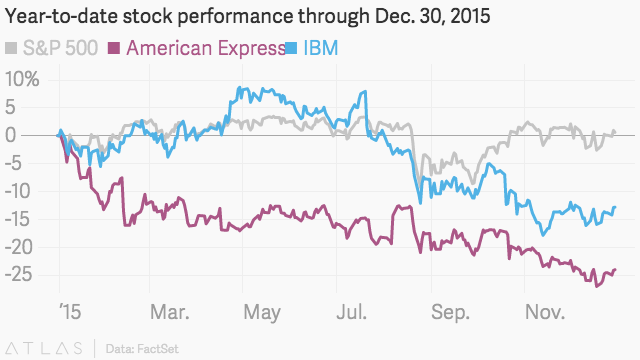 While the company’s performance is its worst relative to the S&P 500 since 2009, its earnings are up, as is its book value. However, Buffett himself told his investors earlier this year that he’d rather be judged by Berkshire’s share price. 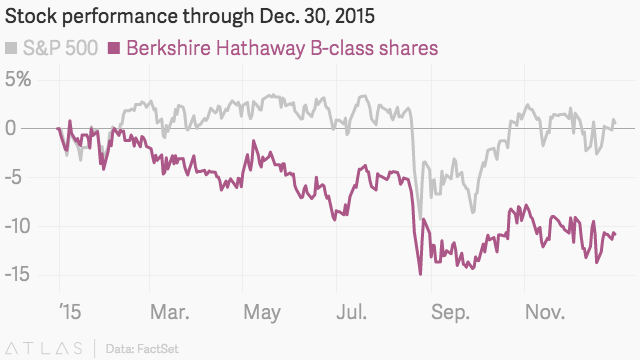 Berkshire Hathaway also finds itself in hot water over a report that its subsidiary Clayton Homes, America’s largest builder of mobile homes, is exploiting minorities. According to an investigation from the Seattle Times and Buzzfeed News, “Clayton systematically pursues unwitting minority homebuyers and baits them into costly subprime loans, many of which are doomed to fail.”

It wasn’t all bad, though. The Kraft-Heinz junk food empire Buffett cobbled together with Brazilian buyout firm 3G Capital helped Berkshire see a record profit last quarter, though Fortune noted the company would have lost money without that windfall.

And it could always be worse. Bloomberg noted that Mexican billionaire Carlos Slim’s fortune shrank by $20 billion in net worth as the Mexican government continued efforts to break up his dominant telecommunications companies.