The bursts of light were captured over the span of 2 seconds.

On the first days of a six-month long assignment at the ISS, the UK’s “first official astronaut” has been taking awe-inspiring images of the earth’s surface and sharing them on his social media channels. “Every day I see new and amazing things up here,” Peake wrote on Instagram.

The 43-year-old recently won a coveted spot on the European Space Agency’s new astronaut training program, besting 8,000 applicants, and traveled to the ISS on Dec. 15. 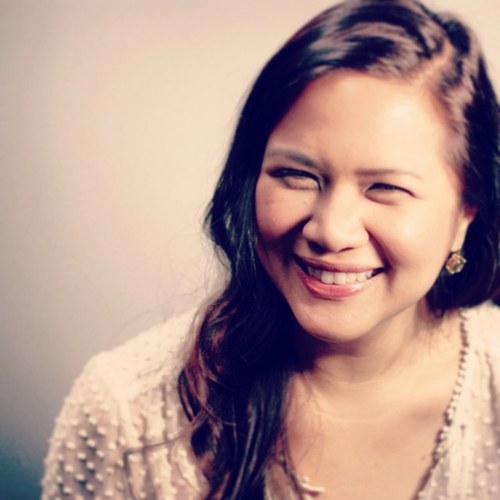