Tesla is getting ready to go into insane mode.

Despite extending its losses in 2015 and coming in at the low end of its forecast for fourth-quarter deliveries of its Model S and Model X electric cars, the Elon Musk-led company says it plans to be profitable by the fourth quarter of 2016 and will deliver between 80,000 and 90,000 cars this year, which would nearly double the number of Teslas currently on the road.

Tesla said it delivered just 206 Model Xs in the last quarter, its first full quarter since the crossover Model X’s debut in September. But it plans to be producing 1,000 Model Xs a week by the second quarter of this year. 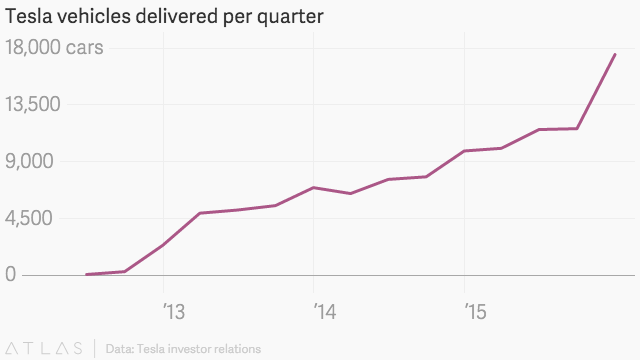 Beyond the large increase in vehicle production this year, Tesla plans to open 80 new retail stores, install about 300 new Supercharger charging stations, and expand sales of its Powerwall home-battery system.

It remains to be seen whether Tesla will be able to make good on its rather grand plans for the year, but at least for now, Wall Street seems to be excited by the road ahead. 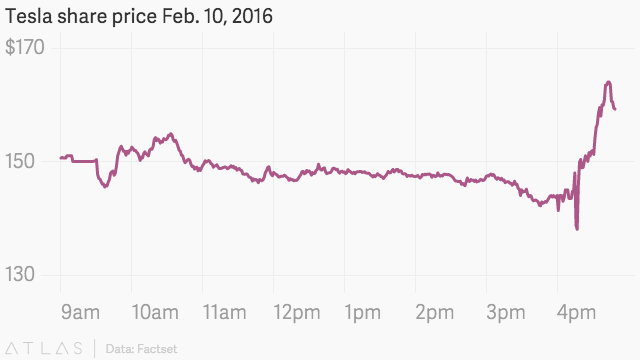