Champions of blockchain, the technology that underpins the Bitcoin currency, claim it will have as big an impact on the world as the Internet, promising to radically reshape finance, entertainment and public policy. A less glamorous, but more immediate, application may be in accounting.

A blockchain essentially works as a global and public ledger. Information is stored on a distributed network of computers, there’s no central database that can be tampered with or hacked. Every 10 minutes, all transactions are recorded in a virtual block, and a new block is created, linked to all the previous blocks in the chain. The blocks are visible to both parties involved in the transaction. All of which makes it a system well-suited for storing and sharing accounts.

Accounting, auditing and compliance are a massive cost for business globally. (Fines alone have cost banking $200 billion since 2009.) Blockchain accounting could help cut those costs. For example, instead of a company employing its own auditors to examine the books of its various units, all transactions could be logged on an internal blockchain, and recorded centrally. Likewise, external auditors or even regulators could inspect a corporation’s books in real time. Even the accounting firms that make their money from auditing see the value in the technology: “This solution could significantly reduce the reliance on auditors for testing financial transactions,” Matt Spoke, an consultant at Deloitte Canada, wrote.

Other firms are jumping in, too. In January, PwC announced it formed a team of  15 blockchain experts to advise clients. It expects the group to grow to 40 by the end of the year.

Regulators are also exploring blockchain as way to stress-test firms and identify questionable practices. By charting the flows of funds, unusual events could be flagged as they happen, said Joseph Lubin, the founder of ConsenSys, a blockchain consultancy and developer that works with financial institutions and regulators.

“Putting all this stuff on blockchain changes the nature of fraud,” Lubin told Quartz. ”If data is locked in, the opportunities for fraud are greatly reduced.” 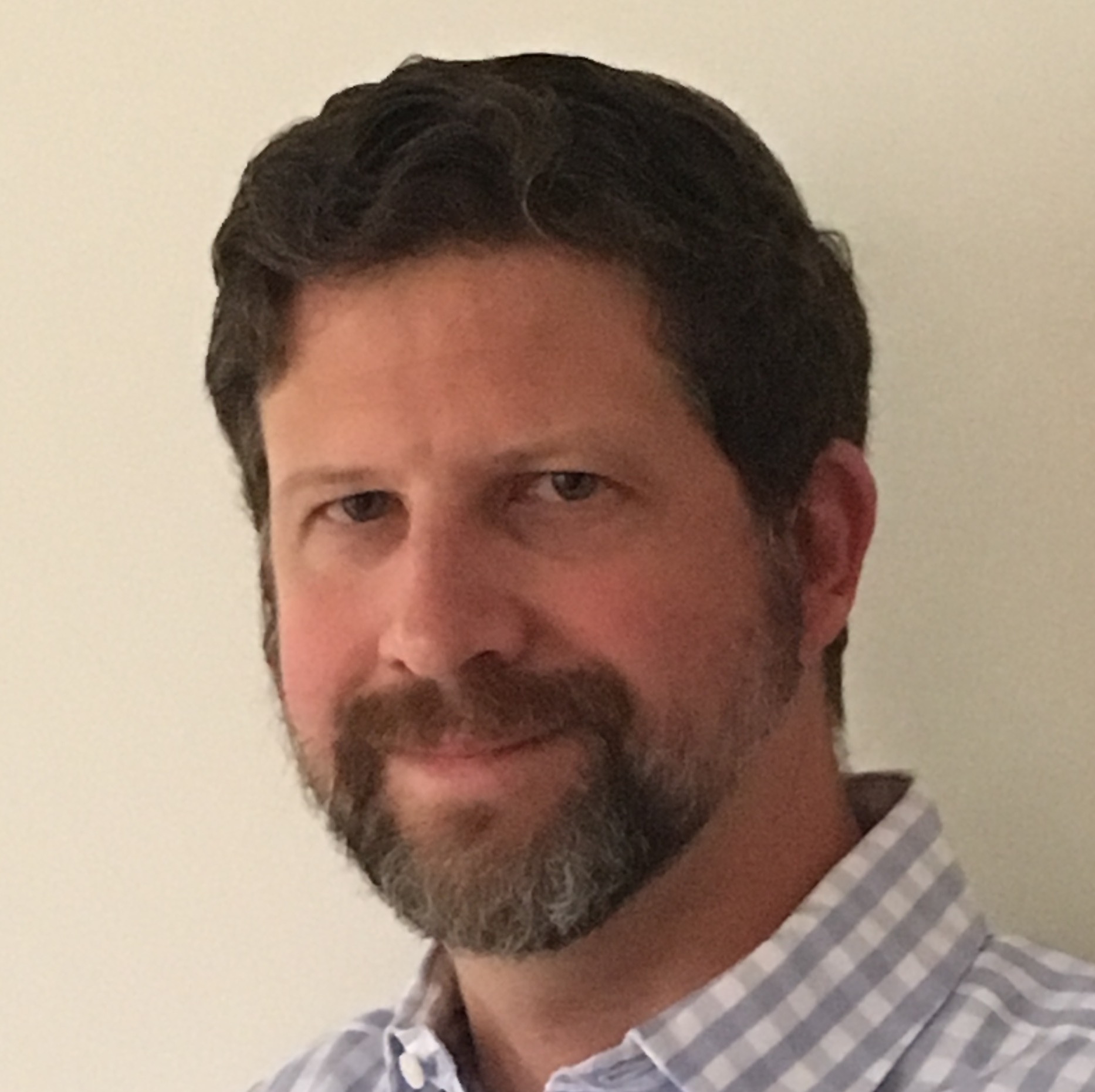