Images released for high-res download today by the New York Public Library show celestial objects and phenomena through Trouvelot’s eyes. The illustrator (who was also a problematic entomologist) moved to the US from France in the 1850s. He worked at Harvard as an astronomer and drew based on studies as well as late-night observations he made in the 1870s and 1880s. See a selection below.

A large plain on the moon

Part of the Milky Way 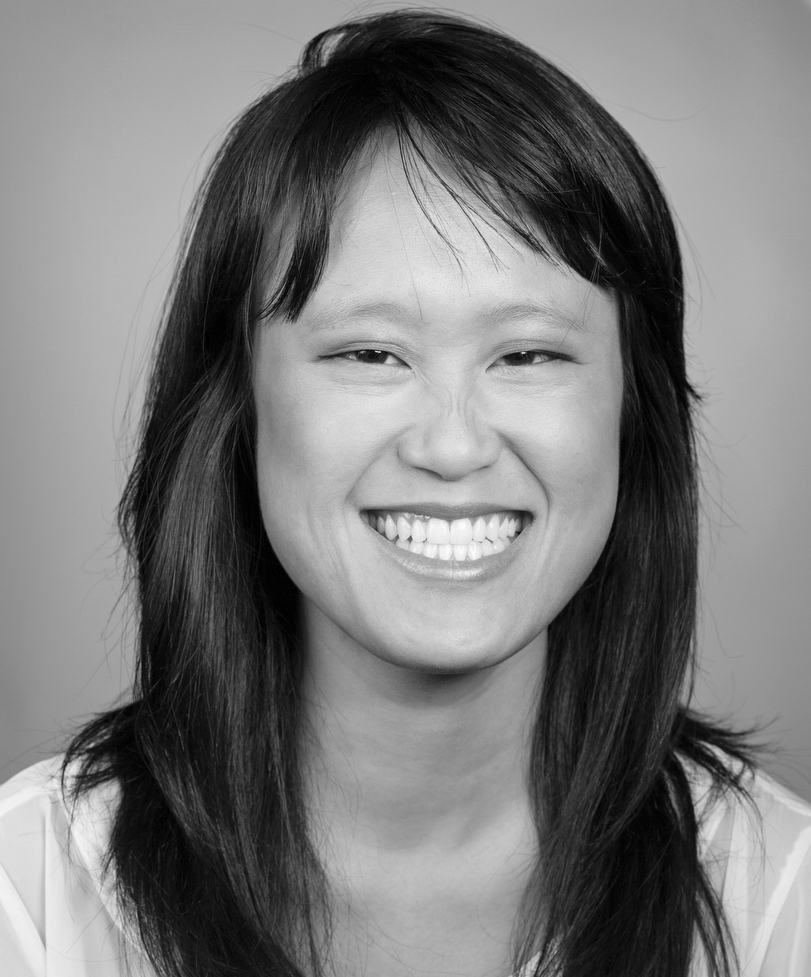