Videogame consoles are big-ticket items, especially for kids. They save up their allowance all year for the chance to pick up the latest games system. If they’ve got generous parents, they may get one for Christmas in a moment of pure ecstatic bliss.

That makes the pricing of the new virtual reality devices worth considering. Facebook’s Oculus Rift, the HTC Vive, and Sony’s PlayStation VR systems will be reaching consumers in the coming months, and some have criticized the new devices as too expensive. While it’s true that most consumers will have to buy a more powerful PC (or buy a PlayStation 4) to use these revolutionary new systems, they aren’t in and of themselves wildly different in price than than what’s come before: 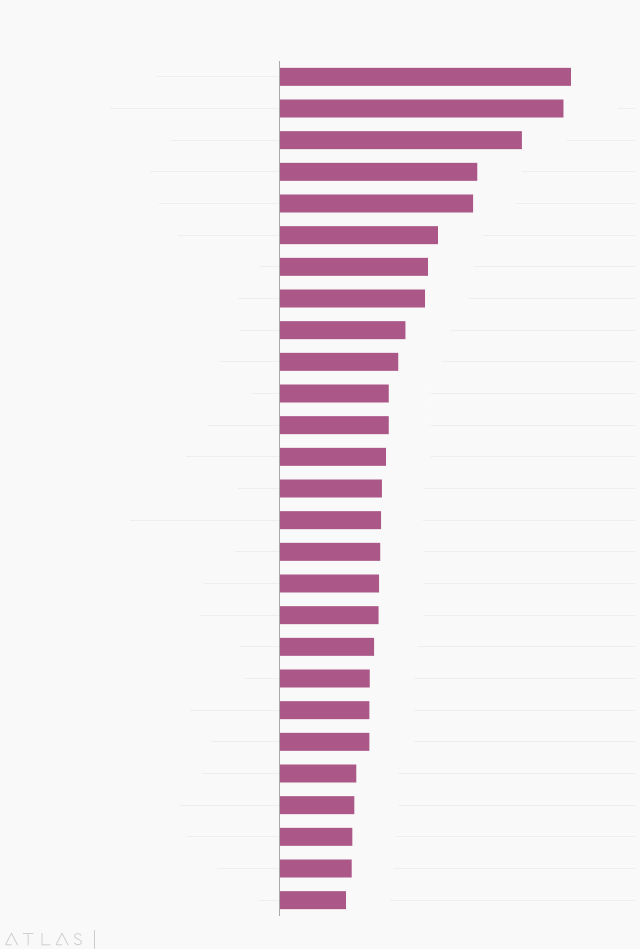 Some of the earliest consoles in the 1970s cost far more than today’s machines. A relatively unpopular system from 1990, the NEO GEO, was the most expensive console of the last 40 years. It would cost nearly $1,200 to buy one with 2016 dollars. Oculus’s and HTC’s devices are near the top of the list, and arguably could be the most expensive videogame systems of all time, but only if you throw in the roughly $1,000 machine you’ll need to use them.

The best deal of the last 40 years was Nintendo’s GameCube. The Japanese games-maker’s consoles were consistently among the cheapest ever made. Even Nintendo’s first system, the Nintendo Entertainment System, cost less than the average inflation-adjust price of a console on the list, which was $518.

But let’s not forget: Nintendo also created perhaps the greatest flop in videogame history: The Virtual Boy. The first real foray in consumer VR reportedly only sold 770,000 units worldwide, made people nauseous, and cost $180, or $280 in today’s dollars. (I didn’t include it in the list above as it was technically meant to be a “portable” system, like a Game Boy, although you needed to set it down on a table to actually use it.)