Meet comet 252P/LINEAR and comet P/2016 BA14: They may not sound like harbingers of doom that could devastate life on Earth, and that’s because they aren’t.

NASA and its grandly named Planetary Defense Office are being super chill about the comets, even though one is passing closer to Earth than all but two comets in recorded history.

Because the comets are in remarkably similar orbits, it’s possible that they are related. Comet P/2016 BA14  is about half the size of 252P/LINEAR, which is about 750 feet (230 meters) in size. That means it may be a fragment that was “calved” some time in the past. Astronomers thought the smaller sibling was an asteroid until they picked up a faint tail.

Both comets are too small to be seen with the naked eye, but can be spotted with powerful, professional-grade telescopes, NASA said. 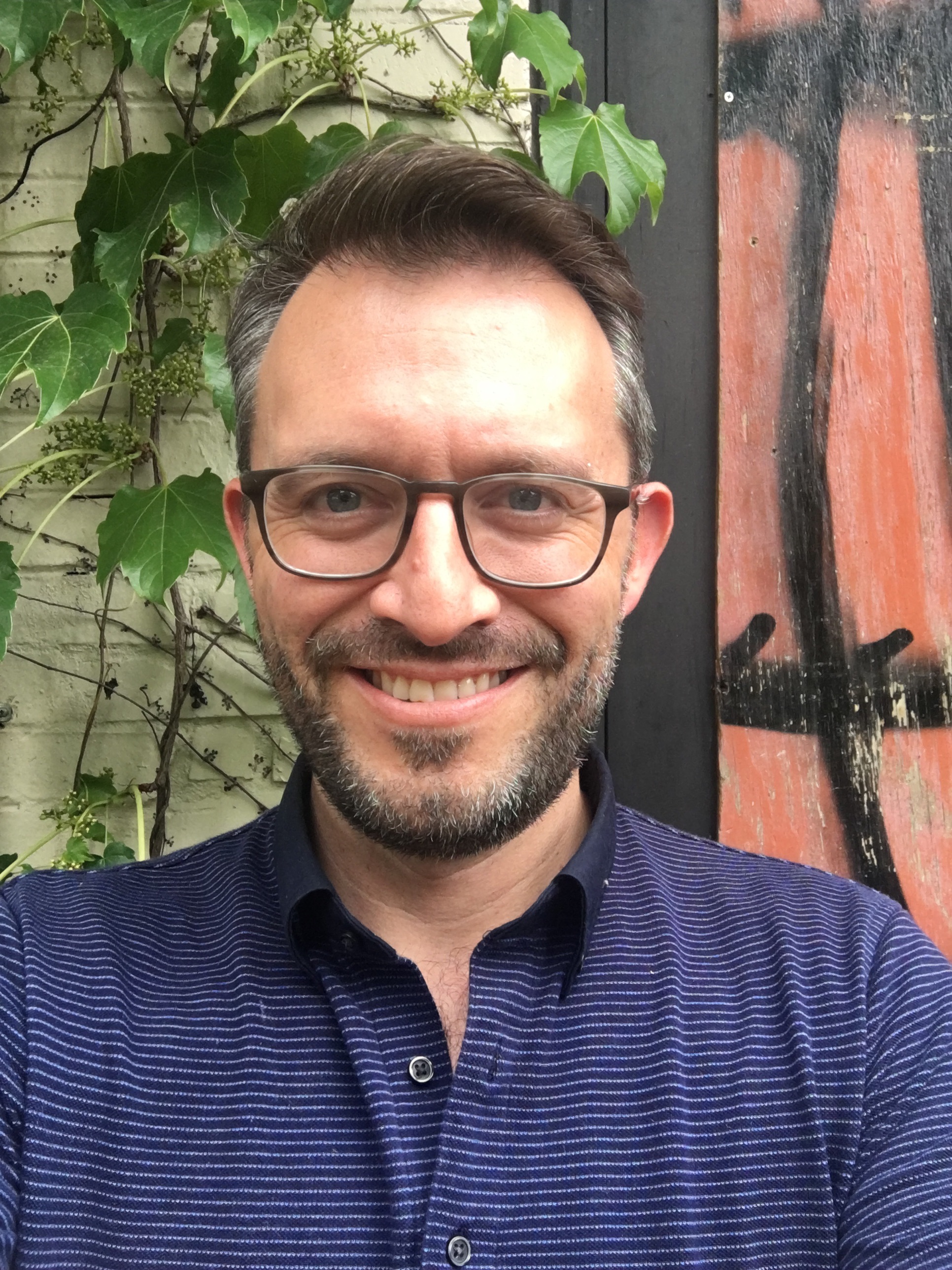