There has been a lot of anxiety in the banking world about how to attract millennials (paywall). As a group, the youngest members of the workforce apparently value balance in their lives and meaning in their work, which investment banks traditionally haven’t been great at offering.

The panic may be premature. At Goldman Sachs, job applications from undergrads are up nearly 50% from 2012, while those holding MBAs are up 15%. In total, more than a quarter of a million students and graduates around the world applied to work at the investment bank this summer, a 40% rise on 2012, according to the Financial Times (paywall). Other banks reported similar rises in job applications.

The banks would say that the increase in interest is down to the amazing perks they have recently started to offer employees. Behold:

Who could possibly resist such lavish benefits?

More seriously, there’s a simple explanation for the surge in demand for what some consider soul-crushing jobs void of work-life balance or deeper spiritual meaning: money. Between the ages of 21 and 25, i-bankers in London earn up to £80,000 ($116,000); their American counterparts take home similar amounts for entry-level posts.

In a survey of millennials (pdf) by Manpower, a recruitment firm, the biggest share of respondents said that money was a top priority when seeking a job, surpassing time off, flexibility, co-workers, and the like.

Although big checks can attract talent, keeping workers happy is another matter. That’s why after a few well-paid years, many banking analysts and associates jump ship to hedge funds, private equity firms, or tech startups. Jeanne Branthover, the former head of the global financial-services practice at Boyden, an executive-search firm, told the Wall Street Journal (paywall):

This generation is different. They want and are serious about having a work-life balance. Most are saying ‘I know this looks good on a résumé, so I’ll do this for two years. But I’m using this to go somewhere else.’

Maybe a whopping total of two hours of free time per week is what will keep them around. 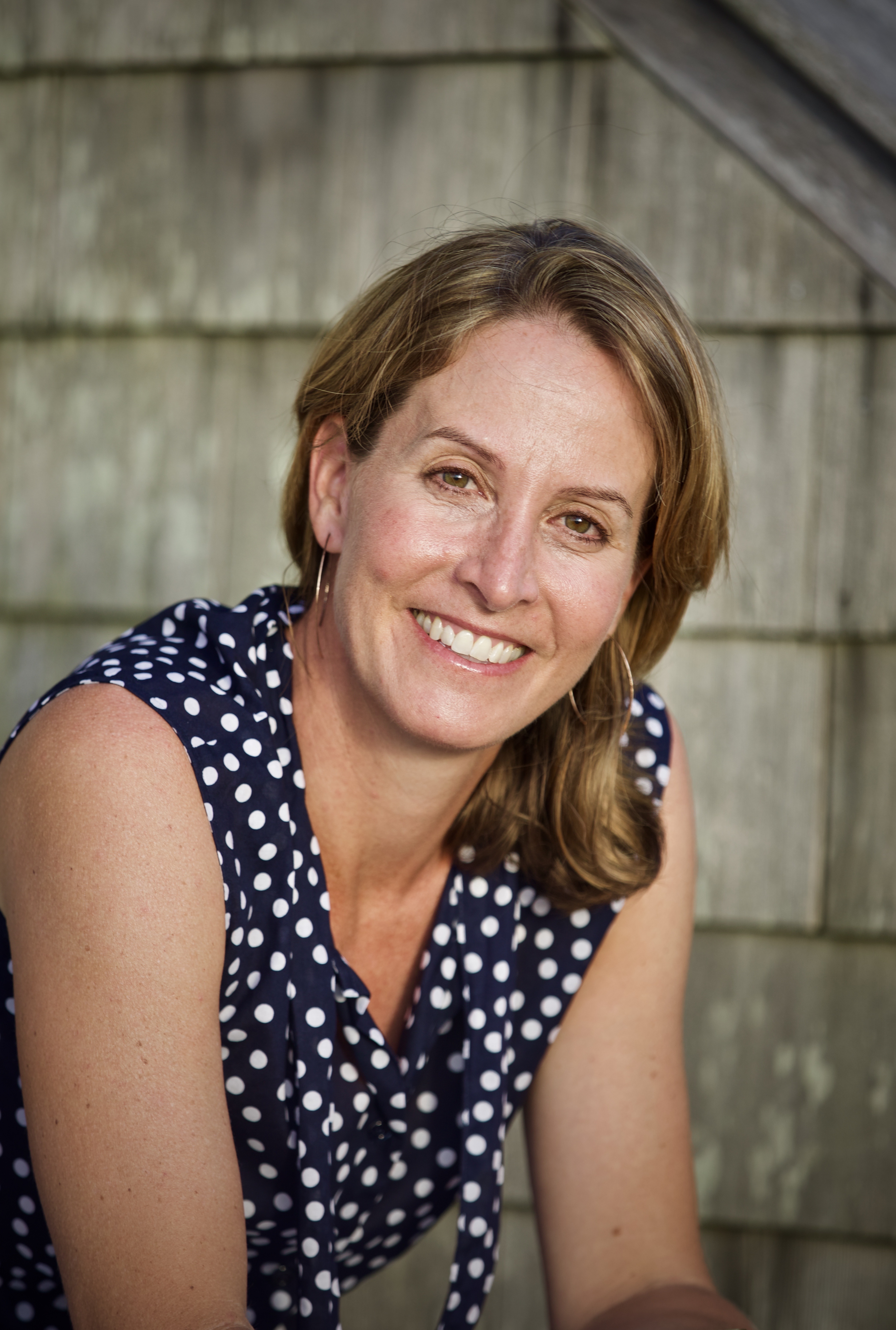