Blue Origin, the private spaceflight company owned by Amazon CEO Jeff Bezos, is launching a reusable rocket booster and capsule into space today (June 19). This will be the first time the ambitious, but secretive company will broadcast a live launch.

If all goes well, today’s event will be the company’s fourth successful launch of its New Shepard rocket since November, when it became the first company to send a vertical-takeoff rocket into space and land it back on Earth. This time, Blue Origin is testing the safety of its crew capsule, which includes intentionally failing several parachutes and relying on emergency back-up measures to land the capsule back on the ground.

SpaceX, Boeing, Virgin Galactic, and OrbitalATK all stream their tests pretty regularly. However, Blue Origin has kept most of its plans secret, so streaming a rocket launch test for all the world to see is a bit surprising. It’s all the more meaningful for Blue Origin considering the potential risks. Last summer, Elon Musk’s rival spaceflight company SpaceX saw its high-profile rocket launch literally go up in flames. (Note: the SpaceX explosion wasn’t a test flight; it was a normal mission flight for NASA, which livestreams all its launches.)

But it looks like Bezos, who has declared that Blue Origin could start shuttling tourists into space as soon as 2018, is upping his confidence.

Update [June 19]: This post was updated to clarify information about the SpaceX explosion last year. 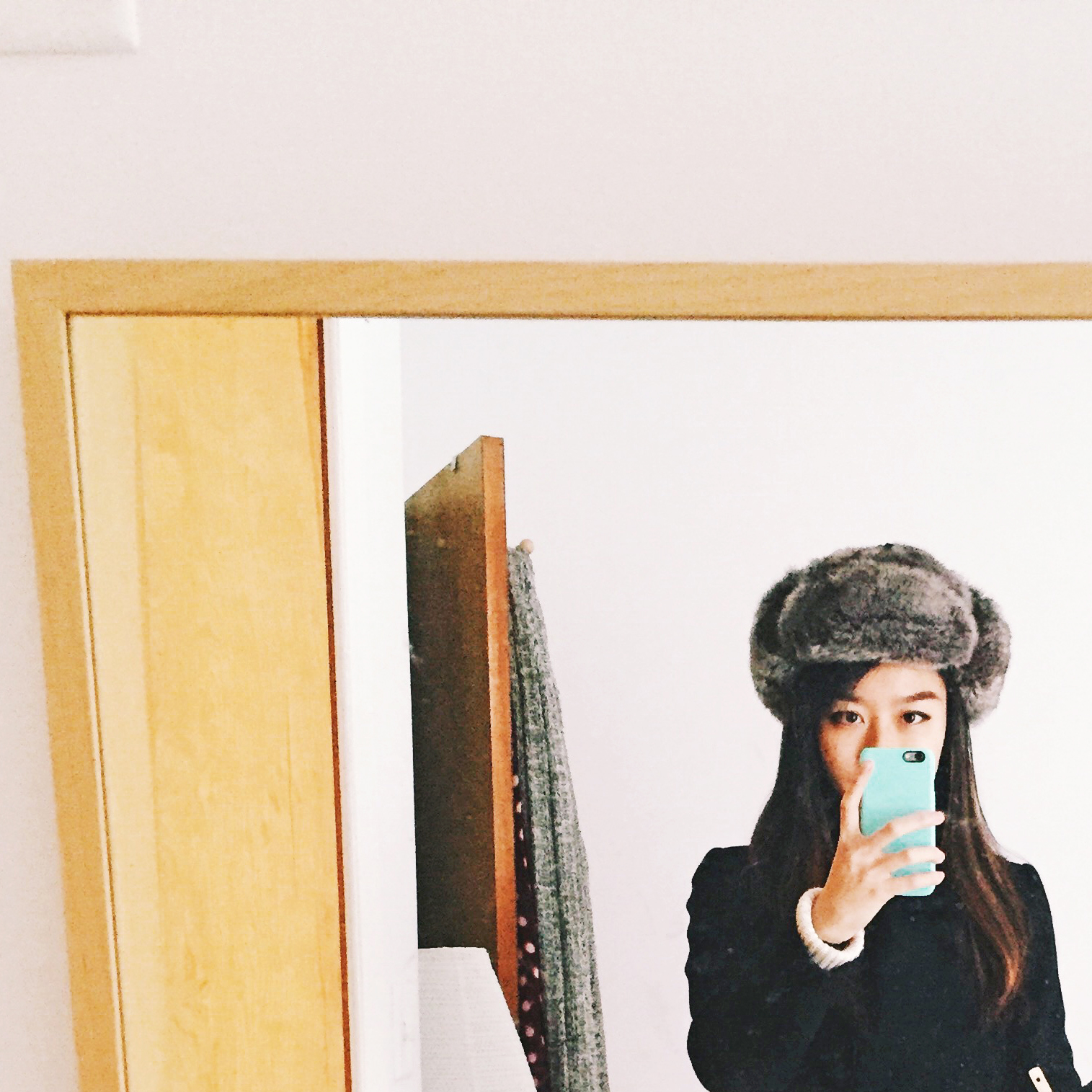