On Wednesday, the Supreme Court of the United States heard oral arguments for an insider trading case—the first to come before the court in more than 20 years—that weaves a very tangled web.

Bassam Salman, a grocery wholesaler in Chicago, Illinois, was convicted in 2013 on charges of conspiracy and securities fraud after making nearly $1.2 million trading on tips provided by Michael Kara. Kara received the information from his brother, Maher Kara, a Citigroup investment banker who is also married to Salman’s sister.

The case comes to the Supreme Court as a result of a lack in definitive federal legislation regarding what constitutes insider trading in the US. Salman’s attorney, Alexandra Shapiro, argued that prosecutors in these cases must demonstrate that the alleged insider—Maher Kara—derived any tangible benefit in exchange for information. This test initially arose under the 1983 case Dirks v. Securities Exchange Commission, in which the court ruled that even in prosecutions of recipients of tips (tippees), there is no breach of duty to shareholders unless an insider personally benefits from his or her disclosures. And absent any breach by the insider, there is no liability held against the tippee.

If this doesn’t make much sense to you, you’re in excellent legal company. According to Amy Howe of SCOTUSblog, the justices weren’t especially convinced by Shapiro’s line of reasoning. Ruth Bader Ginsburg asked what the essential differences would be between someone with insider tips trading on that information and giving the return on investment to his brother—an indisputable example of insider trading—and just giving his brother the information to make the trades himself?

“Helping a close family member is like helping yourself,” justice Stephen Breyer noted, and if the federal government prosecutes those who use insider information to benefit themselves, surely it should do the same for those who us it to benefit family and friends.

Justice Anthony Kennedy contended that Kara did conceivably derive some benefit from sharing insider information with his brother-in-law. “You certainly benefit from giving to your family,” he said. “It helps you financially because you make them more secure.”

Both Breyer and justice Elena Kagan added that a ruling in favor of Salman would overturn decades of judicial decisions which have held friends and family of insiders liable for trading on tips, and perhaps adversely impact the integrity of the market. “You’re asking us essentially to change the rules in a way that threatens that integrity,” Kagan told Shapiro.

Prosecutor Michael Dreeben, deputy solicitor general representing the United States, argued that Shapiro’s insistence on a requirement of tangible proof of benefit would make pursuit of insider trading cases more difficult—particularly against insiders who pass on information to friends or family without readily visible benefit to themselves. According to SCOTUSblog, the justices were perceptibly more receptive to this point.

A ruling is due by June 2017, and although it appears unlikely the court will decide in Salman’s favor, the justices recognize a need for definitive clarification on when disclosure of insider information is prosecutable.

“I’m not worried so much about this case, I am worried about line-drawing,” Breyer said. 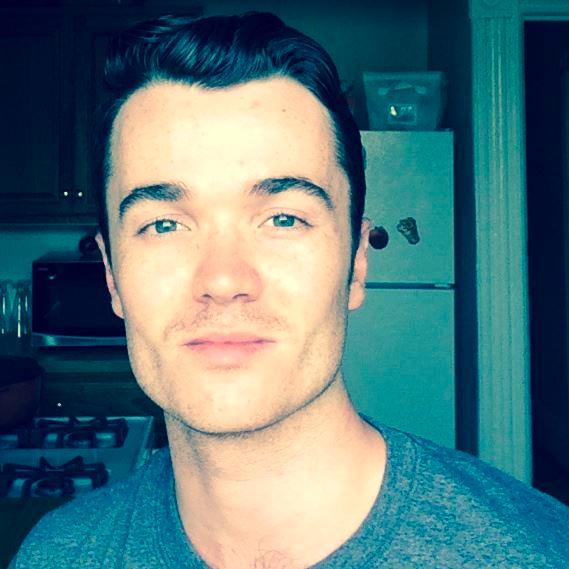