The US has taken another step out of the bailout business. And despite warnings from Wall Street, all is calm.

Well, unless you run a “prime” money market fund, which invests in assets other than the safest government bonds. In that case, funds in your industry have lost $1 trillion in assets over the past few months:

This month, a new regulation took effect that forces money market funds, those trillion-dollar behemoths that offer savers a better return than a bank account, to plan for a world in which Washington won’t ride to the rescue if they run into trouble.

The days after Lehman Brothers’ 2008 bankruptcy were harrowing for many reasons, and one involves money market funds. Investors treat these funds like cash: one share is always worth one dollar, regardless of what happens to the underlying securities in the funds.

Two days after Lehman went under, the Reserve Primary Fund had to “break the buck“ because some of its money was invested in suddenly worthless Lehman securities. Clients who wanted to pull money out had to settle for less than one dollar per share. Skittish investors pulled money out of other funds, fearing they were about to do the same. Days later, the US Treasury issued a blanket guarantee—a buck a share—to calm markets.

Since then, federal regulators have sought to head off a similar crisis in the future. The new rule forces money market managers to keep some funds in securities that can easily be liquidated, and requires them to calculate a floating value for a share based on market prices. In short, a share is no longer necessarily a buck.

“There was a perception of insurance that was so powerful that the government had to deliver on it,” said Marcus Stanley, policy director at Americans for Financial Reform, an umbrella group for Wall Street critics. “Now we’re being more accurate and honest.”

The rules force money market funds to price credit more consistently with risk. (Running a fund is riskier when you can’t rely on the government to bail you out.) That means that savers don’t get the certainty they used to, and borrowers pay higher rates to get money from funds, a key source of short-term credit for companies. But overall, it probably makes the system more stable.

Over time, it will open the eyes of investors who use money market funds. If the value of shares varies, the fear that comes from “breaking the buck” is removed. And by making the potential for investment losses clear, investors will think twice about putting money that they cannot afford to lose in these types of funds.

For money market managers, this is unwelcome. The industry has appealed to Washington, and there is already legislation that would repeal the money market rule already with support from both Democrats and Republicans. 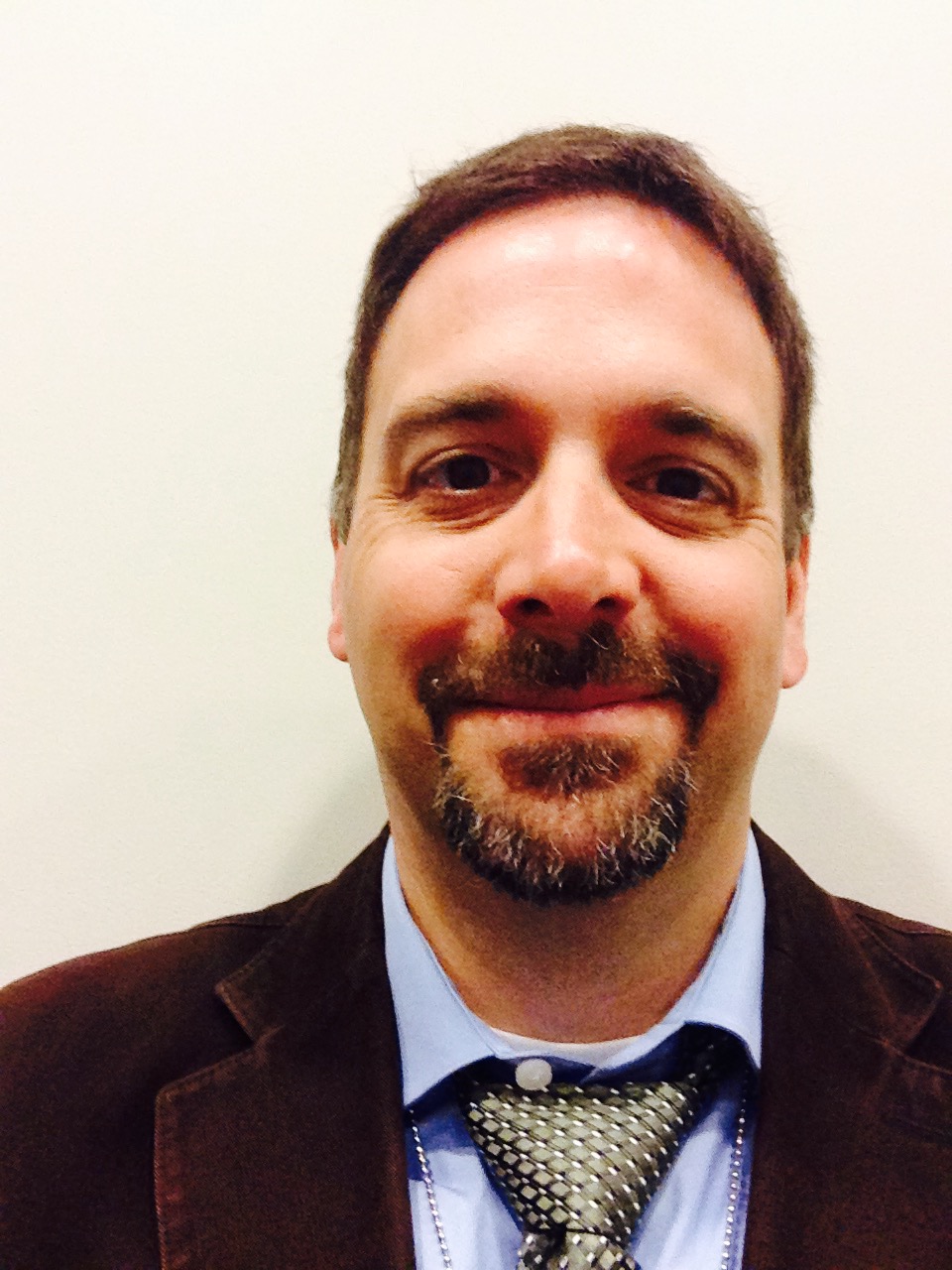