In a few months, you won’t even need ESPN to know there’s a 30% chance it’s already raining.

After more than a decade of development, the GOES-R satellite, a collaboration between NASA and the National Oceanic and Atmospheric Administration (NOAA), just launched into space. And after five to six months of testing the up in the air, it will revolutionize meteorologists’ ability to see and forecast the weather.

According to NOAA senior scientist Steven Goodman, it’s the first major upgrade America has made to its weather satellites in more than two decades.

“Now we see weather as it’s happening as opposed to weather that happened 15-30 minutes ago, so that’s a dramatic change,” Goodman told Quartz. “And we have higher resolution than we had before—we have four times the spatial resolution, and that lets us see features we’ve never been able to resolve with our lower resolution imager that we have today.”

Watch the video above for more on the different types of weather the GOES-R will monitor, and how it will help lead to better forecasting worldwide. 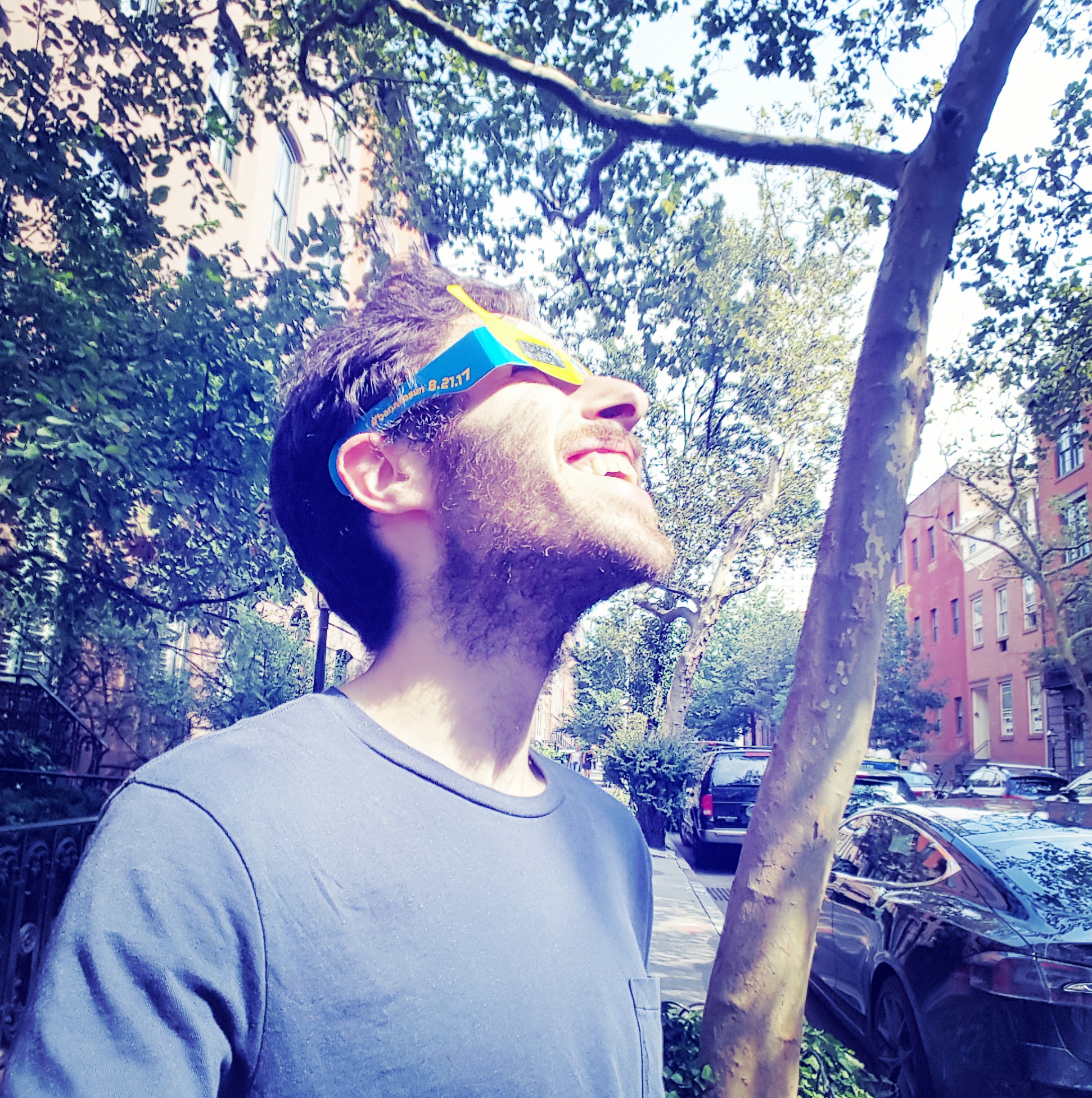