Today—the day that Chris Hadfield, the Canadian astronaut who has become something of an internet sensation during his five months in space, returned with his crewmates from the International Space Station (ISS)—also happens to mark the 40th anniversary of the launch of the ISS’s precursor, Skylab, the world’s first space station. It orbited Earth from May 14, 1973 to July 11, 1979. But the knowledge gained from the mission is still in use today.

Skylab crew members were the first humans to spend extended durations in space. They conducted 82 official experiments and learned first-hand the effects extended microgravity has on the body, including muscle atrophy and blood chemistry changes. Skylab paved the way for all future space research up until its orbit deteriorated so low that the station broke up in Earth’s atmosphere.

Here’s a comparison of Skylab’s lifespan with the other two space stations, Mir, and the International Space Station: 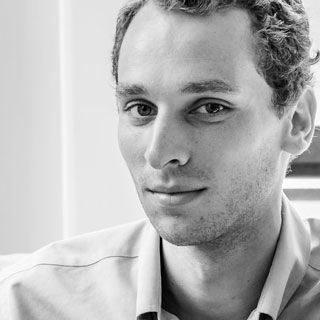