Expenses have a way of piling up in December, whether because of holiday gifts, extra social engagements, or travel getaways. Your wiped-out bank account at the end of the year may be the perfect (and necessary) inspiration to get into financial shape once the calendar flips to January.

But that’s often easier said than done. If your New Year’s resolution is to start saving 25% of your income, and you’re barely socking 5% away right now, a surefire way to miss your goal is to make a drastic, sudden change. Just as you wouldn’t leap from being a couch potato to running a marathon, you have to train (and perhaps trick) yourself into spending less and saving more.

Jim Wang, a personal finance blogger at WalletHacks.com, suggests creating a “transition budget” to slowly change your money habits over time. The transition budget “recognizes you need to shift your spending over a period of months,” writes Wang. “Instead of making one target future budget, you make six.”

“It’s like those smoking cessation programs where the amount of nicotine in each cigarette or patch gets lower and lower. You can’t go from two packs a day to zero and expect to succeed,” adds Wang. “The same goes for your spending.”

To start, make a note of your monthly income, alongside your fixed and variable expenses. Wang offers a sample spreadsheet you can tailor to your own situation. While there’s probably not much room to make adjustments on fixed expenses, like rent, the variable categories are where you’ll be able to start changing your habits.

Maybe you currently spend $600 a month on dining out. Instead of slashing that category drastically by several hundred dollars, trim it by a smaller and less shocking amount in the first month. Then bring it down a little bit more in the following month, and so on. By the end of the six months, you’ll have basically tricked yourself into spending a lot less without feeling the severe pinch that comes from making a drastic change.

Once you’ve successfully altered your variable spending, adds Wang, you can turn a critical eye on your fixed expenses to determine if there are ways to trim those, as well. For example, you might consider calling your cable or cell phone providers and to try to negotiate a better deal on those monthly costs.

“You can have an ideal budget,” writes Wang. “You can’t have it next month, especially if your current budget is very far away from your ideal, but you certainly could adjust it over a period of 6-12 months.” 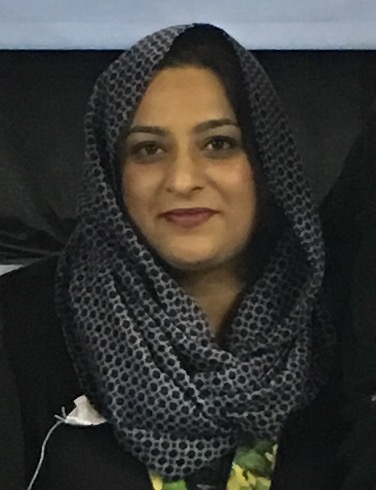