Since British astronaut Tim Peake took up residency on the International Space Station (ISS) in December 2015, NASA and the nonprofit Institute for Research in Schools have made ISS data available to UK students for data analysis experiments.

One of those students had something to teach NASA.

Miles Soloman, a 17-year-old secondary school student from Sheffield, UK, was in his physics class looking at spreadsheets of radiation levels aboard the ISS when he spotted a negative number.

“The first thing I thought there was, well, you can’t have negative energy. And then we realized this was an error. So we emailed NASA,” he told the BBC, before interrupting himself. “Even now that sounds quite cool. I emailed NASA.”

Soloman had noticed that sensors were recording a negative number when not detecting radiation, instead of a zero. NASA was aware of the problem, but thought it was only happening once or twice a year, Larry Pinsky, a University of Houston physics professor working with the agency, told the BBC. Soloman’s email alerted them that it was actually happening several times a day.

“It’s pretty cool,” Soloman said of his foray into the big leagues of physics. “You can tell your friends, I just emailed NASA and they’re looking at the graphs that I’ve made.” 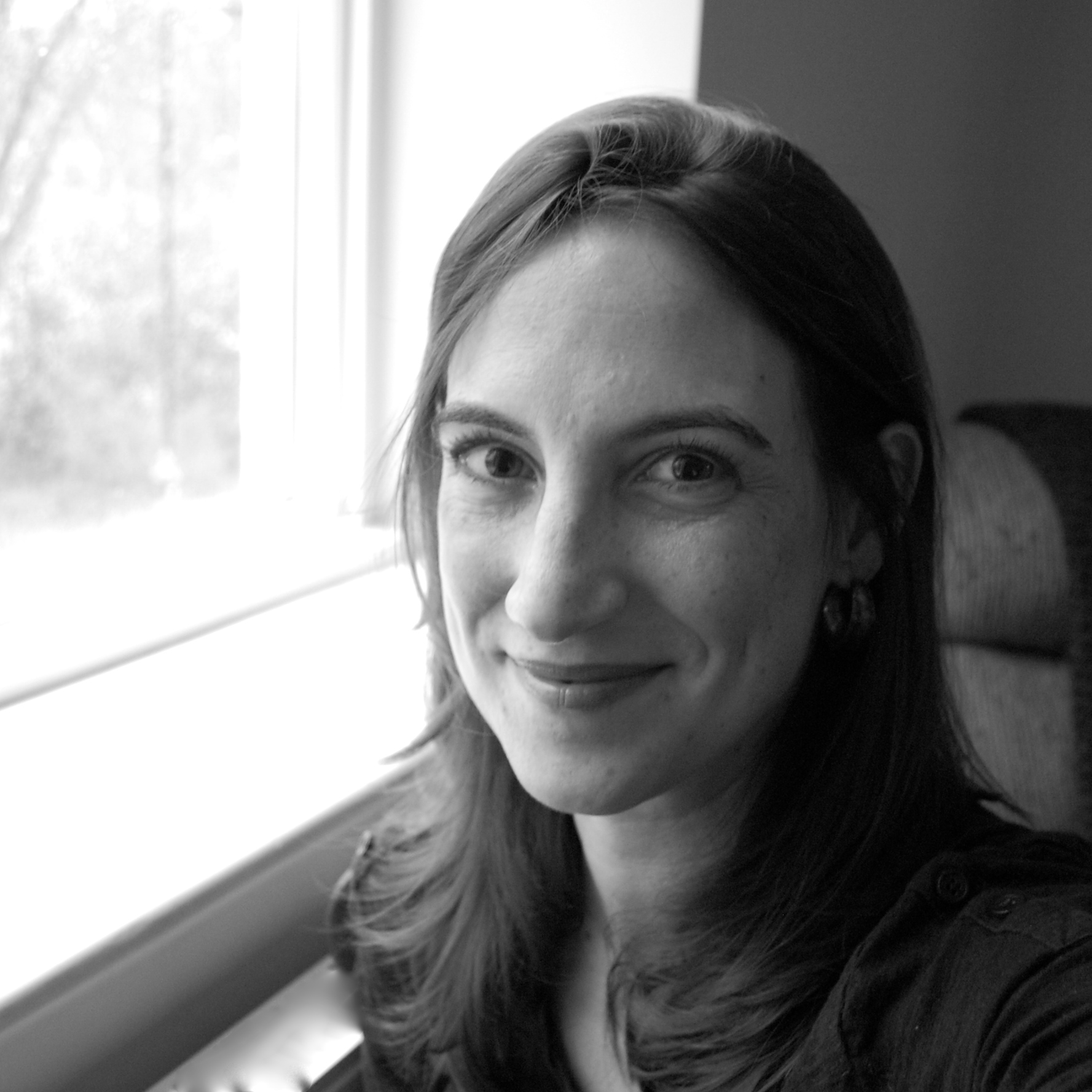