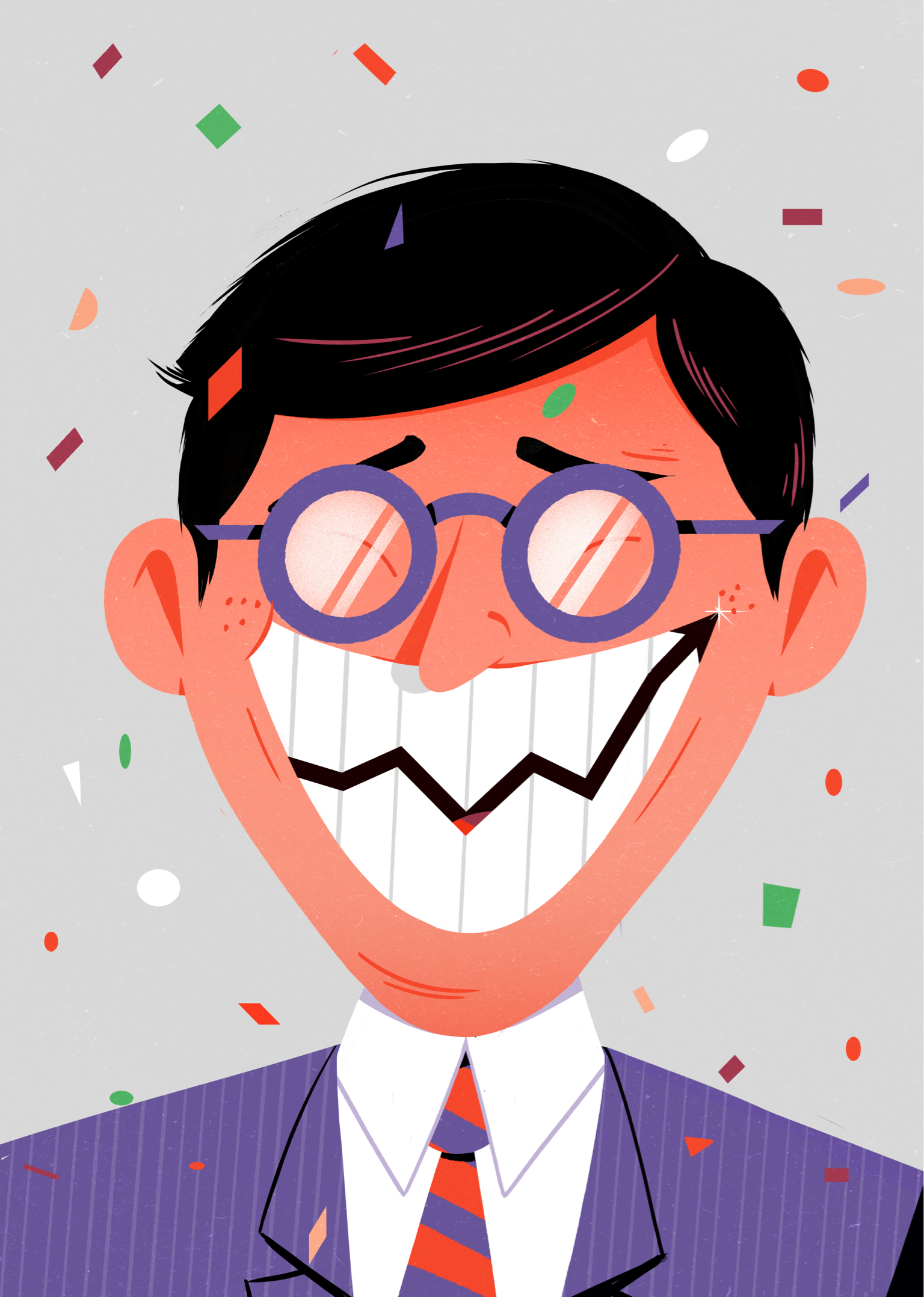 The future of the IPO
The IPO market is changing, slowly but surely.
More guides

The US backs patent waivers on Covid-19 vaccines. President Joe Biden said the proposal at the World Trade Organization would allow more shots to be produced worldwide. The World Health Organization called it a “monumental moment” in the battle against Covid-19.

Canada authorized Pfizer’s Covid-19 vaccine for those aged between 12 to 15. It’s the first country to do so, and the US is expected to follow suit very soon. New studies say the Pfizer vaccine offers very effective protection from two particularly dangerous variants.

It’s “Super Thursday” in the UK. Millions of people are heading to the polls to vote in elections for the Scottish parliament, the Welsh Senedd, 143 English councils, and 13 mayors.

The UK-France fishing row escalated. The UK sent two Royal Navy ships to the Channel island of Jersey after France threatened to cut off electricity to the British crown dependency over the post-Brexit fishing rights dispute.

Facebook’s oversight board has decided to keep Donald Trump off the platform. For now, at least. The board gave Facebook six months to clarify whether, and why, Trump should be permanently banned.

Joshua Wong was jailed over a banned Tiananmen massacre vigil. He and three other Hong Kong activists were sentenced to four to 10 months in jail for participating in the assembly last year, which the police banned citing pandemic fears.

Peloton announced a recall of all its treadmills. The child safety hazard the product poses is just another bump in the at-home fitness company’s wild ride.

The vaccine money is in—and it’s pretty good. On Monday, Pfizer reported a revenue of $3.5 billion from its vaccine in the first trimester of 2021. Moderna is set to report before the New York market opens, and analysts expect the company to have made about $2 billion in revenue from the shot. AstraZeneca and Johnson & Johnson, which have provided vaccines on a not-for-profit basis, have reported $275 million and $100 million in revenue from them, respectively.

Though we tend to refer to the vaccines by their manufacturer, most of them do have their own names. Which of the following is not a real Covid-19 vaccine name?

All shall be revealed at the end of this email.

Video game maker Zynga had a record quarter—revenue increased 68% to $680 million—thanks in part to the success of the game Harry Potter: Puzzles & Spells. Shares were up more than 5% in after-hours trading on Wednesday.

Charting how Americans get their kicks

Consumer confidence has been rising in the US, and many shoppers are ready to burst from their homes—and they’ll need to put something on their feet before they do. At the same time, Americans are flush with cash from government stimulus or tax returns, giving them the means to spend.

There could be other factors at play too. Strong, recognizable brands are doing well, while nondescript wholesalers that import a lot of shoes and sell them to retailers at low costs are struggling.

What do you want from your career?

Initially there’s a real wish to demonstrate that you are competent, that you have legitimacy in the world, and you want to demonstrate that through your work, also as a way of establishing your own independence. Then I think later on, if you’ve managed to find your foothold and you’ve found success, there’s a way in which we start to think, “Well, is this really all there is, and is it what I hoped it would be?”—Lee Shapiro, clinical psychologist

In our April 29 workshop, part of the Quartz at Work (from home) event series, we spoke with a trio of experts who regularly help others sort out their professional goals. They offered advice to audience members with questions about when it’s time to change careers, whether it’s worth going back to school, how much emphasis to put on money, and where to find mentorship in the absence of a formal program.

US authorities want a statue bound for Kim Kardashian. The reality television star never knew the statue, suspected to have been looted in Italy, existed, according to her representatives.

Identifiable flying objects were spotted in Washington state. SpaceX’s Starlink internet satellites were to blame for the would-be paranormal sightings this week.

New clues to early human burials were unearthed in Africa. Researchers uncovered the 78,000-year-old burial sight of a toddler boy in Kenya.

A Wall-E scarecrow is keeping ducks safe. The looming-eyes buoy was piloted in Estonia, where researchers found it kept birds away from fishery nets.

Dive right into our latest!