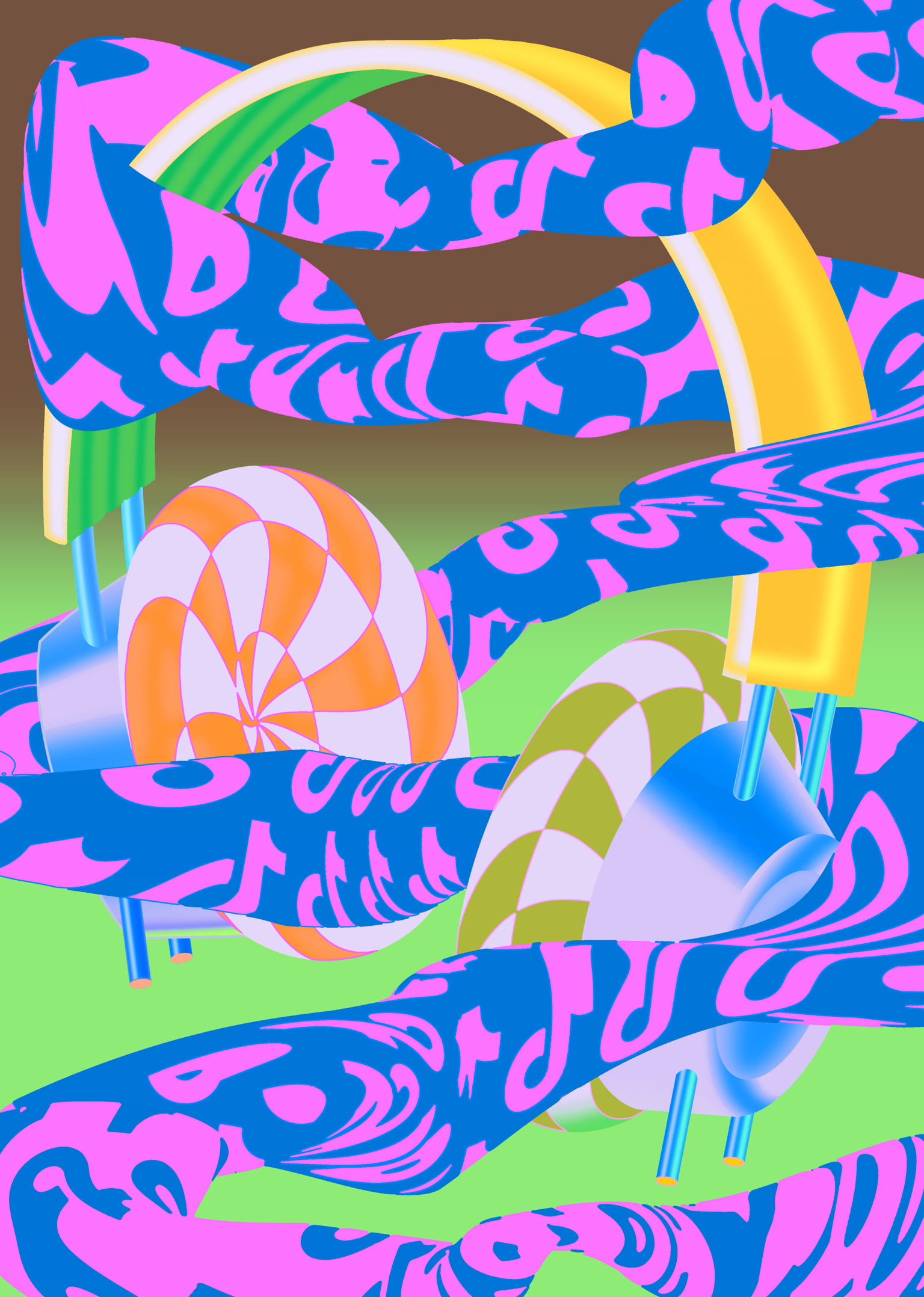 How TikTok is changing music
TikTok isn't just an app for teens and memes—it's changing the music industry.
More guides

The US stimulus package lost a crucial component. The Senate’s rule-keeper said a measure to raise the  federal minimum wage to $15 by 2025 can’t be in the $1.9 trillion deal due to budgetary rules. The House will vote on its version of the bill today.

Dutch lawmakers called China’s actions against Uyghurs in Xinjiang a genocide. It is the first such formal recognition out of Europe, and comes days after Canada’s parliament reached the same conclusion.

India tightened the reins on social media and streaming. Effective immediately, services like Netflix will be asked to remove content deemed unlawful more quickly, while WhatsApp may be asked to break its encryption.

Europe’s expanded science and innovation fund wants your ideas. The €100 billion ($120 billion) Horizon Europe fund aims to finance “frontier” research over the next seven years, and increase support for turning applied research into goods and services.

Airbnb’s IPO was expensive. The $2.8 billion the company spent on stock compensation brought its quarterly loss to $3.9 billion.

ByteDance reached a $92 million privacy settlement. The deal in Illinois could end a series of class-action claims alleging that the company unlawfully collected the biometric data of teen TikTok users.

Two more vaccines were approved in China. Doses from CanSino Biologics and Wuhan Institute of Biological Products will join Sinovac and Sinopharm as the only Covid-19 vaccines available in mainland China.

Markets haiku: What even is Koss?

Shares of Koss Corp., a maker of headphones, shot up 16.8% to $21.53 today, after an even bigger spike yesterday, making it the latest company to capture the enthusiastic interest of retail investors.

You ask about vaccines

What if we answered in real time?

Join us on Wednesday, March 3 at 11am US eastern time for a free virtual event featuring Quartz science and health reporter Katherine Foley and Johns Hopkins Bayview Medical Center pulmonologist Panagis Galiatsatos. Will you still need to wear a mask? What if you get two different vaccines? We’ll cover all that and more.

Register in advance and send us any questions you’d like us to answer by clicking the button below. In the meantime, brush up on how immunity works. See you there!

“The HK19 Manual,” a crowdsourced archive of Hong Kong protesters’ know-how created to help future demonstrators, has already been partially translated into Burmese and widely shared among protesters in Myanmar, who are demonstrating against the Feb. 1 military coup. Mary Hui spoke with a key contributor about putting together the protest manual and the broader lessons about social movements.

Texans are getting a little help from afar. A New Jersey plumber heard about all the burst pipes, so he started driving.

Yellow penguins are real. A condition that prevents its feathers from making melanin gives this Antarctic bird its hue.

A “cruise missile type of thing.” One pilot flying over Kentucky saw something nobody can identify. It was really fast.

Covid can’t stop sumo in Japan. After most competitions were canceled, one veteran wrestler founded a tournament via video entry.

Plants give prisoner inmates a little peace. Their presence has been linked to lower levels of violence and self-harm.

Take a break from the day, and check our latest.