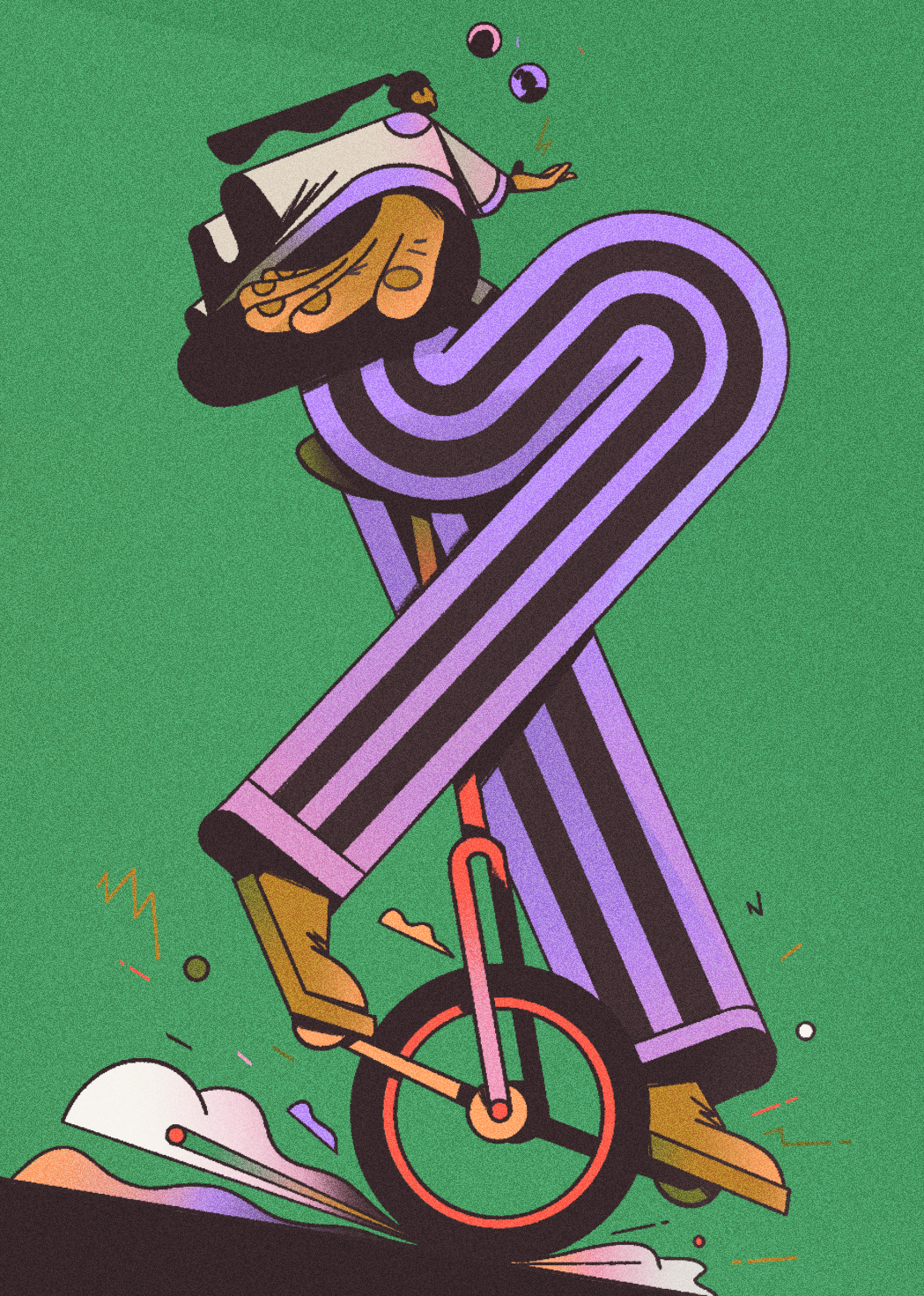 Workplaces have gone through enormous change in the last decade, and year. It’s time the management handbook got an update as well.

Russia will start voluntary large-scale vaccinations next week. President Vladimir Putin ordered the rollout of the Sputnik V vaccine, with doctors and teachers first in line. Meanwhile, the UK became the first country to authorize the Pfizer/BioNTech vaccine, a move criticized as “hasty” by the European Union’s drug approval agency. The World Health Organization is also reviewing that vaccine, which could expedite other nations’ authorization processes.

Burger King India kicked off its IPO. Its first day with shares for sale showed there’s a huge appetite from investors, and the fast food chain is well on its way to the 810 crore rupees ($109 million) it hopes to raise.

Google broke the law in firing workers who spoke out. The US National Labor Relations Board alleged in a complaint that the tech giant illegally surveilled and dismissed two employees who organized protests last year over the company’s practices.

Guess? reported a decrease in sales and revenue, but a much smaller one than projected, and overall it beat expectations across the board. Other big names in fashion retail have seen Covid-19 become the final rivet in their despair-washed jeans, but Guess? seems to be holding on.

There’s a change coming for Hang Seng, Hong Kong’s equivalent of the S&P 500 or Dow Jones Industrial Average. For decades, the equity benchmark index has been the primary tracker of Hong Kong’s economic fortunes. But in recent years, it has shifted to reflect China’s economic rise, as more and more Chinese companies listed on the Hong Kong stock exchange.

On Monday (Dec. 7), Swire—one of Hong Kong’s colonial-era conglomerates and one of the founding members of the index—will be booted off the Hang Seng. Meituan, the upstart Chinese food delivery app, will replace it.

Meituan will be just one of China’s biggest tech firms to be added to Hang Seng—others include Alibaba, Tencent, and Xiaomi. Not all of China’s tech giants are represented in Hong Kong yet, but more are likely to eye the city for their IPOs as the financial hub that is Hong Kong becomes increasingly Chinese.

Millennials suffered the biggest financial blow from the Great Recession in 2009, and some have worried this group could be a lost generation when it comes to building household wealth. But there are signs that their wealth has caught up over the past five years, and was fairly similar to that of Gen X as of the second quarter of 2020, Fed data show. Both generations still lag behind baby boomers. John Detrixhe looks into what this could mean for millennials’ long-term economic prospects.

Yes, the past year has been characterized by upheaval. But the coronavirus crisis also has been an opportunity to test the usefulness and effectiveness of classic management strategies. In the midst of turmoil and heightened stress, which practices hold up? And which approaches are likely to endure even as the workplace continues to evolve?

Our latest field guide on leading through change has the most up-to-date advice on what managers should hold on to, even in the face of immense change. It includes tips on how to:

People are supporting Australia by drinking its wine. After China implemented a 212% increase in tariffs, Australian politicians are asking people around the world to raise a glass in solidarity.

The UN no longer considers marijuana among the most dangerous drugs. The decision opens new pathways for cannabis to be used for medicine and research.

Space X plans to race remote-controlled cars on the moon in 2021. The vehicles would be launched in October, and would be partially designed and driven by high school students.

Giphy released its most viewed gifs of 2020. For a year like the one we’ve had, they seem surprisingly sincere.

Read the latest from your gif-loving pals at Quartz.