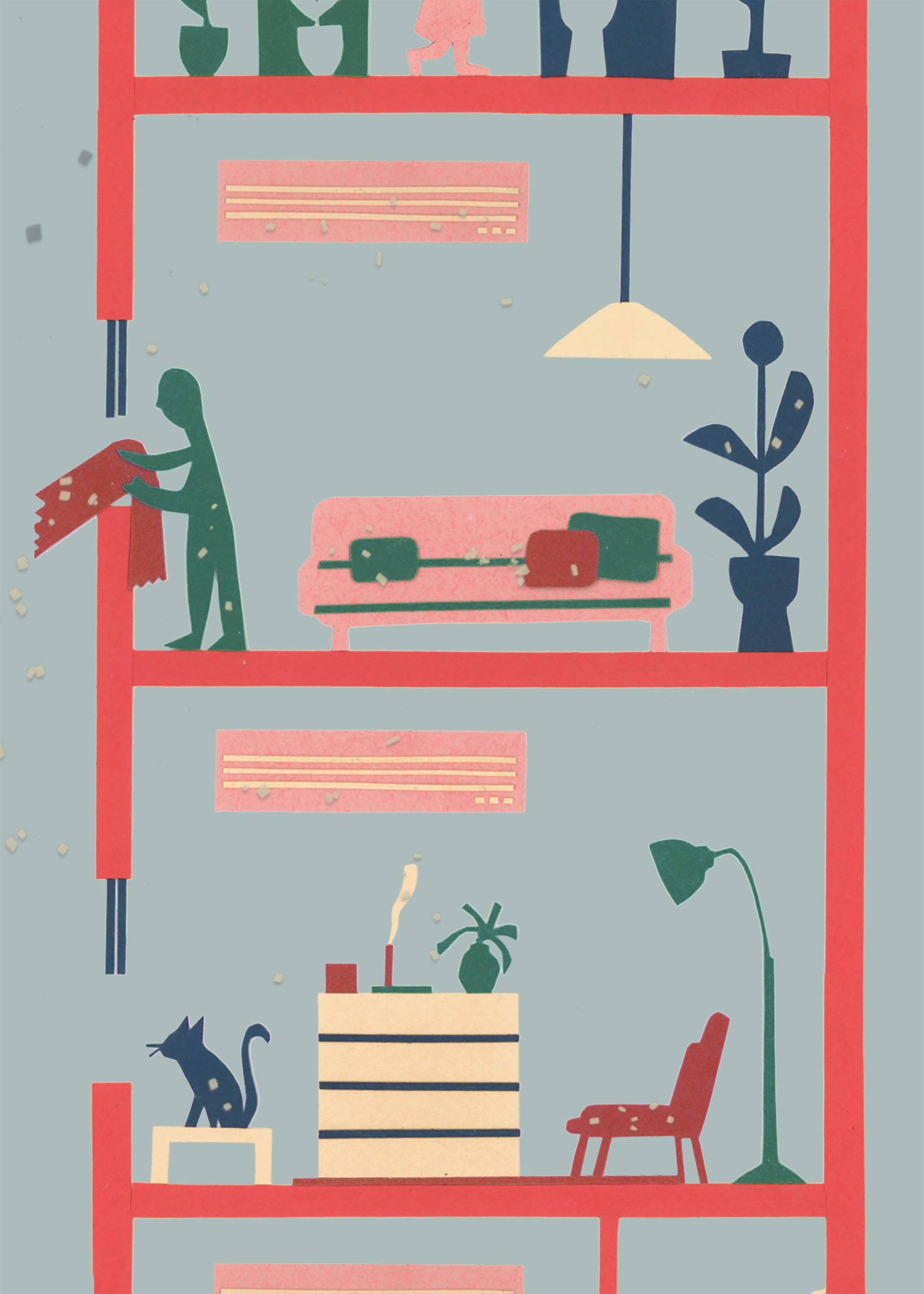 Bitcoin surged to a record as Coinbase joined the Nasdaq exchange. For crypto fans, Coinbase’s $86 billion IPO is a stamp of validation for bitcoin and the nascent world of digital assets. Coinbase’s bottom line is poised to be a major beneficiary of that optimism.

Corporate America took a stand against voting restrictions. More than 100 CEOs signed a letter published in The New York Times to oppose the restrictive election laws proposed by Republicans in states like Georgia. Here’s who didn’t sign it.

The former cop who killed Daunte Wright goes to court. Kim Potter was charged with second-degree manslaughter and will appear virtually in court to explain how she confused her gun for a Taser. Meanwhile, the trial for the police officer who killed George Floyd is ongoing in Minnesota.

Convicted con man Bernie Madoff died in prison at 82. The $65 billion he swindled from investors is still a Ponzi scheme record.

The Biden administration announced sanctions against Russia. In response to last year’s breach of US government servers and Russia’s election interference, the US expelled 10 Russian diplomats and sanctioned dozens of people and companies.

A Chinese Tesla rival unveiled a sedan with self-driving features. Xpeng’s P5, which uses lidar, is expected to hit the streets in the second half of 2021 and costs less than Tesla’s Model 3.

Amazon vowed to double the number of US Black employees in leadership roles. The company also said it will hire 30% more Black staff in the country this year.

Joe Biden’s first face-to-face international summit as US president this Friday will not be with Canada, Mexico, or the UK. He’ll be meeting Japanese prime minister Yoshihide Suga, because his global outlook right now is laser-focused on China. The Japanese alliance is a crucial part of the US policy in Asia and for its dealings with China.

For Biden, Japan is an essential ally for what he has described as the “battle” between democracy and autocracy. Their post-summit joint statement will likely address points such as:

✊ Human rights: Last month, foreign and defense ministers of the two nations “shared serious concerns” (pdf) over the situations in Xinjiang and Hong Kong. Biden will bring up sanctions, which Japan so far has avoided adopting.

💔 Decoupling: Biden is reportedly asking Japan to divest from China when it comes to semiconductors, rare earths, and pharmaceuticals. China is still at the top of both countries’ importer lists.

🏅 Olympics: Suga will issue a formal invite to the Tokyo games, but Biden could counter by suggesting a boycott of the 2022 Beijing Olympics.

Markets haiku: we have liftoff

Coinbase to the moon?
Short of $100 billion
Still a real big day

Shares of the cryptocurrency exchange app opened above $380 on its first day of trading, briefly soaring to nearly $430 before closing at $328, good for a value of $86 billion. That valuation is more than Intercontinental Exchange, which operates the New York Stock Exchange. But some think Coinbase is more like Shopify, the e-commerce software company, than an old school exchange like Nasdaq.

India’s top online fashion retailers recovered from the damage of last year, but 2021 won’t be easy. Walmart-owned Myntra and Mukesh Ambani’s Ajio saw a dip in reach when the nationwide lockdown started in March last year. However, the festive season in India delivered, and both players surpassed pre-Covid reach by the end of the year.

While the recovery looks good on paper, companies have had to offer huge discounts to boost sales. They even began levying additional fees on low-value orders to stay afloat. With India’s second wave raging, Myntra and Ajio may find it harder to keep their numbers on trend.

Seven months into his tenure as the EY global vice chair for sustainability, Steve Varley offers up his top recommendations for other CSOs who are just starting out. Here are three of our favorites:

1️⃣ Set clear targets. And back them up with strong business cases.

2️⃣ Create your own ecosystem. That is, an ecosystem of like-minded thinkers within which you can create strong alliances.

3️⃣ See sustainability as an opportunity. It’s not just an exercise in corporate philanthropy—it can drive business growth.

Earth may contain another planet buried under the surface… It could be why our magnetic field has a growing weak spot.

…and one less ancient Roman estate. Archaeologists say their new discovery is the first of its kind in the UK.

An earthquake restarted a long dormant clock. The Japanese timepiece had ceased working after a 2011 earthquake.

Genetically modified mosquitoes will soon be let loose in Florida. What could go wrong?

Vaccine scarcity is a myth. We asked experts what needs to happen to ensure that vaccines and other critical medications are distributed quickly and fairly, both across borders and within countries.

Get on the trolley, listen to Dolly! Then check out our latest.