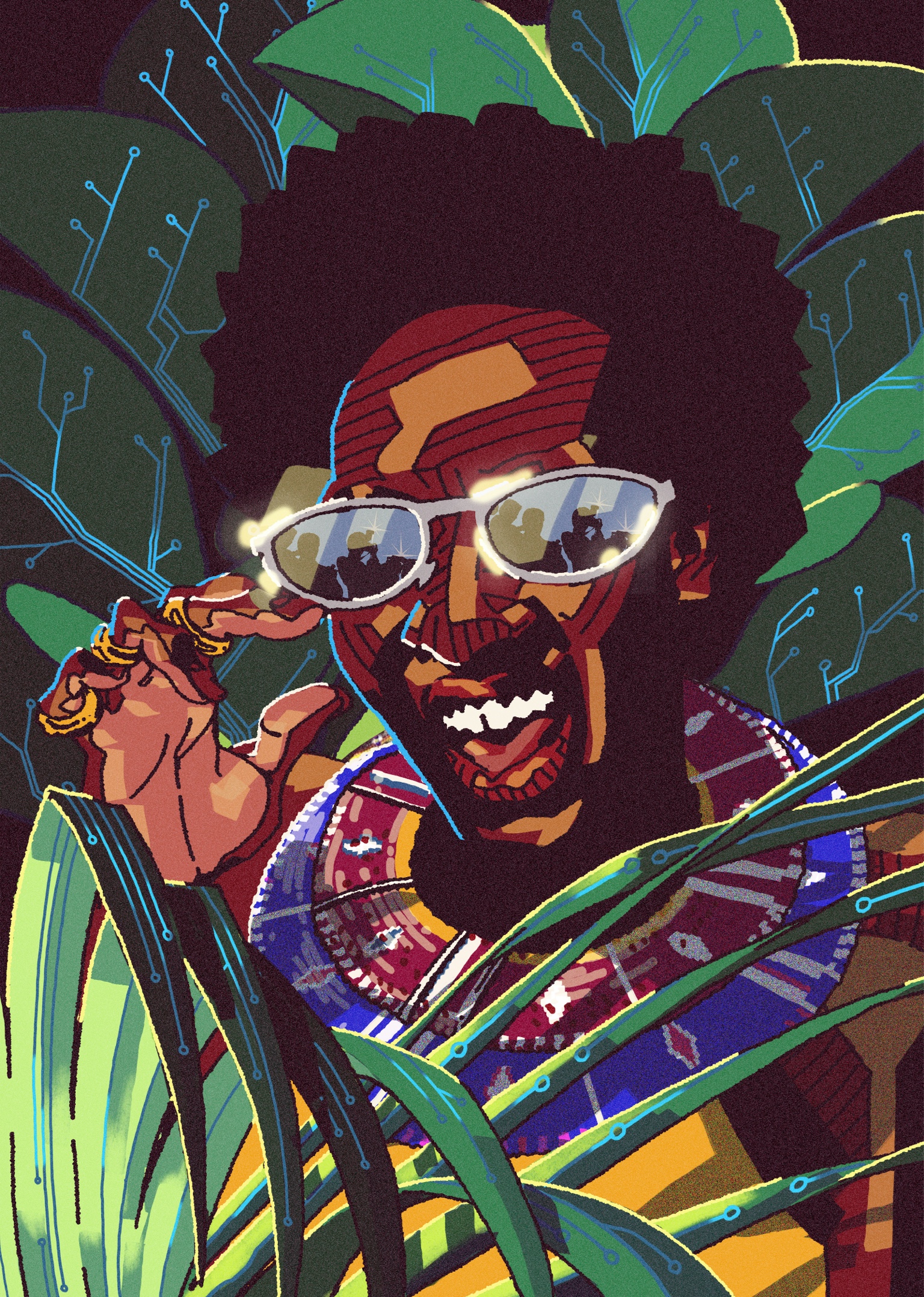 China responded to NATO’s criticism. At its summit yesterday in Brussels, the alliance warned of growing Chinese military power and ties with Russia, which Beijing dismissed as a “Cold War mentality.”

Novavax completed its US and Mexico trials. The results for the American-made vaccine are on par with Pfizer and Moderna, but might arrive too late to contribute to US vaccine efforts (though could be useful as a booster later on).

The Delta coronavirus variant is spreading. It’s been detected in 74 countries, but Pfizer and AstraZeneca vaccines show high efficacy against the strain.

The UK and Australia agreed to a trade deal. It’s the latest post-Brexit agreement, but the big ones—such as the US and India—still remain to be negotiated.

Anti-vaxxers tried to capitalize on a soccer player’s cardiac arrest. But Christian Eriksen’s team confirmed he hadn’t had a jab prior to his on-field collapse at the weekend.

All eyes on the Fed:
Are investors itching for
A taper tantrum?

Analysts are warning about the market fallout if the US Federal Reserve indicates that it will begin easing off the tactics it used to buoy the economy during the pandemic. A similar “taper tantrum” happened in 2013, as the Fed wound down economic stimulus following the Great Recession.

As of today, Facebook will begin accepting requests from employees who want to work remotely on a permanent basis. Go for it, the company is saying, the remote future is here! But if you move to a cheaper area, we may adjust your salary accordingly. Oh, and we expect you to be in the office about 50% of the time, as a general guideline. (So, I guess you won’t want to resettle too far away, unless you can afford two homes?)

As other business leaders mull how to organize the post-pandemic workplace, they might want to be mindful of a few facts:

We think our Need to Know: Tokyo Olympics newsletter is destined to be the clear choice for fans of the Games. Will you agree? There’s only one way to find out.

The rise of remote work during the pandemic has helped improve gender diversity at Indian companies. In 2020, there was a huge surge in hiring women at the mid-management to senior level, with 43% of companies doing so, as compared to 18% in 2019, according to career platform JobsForHer.

Many companies have also revamped their hiring practices to remove gender bias while others have offered longer maternity leave. However, Ananya Bhattacharya writes, the pandemic did undo some of the progress working women had made.

The coming US green job boom

To address global warming, the White House has stated that president Joe Biden’s green energy plan aims to set the US on a course toward achieving “net-zero” greenhouse gas emissions by 2050. Experts agree offshore wind turbines are likely to be a big part of reaching that goal.

Pop quiz: Which of these is one of the jobs needed to build offshore wind farms?

Trick question—the construction and maintenance of offshore wind farms requires all of those jobs. From planning to manufacturing to installation to operation, a boom in development has the potential to rejuvenate working waterfronts and ports. Clarisa Diaz and John Upton break down which states are likely to benefit the most.

(Psst. 👇 We took the first story out from behind our paywall because we think everyone should read it.)

💉 South Africa’s vaccine rollout has hit yet another roadblock

🐩 How to think like a winner (at the Westminster Dog Show)

Host a hive. A Boston company will, for a fee, give you a beehive, harvest the honey for you, and use the data it collects to help the plight of bees everywhere.

Xbox is making a mini-fridge. After winning a Twitter poll against Skittles, Microsoft will capitalize on the jokes people made about the boxy appearance of its latest console.

Melon pan masks do offer some protection. The masks are made out of a popular bread-based confection, smell incredible, and look completely absurd.

Birds aren’t fooled by your magic tricks. Excuse us, illusions.

The “wandering meatloaf” features bizarrely hard teeth. In addition to a fantastic name, the gumboot chiton has a bite made of a material usually found in rocks.