Paylater is looking to deploy new products while transitioning to a digital bank. Since launching in 2016, the Paylater mobile app was downloaded by over 1 million users and disbursed loans of over 13 billion naira ($36 million). But now, the company is looking to get into the unbanked population of Nigeria and provide banking services for them. The startup will be announcing a name change to fit its new business in the first week in April.

In Nigeria, there is an estimated 60% of adults without a bank account. Nigeria and six other countries are home to nearly half of the 1.7 billion people without bank accounts, according to the World Bank Global Findex Database report [pdf].

Paylater is a unit of OneFi which started in 2011 as One Credit, which provided loans to middle class salary earners, using a paper-based application process that required supporting documentation. But that restricted the scope of the service in a country where more than 60% of working adults are in the informal sector and therefore are not paid documented monthly salaries or possessed formal documentation.

The introduction of a bank verification number (BVN) by Nigeria’s central bank in 2016 enabled young companies like One Credit to launch more flexible, digital lending services available to more people including Paylater. The BVN is the first true record of Nigerians employing biometric security and linking all back accounts owned by a single user.

“As we are pushing on with our web and digital platforms, we also want to reach out to a segment in the economy that is always talked about but not really catered to,” says Chijoke Dozie, who co-founded OneFi with his brother Ngozi.

In a few months, OneFi will also be launching some of its services deploying USSD mobile technology found in simple feature phones rather than the more expensive smartphones. The idea is to “onboard people that are not using smartphones and we are banking on our reputation as loan providers to reach them.”

The strides that digital lenders have made have made traditional banks offer retail loans to customers. But in the past, this was not the case. Banks in Nigeria have a poor reputation for providing credit. Customers of commercial banks are burdened with paper applications and high interest rates coupled with the need to produce collateral.

News of Paylater’s transition to a digital bank comes in the week that Diamond Bank, which was controlled by the Dozie family, is being  merged with Access Bank. Diamond Bank, which was most recently run by another Dozie brother, Uzoma, had struggled over the last couple of years. Last October, the chairman and three directors of the bank resigned following a protracted dispute involving a major investor.

OneFi’s Dozie believes that deal with Lendable is international validation of the progress they have made and their preparedness for the next step. This line of financing provides the opportunity to transition into a full-service digital bank. The company will also be announcing a partnership with Visa—a move to provide credit via QR codes in supermarkets and clinics.

Daniel Goldfarb, the co founder of Lendable, which is backed by Omidyar Investments, said his company is looking to increase access to finance in frontier markets and wants to do this through non-banking lenders. “Paylater has shown that they know their market intimately, while having impressive tech and a platform that is scalable. We are expecting 75% growth within nine months.”

Sign up to the Quartz Africa Weekly Brief here for news and analysis on African business, tech and innovation in your inbox 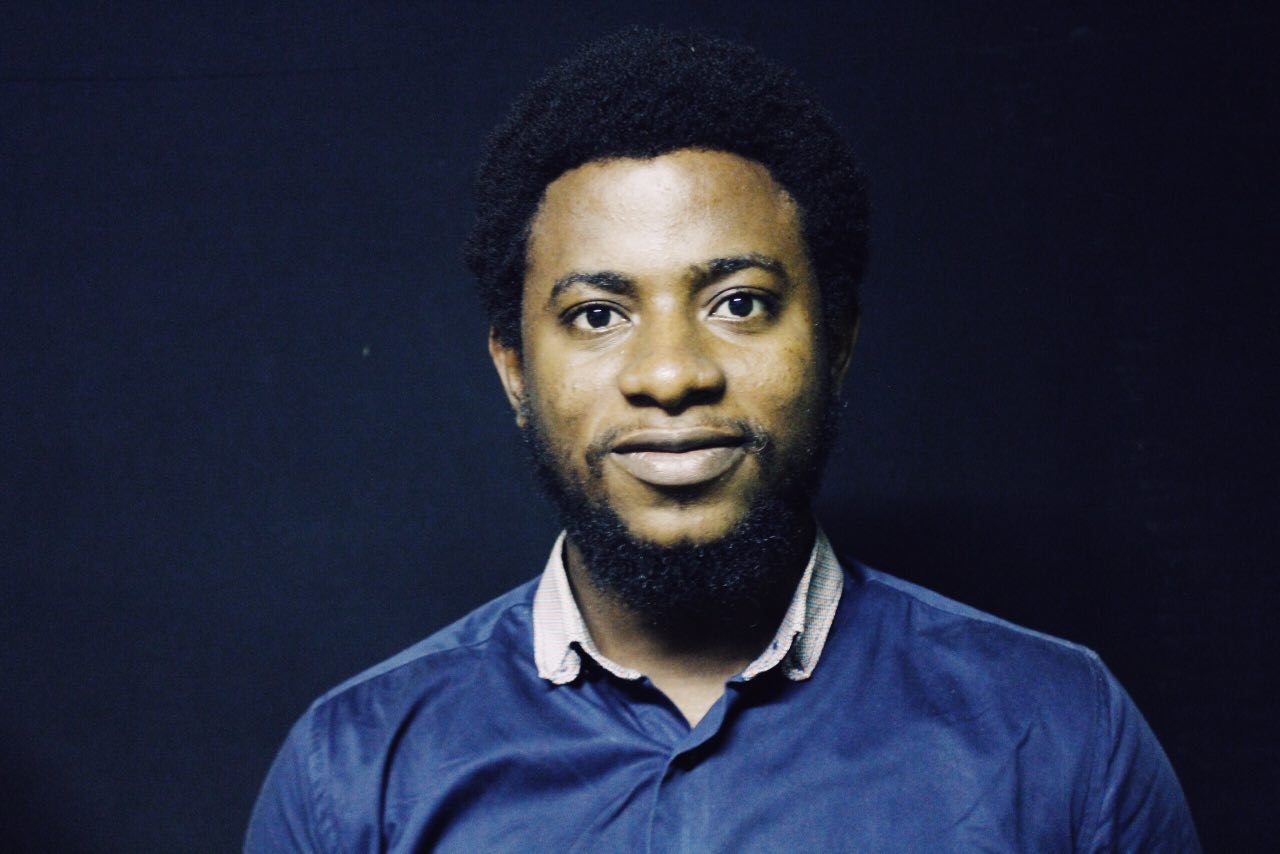