Telecom giant Safaricom might finally face a serious challenge to its virtual monopoly over Kenya’s lucrative mobile money market–and it’s not coming from other phone companies like it has in the recent past.

In 2014, the Kenyan regulator authorized three mobile virtual network operators (MVNOs) to begin offering mobile money services. Equity Group Limited, one of Kenya’s most profitable banks, was given a license through its subsidiary Finserve and began providing free SIM cards in October 2014. Mobile pay (which launched a service under the name of ‘Tangaza’) and Zioncell were also granted licenses. All three use Airtel Kenya mobile network, Safaricom’s largest telco competitor.

It’s early days but the competition is beginning to nibble at the edges of Safaricom’s global mobile money leader M-Pesa. Equity Group says it now has over 650,000, according to its latest investor briefing.  Tangaza has half a million subscriptions.

Mobile money is big business in Kenya. Transactions valued at 87% of the country’s GDP passed through M-Pesa alone last year (Kenya’s 2013 GDP was $55 billion), according to Safaricom. Mobile money makes up a large portion of Safaricom’s annual earnings, grossing in $333.73 million (32.63 billion ksh) over the last financial year largely through fees.

M-Pesa has 20 million customers out of a total of 26 million mobile money customers in Kenya.

And if there was any doubt that Safaricom is concerned about the prospect of Equity’s impact, look at the multiple legal challenges by the phone company to stop the bank using a thin SIM technology which allows customers to use two SIM cards in one phone. The thin SIM consists of a 0.1 millimetre film that can be placed on top of another SIM without affecting the network reception of the original card. This means that it can attract customers currently using another network like Safaricom, without needing to buy a new mobile phone.

In the past the overall growth of the market had driven profits, but now mobile money subscriptions have been virtually flat over the last year, according to data from the Communications Authority. As the market stagnates, this should lead to a much more competitive market.

The newer firms are hoping to attract customers with the promise of cheaper transfer rates. Equity Group and Airtel money, the second largest operator, both allow customers to send money to each other and across network operators for free. M-Pesa charges up to $1.13 (110 ksh) for each transfer between customers. The charges to withdraw money are also slightly lower, and Equity has promised to cap remittance costs at 1%.

Safaricom’s M-Pesa has survived previous price-war attempts (Airtel Money, launched in 2011, has been offering cheaper rates for a much longer period with little success). It is banking on reliability of service and the network effect from near total dominance of the market to sustain profits. Last month, it completed an upgrade of its systems, moving the services to local servers from Germany. This change should reduce downtimes during periods of peak traffic.

Equity plans to target customers across Africa through its mobile service by increasing its market share across the continent and using new technology, the firm’s CEO told Bloomberg. Because it uses Airtel’s network, which has a presence in 17 African countries, it can leverage these markets and lean heavily on its banking operations for more sophisticated mobile money services, like savings and lending. 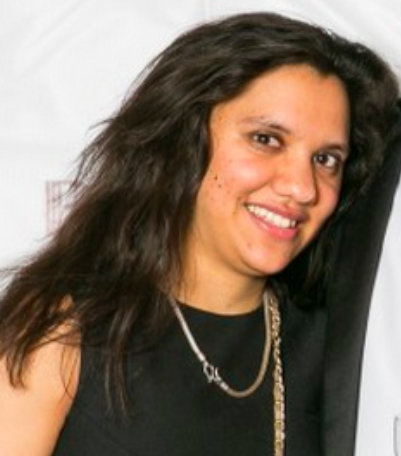