Nigerian and Chadian officials are seeking $50 billion for a major water diversion project to replenish Lake Chad. This is nearly twice the annual GDP of Uganda. But it’s understandable, the lake has shrunk by nearly 90% between 1963 and today.

The plan involves diverting water from the Oubangi River in Central Africa to replenish the lake. It is estimated that the feasibility study alone would cost nearly $15 million. The proposed project would also provide irrigation, energy, and transportation infrastructure aimed at stimulating economic development.

With the election of Chadian foreign minister Moussa Faki Mahamat as chairperson of the African Union Commission, the project and the larger security concerns will remain a priority for the organization as well as for diplomatic interactions with other regions of the world.

Lake Chad offers a grim cautionary tale of how lessons from chronic drought might inform our anticipation of the potential impact of climate change in many parts of Africa. It shows the close interconnections between ecological change, security, and development. But it also points to emerging technological opportunities for improving environmental monitoring and the need to act in time.

The lake straddles the borders of Cameroon, Chad, and Nigeria. This is the same region that is ravaged by the excesses of Boko Haram. It provides water for nearly 30 million people in the semi-arid Sahel region. Its overall basin is the largest closed drainage basin in the world covering 2.5 million square km, or about 8% of the African continent.

The prolonged Sahel drought from the late 1960s to the early 1980s reduced water flow into the lake. The drought, combined with population growth, pushed people in the catchment areas to expand irrigation. This further undercut the flow of water into the lake.

In 1972, the lake split into two, and was separated by a 40 km barrier. The southern lake is shallower and therefore more susceptible to evaporation. To restore the lake level, enough water would need to flow into the southern lake to overflow the barrier and replenish the northern lake. But this has been compromised by drought and irrigation. Simulation studies have shown that the failure of Lake Chad to merge back into a single water body following wetter periods in the 1990s resulted from irrigation. Without irrigation the lake would have probably merged in 1999, and again in 2004.

The case of Lake Chad is too dramatic to contemplate. But other major water bodies such as Lake Victoria are vulnerable to similar, if not equivalent, impacts. Nearly 80% of the replenishment of Lake Victoria comes from rainfall, which feeds thousands of streams. The lake itself is relatively shallow, averaging 40 meters deep. A prolonged drought could affect large parts of the shoreline, destroying fish breeding areas and agriculture. This would put the lives of millions of people at risk.

Consequences of a receding shoreline due to prolonged drought is unknown. But it would be foolhardy to wait and see.

Some people would turn to irrigation, especially on the Kenyan side of the lake, which has the largest number of rivers flowing into it. This would reduce the inflow of water into the lake. Considerable water and land use conflicts would ensue, making them national security challenges. The ramifications would extend to East Africa’s relations with the Nile basin countries, especially Egypt.

Little is known of the consequences of even modest receding of the shoreline due to prolonged drought. But it would be foolhardy to wait and see. The first step in addressing the problem is to conduct real time monitoring of ecological trends in the region. One of the most effective tools available today is satellite technology.

African countries are only starting to explore the use of space technology. Climate change and regional ecological disruptions are already rendering historical maps and geographical data useless. Traditional knowledge is no longer an effective guide for environmental management in light of climate change. Policymakers need a fresh start using modern technologies.

This perception has persisted despite dramatically falling costs of developing such programs. African countries can now establish viable space programs with about $300 million. The costs could be shared by neighboring countries. The East African Community, for example, could have one regional space program instead five separate ones.

More countries around the world are now focusing on small satellites, which are easier to build and launch in modular constellations. This is also making it possible for students in South Africa to participate in the design of small satellites and the accompanying scientific experiments.

The other major concern is that the few space initiatives that exist in Africa focus more on turnkey projects. Instead, they should stress building the requisite human capacity needed to rise up the space ladder. The best place to build such capacity is in universities, not in secretive departments in government ministries.

The lifespan of a satellite is about 10 years. Countries that do not invest in continuous training quickly see their ground facilities rendered obsolete by technological change. A space program only functions effectively when it is supported by a strong human resource foundation on the ground.

The future of environmental monitoring is being transformed by the increased use emerging technologies such as civilian drones. Climate change offers Africa yet another reason to leverage the drones to complement satellite technology. Increasing the installation of weather stations across Africa would provide additional support for environmental monitoring. According to Gro Intelligence, the land mass of sub-Saharan Africa is 35 times that of Texas. Yet the two have nearly the same number of weather stations.

The long-term contribution of such efforts lies in building strong institutions of higher learning attached to major infrastructure projects. Such universities can then work with networks of technical institutes and high schools to broaden the base for competence in environmental management.

Investments in human resource development, especially in the engineering fields, will help African countries reduce the maintenance costs of infrastructure projects. Given the magnitude of the financial outlays needed for climate change abatement projects, the continent needs low-cost ways of providing evidence-based advice for the design, implementation and maintenance of infrastructure investments. Ways to do this include expanding the engineering divisions of African scientific academies as well as creating dedicated academies of engineering.

The specter of climate change will continue to haunt Africa. But it also offers new opportunities for tapping into emerging technologies for environmental monitoring to address improve development planning and identify emerging security challenges. Such anticipatory work might give the continent the knowledge needed to respond in time to ecological disasters. 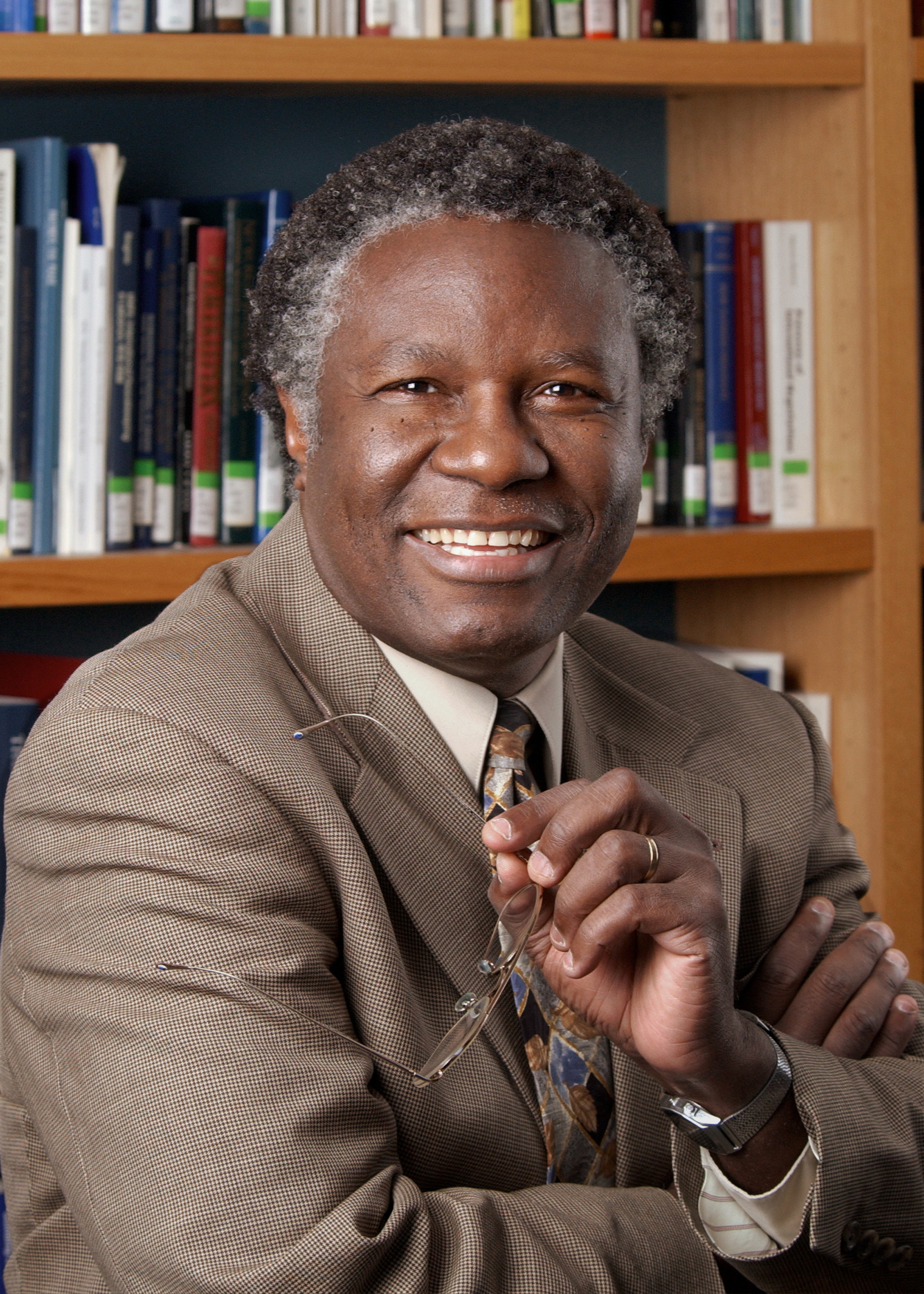