In this living briefing, we’re looking at how Covid-19 is affecting major aspects of the global economy. You can expect something new every business day and recent updates since your last visit are highlighted for easy skimming.

G20 countries had the steepest drop in trade since the financial crisis. Imports fell 16.7% and exports fell 17.7% in the second quarter. China was the only country in the group see export growth. Trade activity globally has bounced back faster than during the aftermath of the 2008 financial crisis, but still remains below pre-pandemic levels.

The US job market

Last week, 751,000 Americans filed their first unemployment claim. The number of people reported to be receiving regular unemployment benefits was 7.8 million, a decline of 709,000. There are 22.7 million people claiming some kind of unemployment insurance, a decline of 416,000.

Read more about The US job market →

In the US has an alphabet soup of federal agencies is brainstorming to get standards in place to make the National Wastewater Surveillance System a fully-operational public health tool, inciting a sewage turf war among the Environmental Protection Agency, CDC, and even the Department of Homeland Security.

Read more about The spread →

Moderna and Pfizer have already mass producing the two vaccines emphasized in the US’s federal distribution preparedness plans. The US should have access to at least 50 million vaccine doses by the end of 2020. But until the FDA gives the green light, those doses will have to stay in cold storage.

Even after a vaccine candidate clears the hurdle of a phase 3 clinical trial, it could take months for factories to catch up with demand.

A man in Hong Kong was the first confirmed person to be infected twice. The 33-year-old had mild symptoms with his first infection and asymptomatic in his second. At least 24 people have been confirmed to have been infected with the virus twice. One of them died as a result of the second.

Read more about The virus →

In the US, daily viral testing has been creeping upward, peaking at 1.36 million on Oct. 23.

The US economy grew at a 33.1% annualized rate last quarter, according to the US Bureau of Economic Analysis estimates. It’s the steepest gain on record. From its peak at the end of 2019, GDP is down 3.48%.

Read more about US growth →

Every EU country except Norway saw retail sales shrink in April compared to 2019. For six countries that as been their only decline during the pandemic: 🇩🇪Germany, 🇪🇪Estonia, the 🇳🇱Netherlands, 🇵🇱Poland, 🇫🇮Finland, 🇷🇸Serbia

Burger King’s drive-through business was up 28% in the third quarter, but saw overall sales declined 7%.

Many European countries are closing bars, restricting, restaurants, and imposing curfews to combat a resurgence of the virus.

Infected passengers not wearing masks have been implicated in spreading Covid-19 to other passengers. A 17%-full flight with required mask wearing on a large airplane had 13 of its 49 passengers test positive for the virus.

Enrich your perspective. Embolden your work. Become a Quartz member.

Your membership supports a team of global Quartz journalists reporting on the forces shaping our world. We make sense of accelerating change and help you get ahead of it with business news for the next era, not just the next hour. Subscribe to Quartz today. 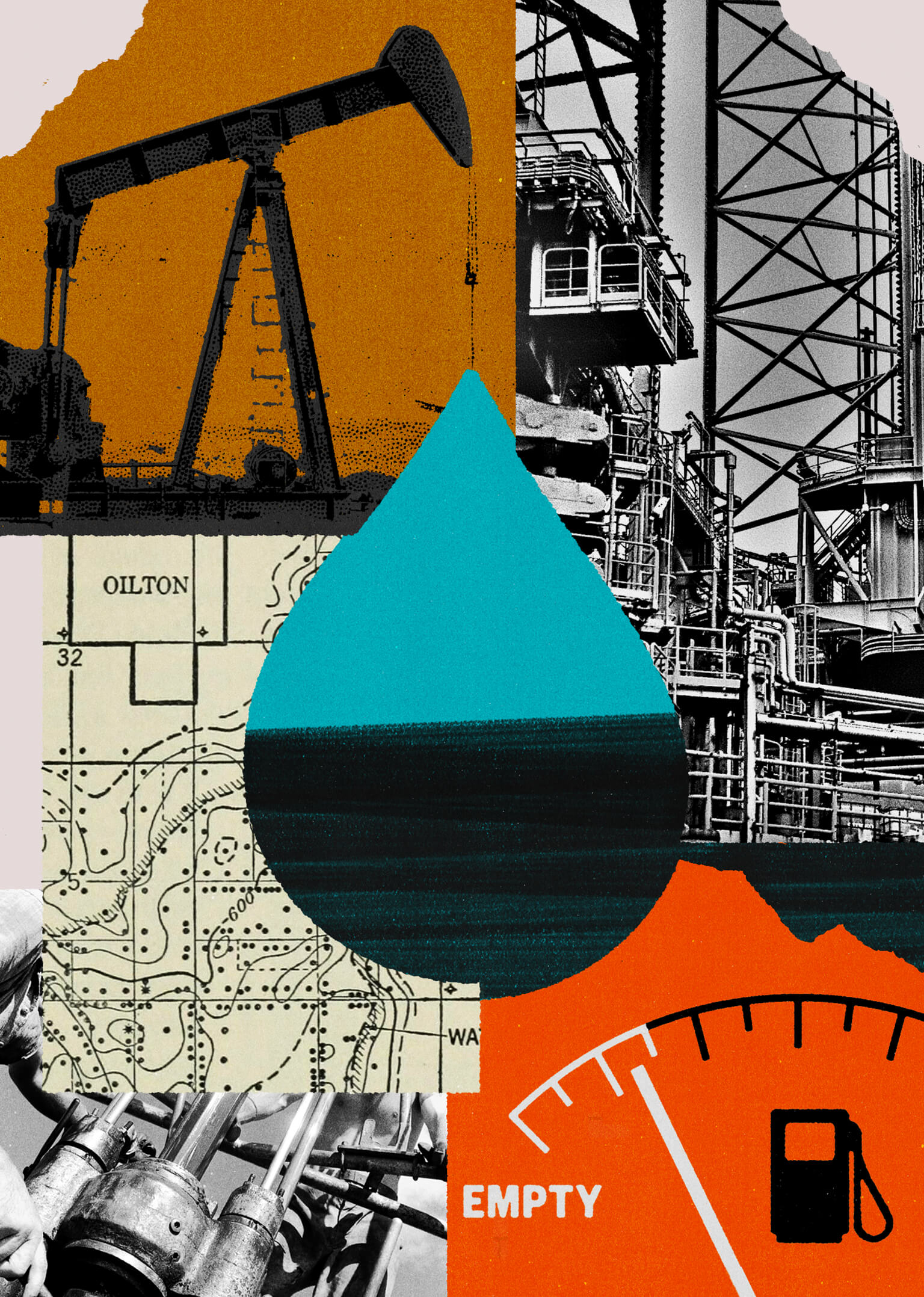 Coronavirus has presented an existential crisis for the oil and gas industry, forcing every company to reckon with what it will take to survive. 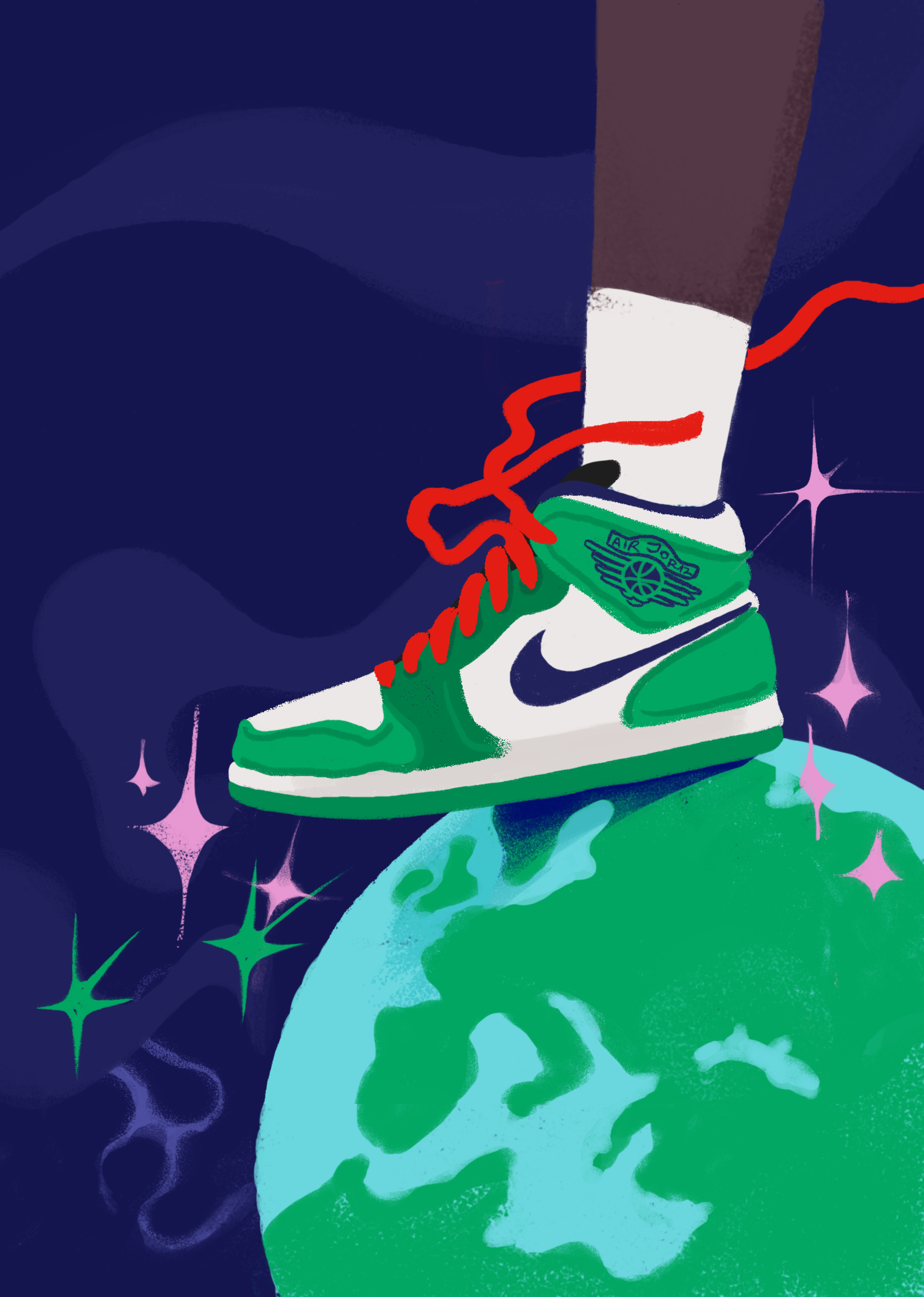 How sneakers took over fashion

What started on the streets is now a fixture of the runway. This is how it happened. 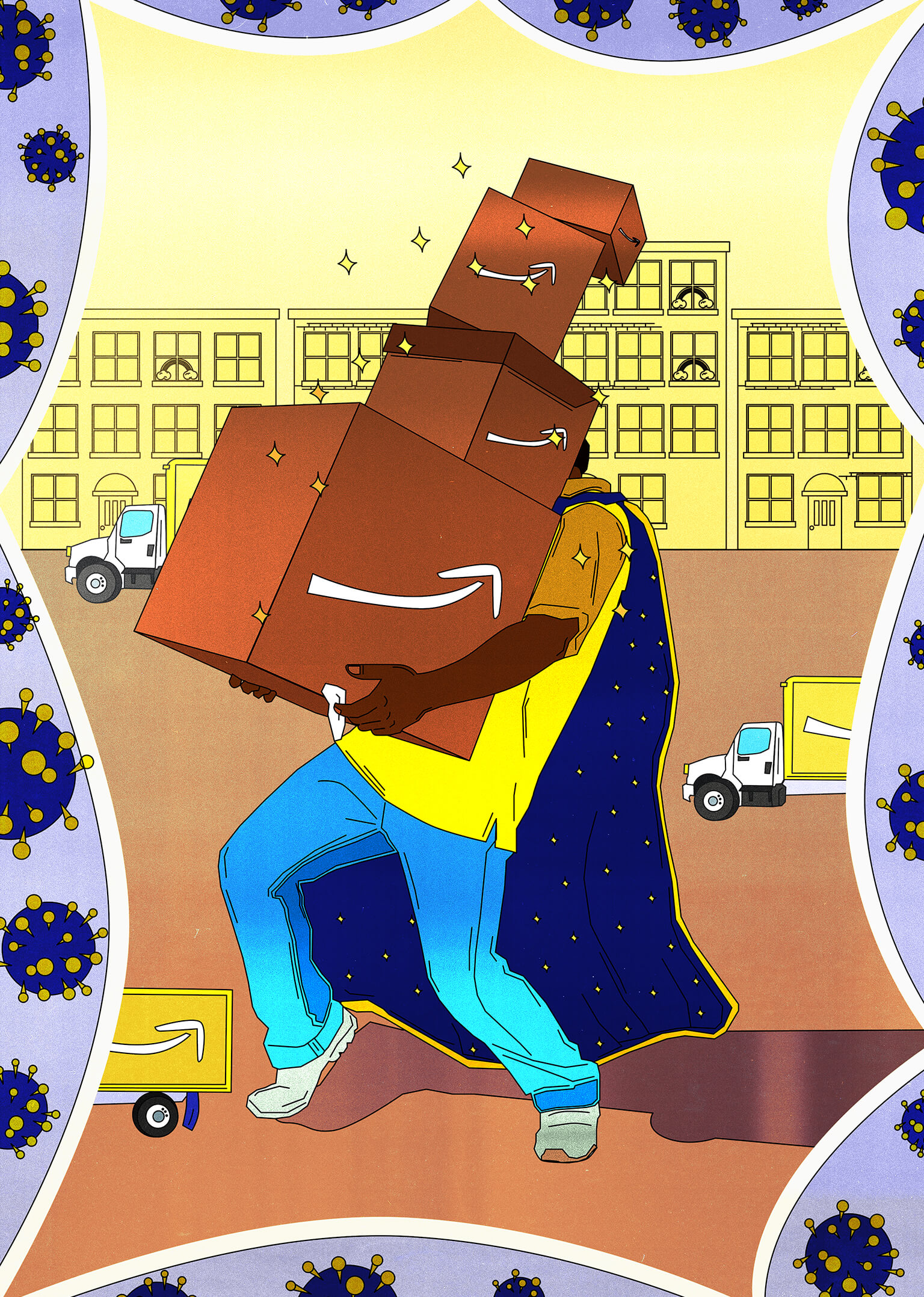 The coronavirus pandemic is permanently altering the landscape of on-demand delivery. 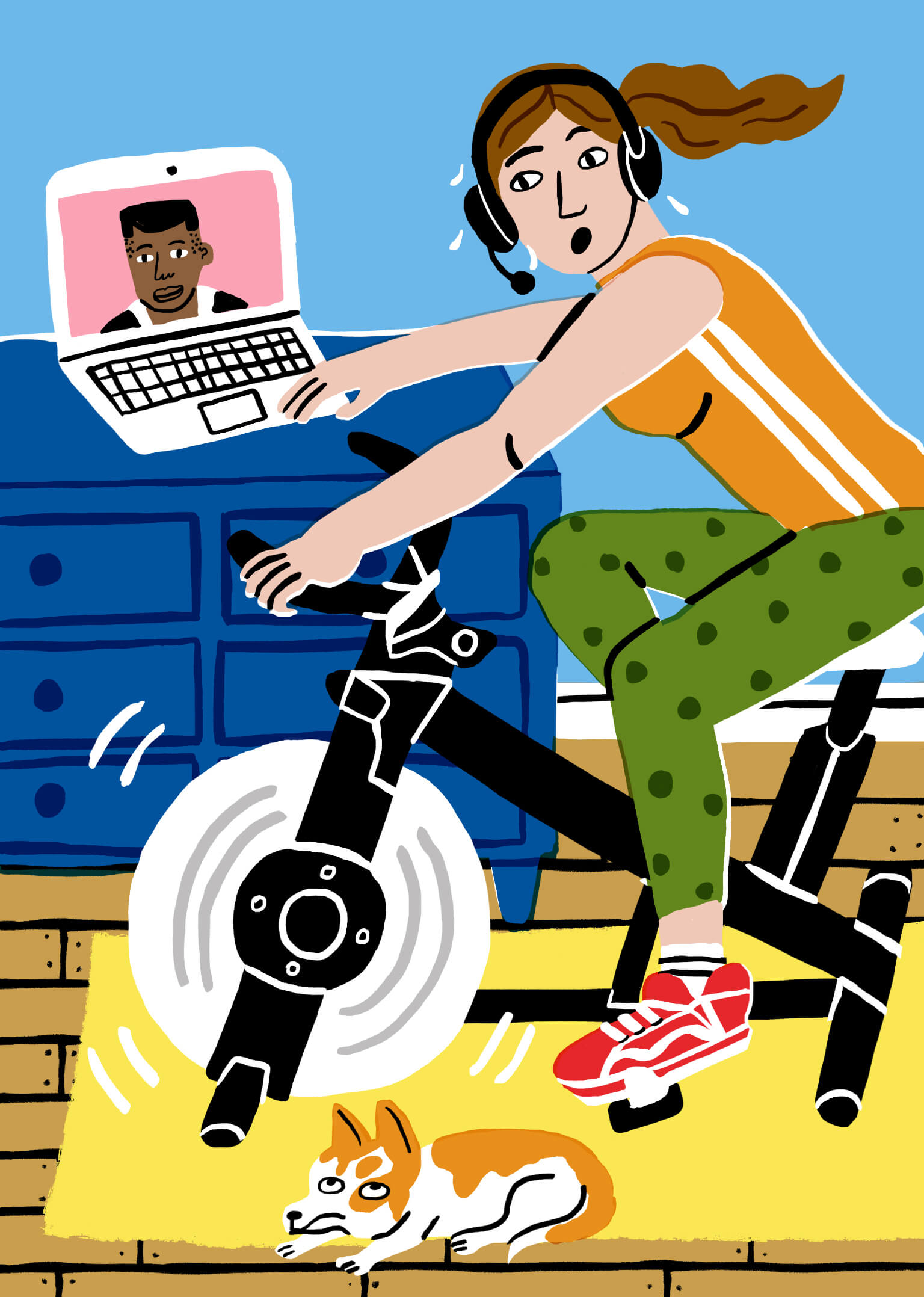 The race for the attention and commitment of home exercisers is on.