The Taal volcanic eruption in the Philippines isn’t affecting the climate—for now. Though it sent ash and plumes of smoke nine miles into the atmosphere, it’s not enough to kickstart a “volcanic winter.” However, a worse eruption could strike within hours or days.

Read more on Quartz
Become a member to contribute 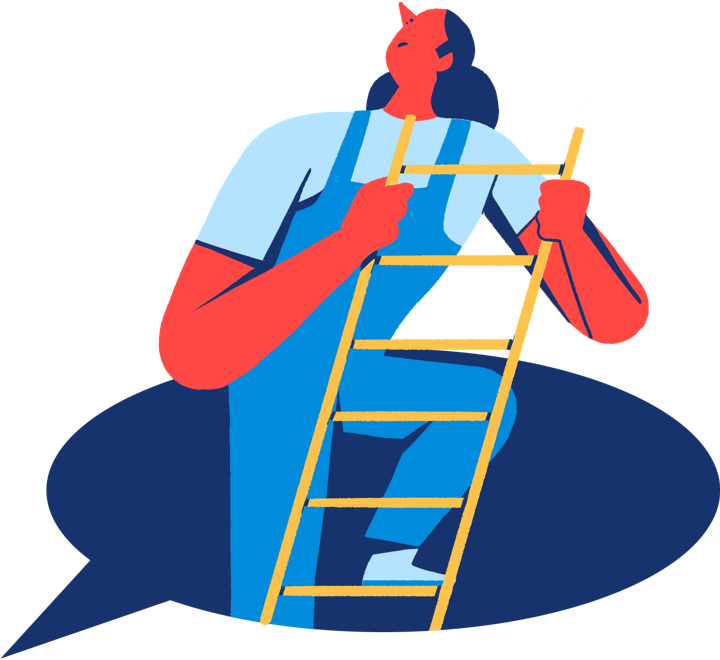 There are no contributions to this story yet.

Netflix has hit a wall in the US, but its global outlook is much rosier. Netflix's fourth-quarter earnings beat Wall Street street estimates, and the stock is gaining after-hours despite weak domestic growth numbers and a softened first-quarter outlook. Toss a coin to your Witcher indeed.Quartz

Lebanon has a new government. Facing the worst economic crisis in decades, heavily indebted Lebanon has been without a government since October. The new prime minister, Hassan Diab, is a 60-year-old professor at the American University of Beirut.www.aljazeera.com

The spread of the Wuhan coronavirus

The first US case of the deadly Wuhan coronavirus has been confirmed. The US Centers for Disease Control and Prevention reports that a case of the dangerous new virus—that has already killed six in China—has been diagnosed in Washington State.CNN

World health leaders warn the world is dangerously unprepared for a pandemic. An epidemic like the 1918 Spanish flu would only take 36 hours to become a pandemic, and would kill 80 million people.Quartz

No end in sight for Boeing's 737 crisis

Regulators say there is "no timeframe" for the 737 Max to return to the skies. Boeing shares cratered between four and five percent after news that the Federal Aviation Administration is still nowhere near giving Boeing's beleaguered jet the all-clear.CNBC

The flip side of the 737 Max issue is that airliners who didn’t buy the Max - JetBlue and Delta among them - are doing well as the supply constraint has boosted their revenue. And as travel is one of the first items to be cut in a recession, they could come out on top of any downturn consolidations down the road as a result.

Should Boeing rename the 737 Max? If not, Boeing could scrap the troubled jet altogether and develop an all-new replacement—leaving the door open to calling it whatever it chooses.Quartz

The 737 is forever linked to corporate failure. Despite its success Boeing trying to upgrade an old design is a repeat of Henry Ford trying to keep the Model T in production. Boeing should already have a new design in development . If it doesn't then Boeing will be in an abyss of its own making.

Who's who at the World Economic Forum

There are nearly 2,800 attendees this year... Representing 117 different countries, the group includes world leaders, finance heavyweights, a smattering of women, and your perennial conference regulars. Don't take our word for it—here are some tables and maps instead.Quartz

...and we've obtained the full secret guest list... Sometimes the World Economic Forum keeps the list private and sometimes certain groups are strategically omitted. But this year, Quartz gained access to a guest list with an unprecedented level of detail.✦Quartz

...and this is how they're being divided... Delegates are slotted into categories numbered one to seven—an indication, of sorts, of how senior or perhaps important a delegate is to the business world. In all, 46% of this year’s participants are listed as ones, and 0.75% are sevens.Quartz

...but not everyone is who they appear to be. Swiss police say they have arrested a pair of suspected Russian spies, one of whom was posing as a plumber.BBC News

The climate at Davos

Trump trashed climate activists and boosted his own achievements. The US president's address during the World Economic Forum was a long list of what he’s done, whether true or not. He also found time to decry "prophets of doom" who bring a climate agenda to the conferenceQuartz

Greta Thunberg reminded attendees of the alarming numbers surrounding climate change, which show that the world is running out of time to reduce warming. The young Swedish activist said she would continue repeating the metrics until people start listening.Quartz

It's also the world's most expensive business trip

Car rentals help push the administration's travel costs past $4 million. Car services alone for president Trump’s daughter and senior advisor over two days in Davos will cost US taxpayers $34,000, tacking onto the bill of Trump’s most-expensive trip to WEF.Quartz

Getting FOMO? Sign up for the Davos edition of the Daily Brief. Dig in to our pop-up newsletter for all things World Economic Forum—whether you’re attending it or watching from afar.Quartz

The next level of gaming

A third of the world plays video games. As the global gaming industry grows, it’s influencing much more than how we spend our free time. This week’s membership field guide takes a look at the state of gaming and its impact on our lives from entertainment to government and health care. ✦Quartz

The UK’s Africa summit was big on lofty promises but light on commitments. British ministers announced a smattering of trade deals to replace its EU agreements and $10.5 billion in investments and commerce—but UK-Africa trade continues to decline overall.Quartz

Another Africa-focused fintech firm gets a new round of funding. San Francisco-based Flutterwave announced a $35 million investment and strategic partnership with WorldPay and Visa to boost its expansion in northern and Francophone Africa.Reuters

Starbucks inches closer to adding plant-based meat to its menu. However, the company declined to get into timelines or potential suppliers after CEO Kevin Johnson laid out a plan to make the coffee chain more environmentally friendly.Reuters

Bacteria could soon replace dairy cows and soy fields. Lab-grown food producers say they can reach cost parity with traditional agriculture by the end of the decade—while using less land and water and emitting less carbon and fewer pollutants.the Guardian

“The UN forecasts that by 2050 feeding the world will require a 20% expansion in agriculture’s global water use.” An interesting read on how lab-grown food could help save the planet.