Nigeria’s startup employees had something of a #MeToo moment last week over workplace abuse, after allegations were leveled against Ebun Okubanjo, the CEO of a Lagos-based payroll management startup called Bento.

The story, published by Nigerian site TechCabal, portrayed a ruler who wielded his power of employment in absolute and bruising ways. “The day I met him for my interview, he told me he could read poverty all over my face,” one former employee said. The story touched such a nerve that a Twitter Space on the topic lasted nearly eight hours with over 91,000 listeners from around the world.

Okubanjo told Quartz that it’s “fair to say we drove a hard charging culture that isn’t for everyone but it also went too far.” He later announced that he will “step away from all people decisions.”

It may be the beginning of public accountability for toxic bosses in Nigeria’s tech ecosystem, as more people took to Twitter to call out leaders at other companies. That said, there is a view that CEOs who have more name recognition than Okubanjo may not get exposed.

After all, jobs are in short supply in Nigeria with unemployment at 33%, a gap that has worsened over the last decade. Still, the outrage over Okubanjo shows employees may be ready to put horrible bosses on alert, regardless of the circumstances. —Alexander Onukwue, west Africa correspondent

53%: Share of people in sub-Saharan Africa without electricity in 2019

93%: Share of people in South Sudan without electricity in 2019

$5 million: Amount Easy Solar raised in its Series A round in 2020

22: Number of African energy startups that received funding in 2021

9: Number of African energy startups that raised $1 million+ in 2021

4.8%: Share of total funding raised by energy startups in Africa in 2021

👆 This is a preview of our latest Quartz Africa Member Brief. To keep receiving it, sign up for a free trial of Quartz Africa membership.

Netflix releases its first African reality show. Young, Famous & African, which follows the lives of some of the biggest celebrities on the continent to show the rest of the world a different side of Africa. Carlos Mureithi explores the significance of the series for the continent and for Netflix.

Amazon’s Africa HQ is paused. Following concerns that the proposed site is sacred land, a South African High Court has asked the project developer to suspend construction and carry out “meaningful engagement and consultation” with the Khoisan people, Alexander Onukwue reports.

Making African soccer more transparent. Soccer is Africa’s most popular sport, but finding comprehensive data about the game is often difficult. Carlos Mureithi writes about the launch of a data center for African soccer.

A Japanese-African collaboration redefines opera in Burkina Faso. Clair MacDougall reports on how a renowned Japanese composer, a celebrated Burkinabè singer, a Congolese rapper, and a group of traditional west African musicians known as griots are reclaiming Burkina Faso’s story. 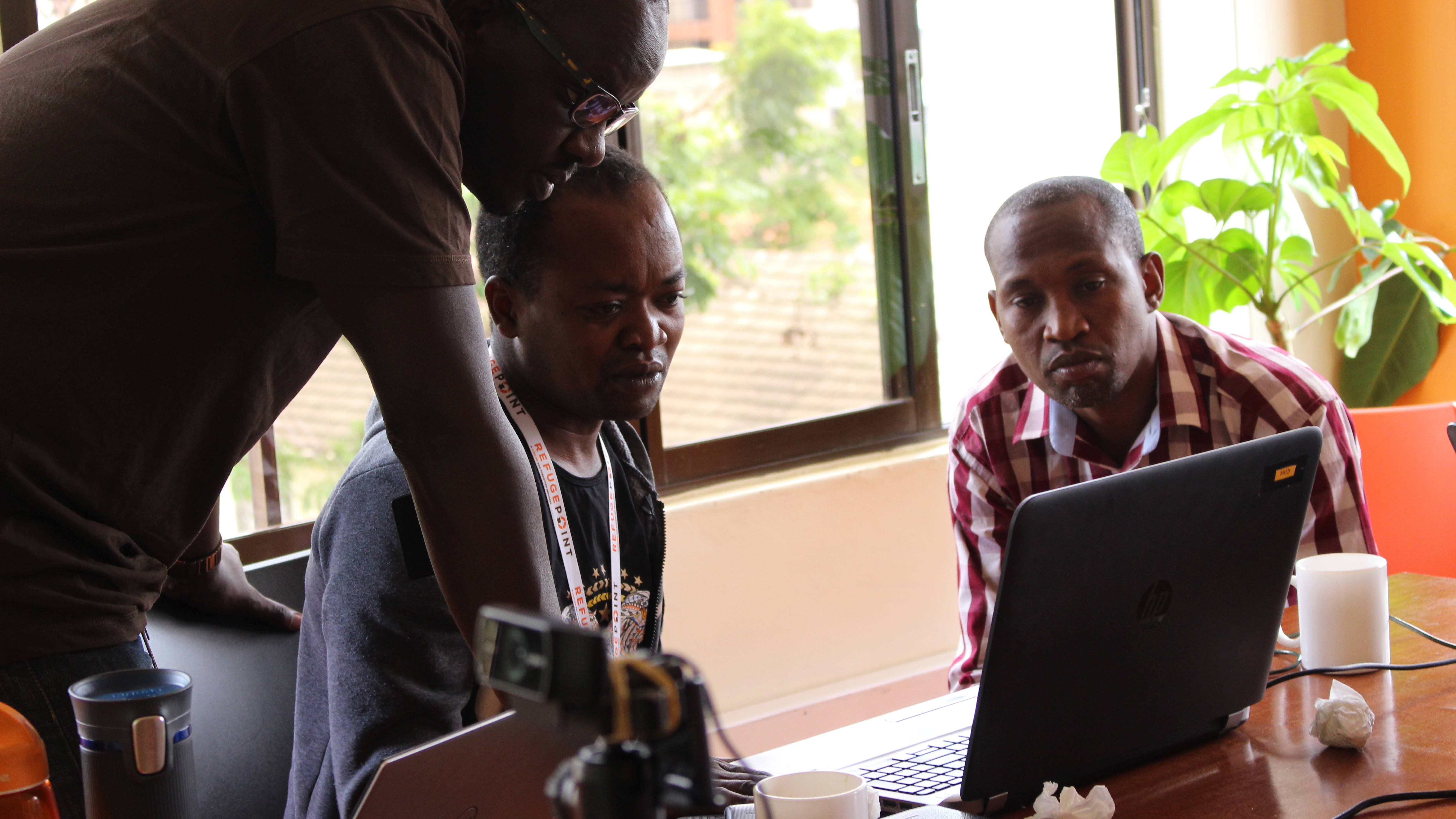 Apollo, a Kenyan agritech startup, raised $40 million in a round led by SoftBank Vision Fund 2. Other investors in the company, which provides farm inputs and financing to farmers, include Chan Zuckerberg Initiative, Yara Growth Ventures, Endeavor Catalyst, and the CDC Group. Apollo’s last raise was a $6 million series A in 2020.

Powered by People, a Kenyan e-commerce company, raised $5 million in an equity round led by Susa Ventures, and Golden Ventures. Other investors in the round include Flexport Ventures, J Ventures, Founders Factory Africa, and the Mastercard Foundation. The company connects small brands in Kenya to international buyers.

Kwik, a Nigerian delivery startup, raised $2 million from XBTO Ventures, Humla Ventures, Nabuboto, and Ubisoft CEO Yves Guillemot. Kwik’s last raise was a $1.9 million round in 2021. The company connects merchants to independent motorcycle riders and takes 20% of each bill.

The US Securities and Exchange Commission (SEC) has new rules for businesses that require them to disclose their greenhouse gas emissions and the way climate change affects their finances.

The idea is that shareholders will use that information to better understand the specific risks that climate change poses to the companies they want to invest in. But it’s not all about threats—businesses that move toward a lower-carbon economy will have opportunities to create new products and get ahead of regulation.

Some companies already publish the type of information that the SEC wants. Unilever, for example, provides a case study for how an extreme weather event might impact palm oil production, of which it is one of the largest buyers. Quartz visual journalist Amanda Shendruk used this case study, and climate forecasts from Shell and Black & Decker, to create a guide on the corporate risks exposed by the SEC’s new climate rules.

Which Star Wars is the best Star Wars? In today’s franchise-driven movie market, it can be easy to see the rise of sequels as a pure cash grab. But sequels aren’t inherently bad; they’re just misunderstood. And the same factors that lead to a subpar sequel can also help ensure a great one. 🎧 Learn more with this week’s episode of the Quartz Obsession podcast.

Allowing women in. For the Guardian, Memory Kachambwa explains challenges that African women go through in participating in discussions about gender equality and women’s rights, and presents solutions.

Nigeria’s soul diva reinvents herself. For Al Jazeera, Wilfred Okiche reviews the latest album by Asa, who has long held court as the queen of a Nigerian brand of soul music, noting how she welcomed new influences.

Africa Continental Free Trade Area update. Wamkele Mene, the secretary-general of the AfCFTA secretariat, will update businesses on the progress of the implementation of AfCFTA and to gather views on trade and investment provisions in the continental framework. (Mar. 31)

An opportunity to study abroad. The Centre of African Studies at the University of Edinburgh in the UK is offering scholarships for women from Africa. (Apr. 30)

Our best wishes for a productive and ideas-filled week ahead. Please send any news, comments, suggestions, ideas, reality shows, and interesting sequels to africa@qz.com. You can follow us on Twitter at @qzafrica for updates throughout the day.